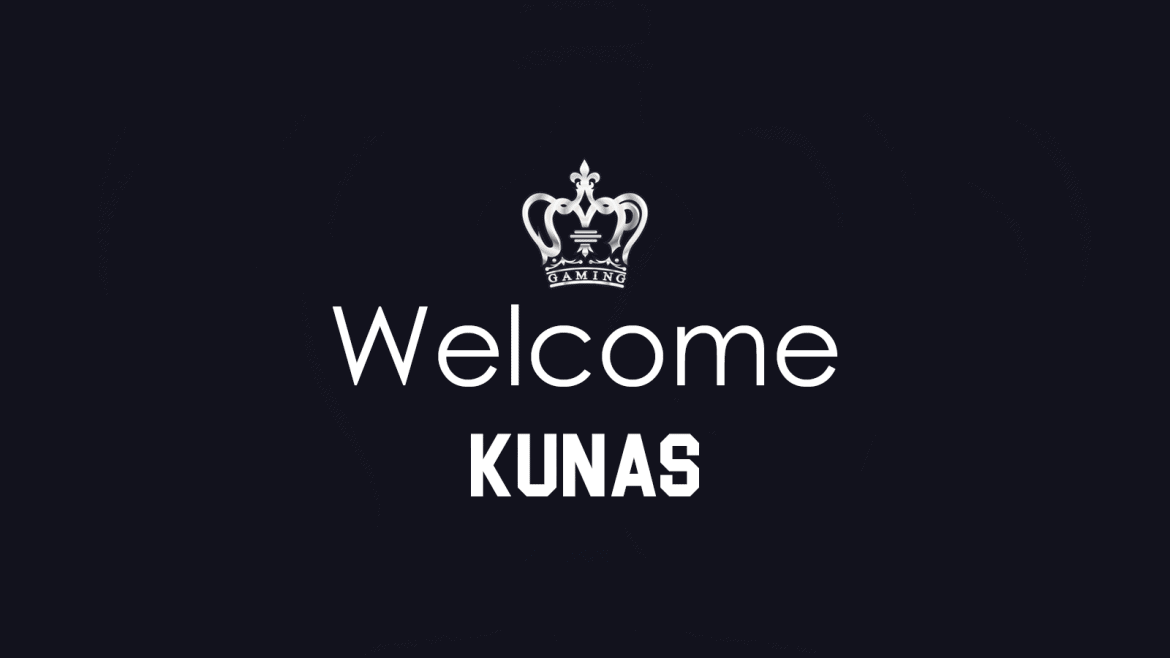 Although some readers may not be familiar with ‘KunaS’, he has played with Singaporean teams sub:stance and No Use Talking in the past and as a team mate to Egoist and ZesBeeW in the latter. He will be replacing the void left behind after team captain Syazwan “wanr0” Hanafie announced his departure only just last week.

The addition comes right in time for the DreamHack Malmö South East Asia qualifiers which will see the debut of the new line-up, starting tomorrow. With such short notice on the announcement of the qualifiers, qualifying against teams like Recca Esports, B.O.O.T-dream[S]cape and Thai powerhouses 7642 and Signature may prove to be a challenge for JYP.

“After looking at various aspects, both the team and management believe that KunaS, who has previously played together with ZesBeeW and Egoist in their old team will be a good addition to the team in terms of both skills and mentality. We hope that with the current lineup, the boys will continue to strive to improve themselves and once again become a top team within the region.

JYP now have the following roster: