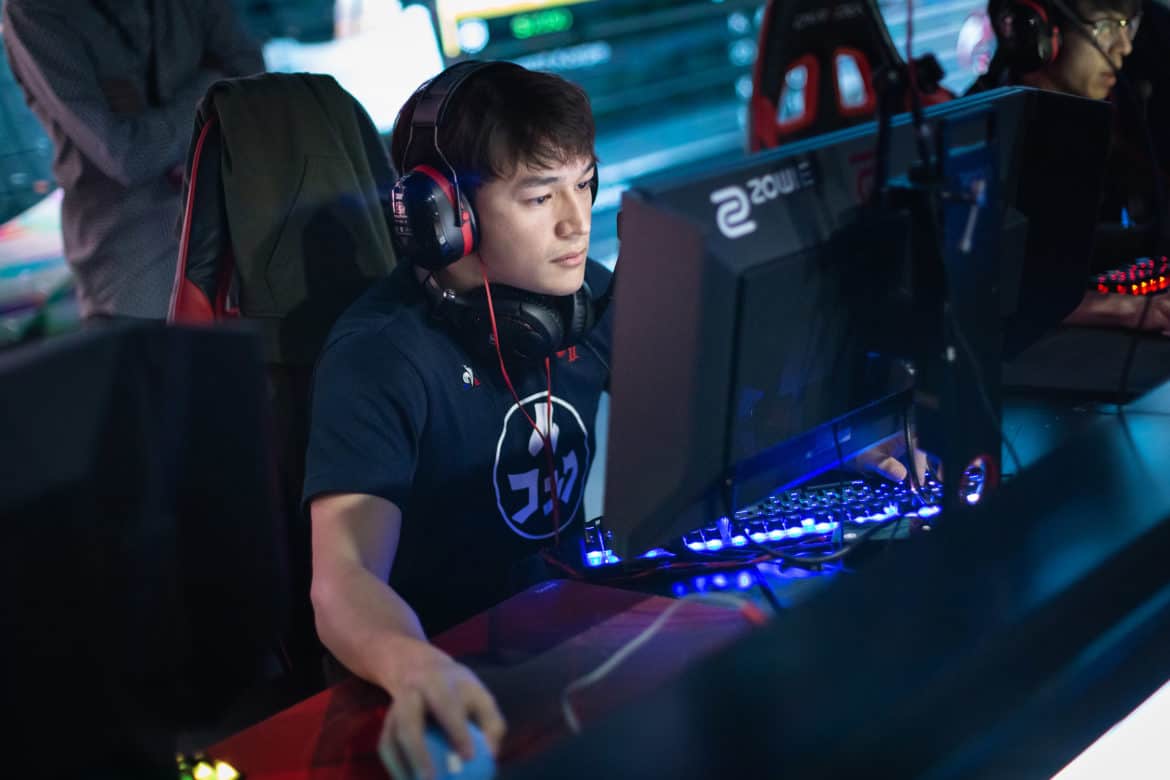 Announced in mid-April, the Lenovo Rise of Legion CS:GO event features 260 teams in an open competition. All teams will be vying for a place in the grand finale, which will be played as a best of three. All matches except the grand final (B03) will be best of one.

A list of the teams and brackets can be viewed here. The $1,000 USD prize pool is spread amongst the top three teams. The event, traditionally considered small, has somehow garnered the attention of over 200 teams. It was originally planned to be a 64-team open event taken place over 4 days at the end of April but has amassed over 250 teams making it one of the largest online events we’ve seen all year.

Due to an overwhelming response, the event is now being held from the 4th – 13th May, 2020. Matches go live at 8pm (SGT) and a full schedule can be found here. Notable teams such as Beyond Esports, Paper Rex, and D13 will be making an appearance.

Be sure to follow our Twitter and Facebook for continued updates. You can also check the official Rise of Legion tournament page for more up-to-date information.