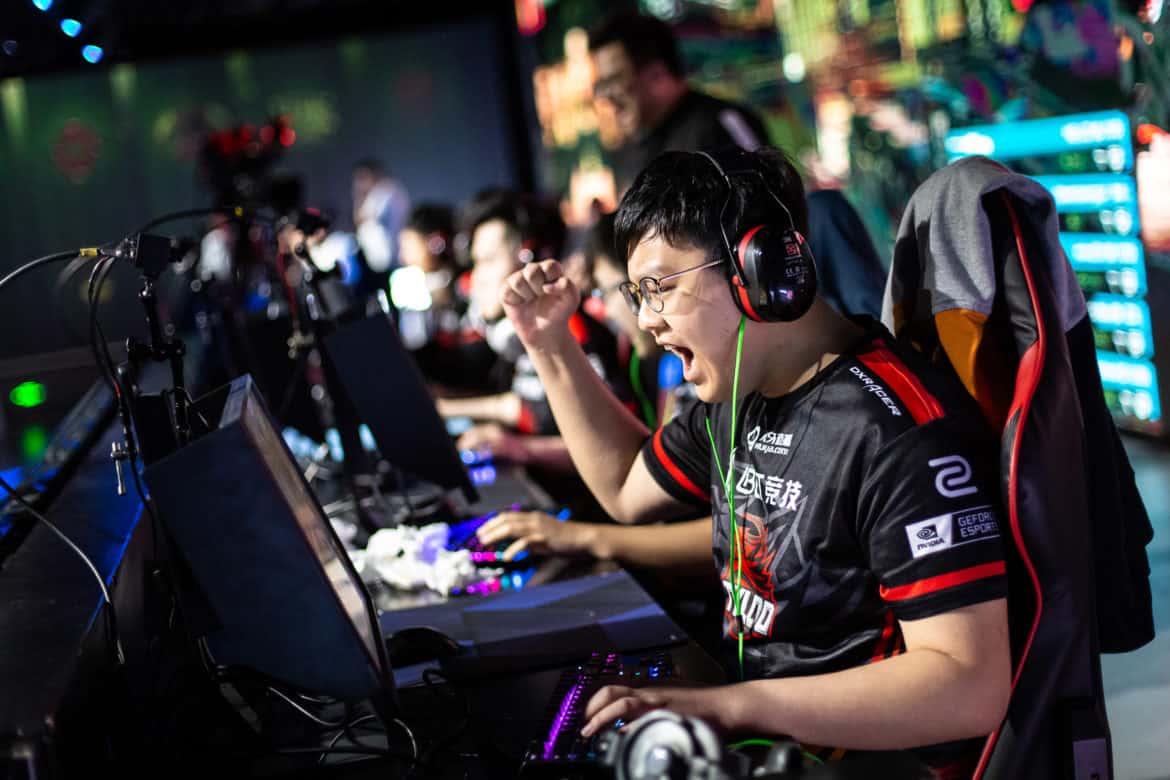 The Weibo Cup will consist of sixteen invited teams in a Swiss System Format, matches will be decided according to best of three. Prior to the playoffs, of the 16, half will proceed to the playoffs while the other eight will be eliminated. The remaining teams will compete in a single-elimination bracket format, based on best-of-three.

As the largest social media platform in China with 445 million monthly users, Weibo’s presence as an organizer will garner the attention of many CS:GO players in the region. As most of the world remains at home during this time, it might be expected to observe greater attention from the CS:GO community for this championship.

Notable teams such as Lucid Dream, Beyond Esports, TYLOO, and ViCi gaming will be entering the fray. The former most recently qualified for the DreamHack Masters Asia Spring 2020, set to take place on June 2nd – 7th. TYLOO will be making a presence with its revised line-up featuring an all-Chinese roster.

With the on-going global pandemic not showing any signs of slowing down, this major online tournament will be the biggest our region has seen in quite some time.

More updates to the schedule and streams to follow as we close in on the tournament.

The sixteen invited teams participating are: