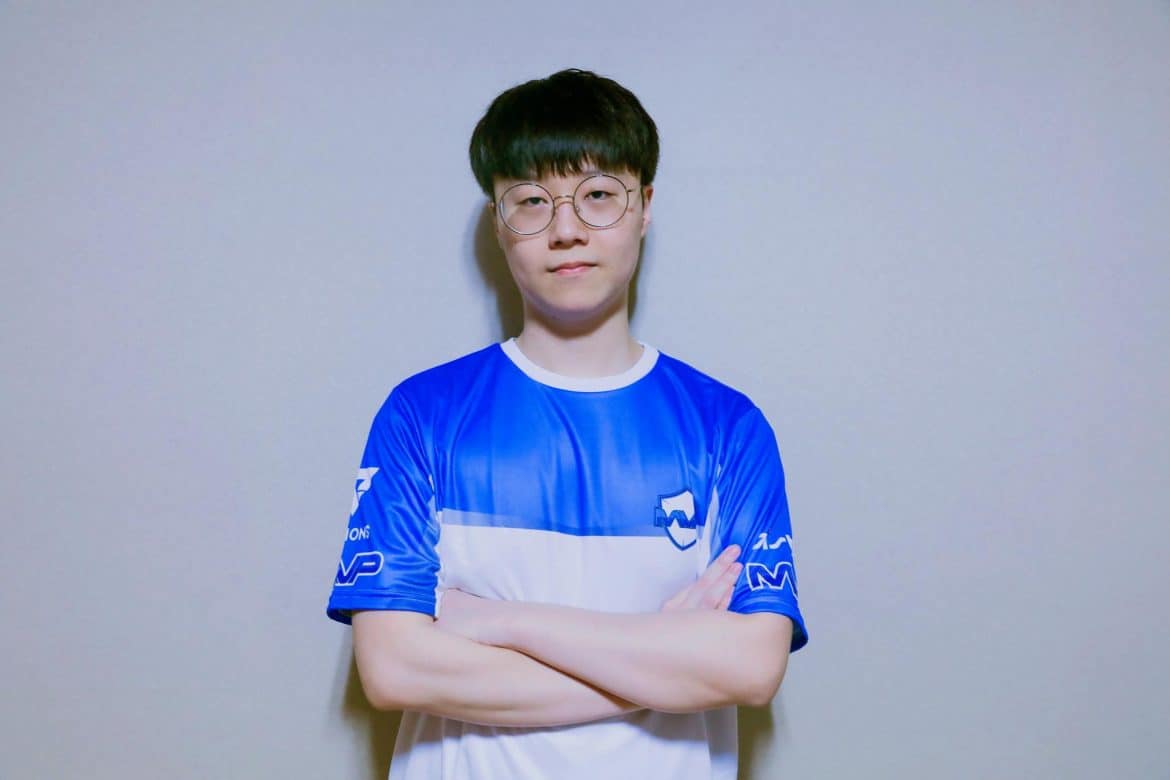 Team MVP has announced that they have traded Hae-Sung “HSK” Kim for Seon-Ho “minixeta”Son, the former in-game leader of GOSU.

The news comes to light after MVP PK won the ZOTAC Cup Masters 2018 APAC Regional Finals with their coach Seon-Ho “termi” Pyeon, who acted as a substitute for HSK at the Taiwanese event.

The 23-year-old AWPer was last seen representing MVP PK‘ at the ESL One Cologne 2018 Asian closed qualifier. Shortly, this marked the end of HSK‘s journey with MVP PK after being a part of the roster since September 2017. During his tenure at MVP PK, Hae-Sung attended several international tournaments including WESG, IEM Sydney, StarSeries i-League, ESL Pro League, and more.

In his stead, minixeta from fellow Korean team, GOSU, has been revealed as his replacement. The newcomer previously played for Ardeont and m0nster, even attending the 2016 Asia Minor under m0nster. The 21-year-old has been in stellar form in the past three months with a 1.11 rating on HLTV.ORG, the highest out of his ex-team. He will make his first appearance with MVP banner at CS:GO Asia Championships later this week.

With these changes, MVP PK now have the following line-up: