by Nikhil Hathiramani 2nd May 2017

Could this be the perfect partnership?

Perfect World (Valve’s official partner for CS:GO in China) announced today in an official press release that it will be working in partnership with PGL to jointly host the Asian Minor tournament in China. While the country of choice was already known by some, today’s press release officially confirms that for the first time ever, a minor tournament will indeed be played in China. 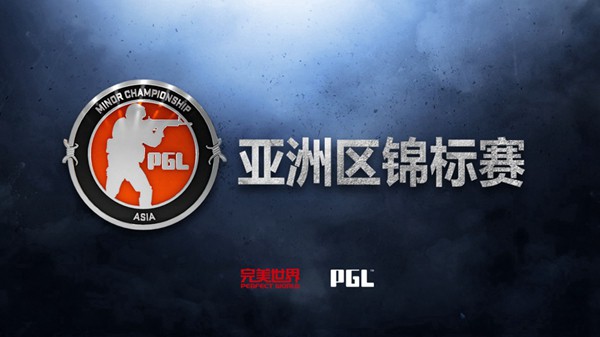 Although the final location has yet to be disclosed, having the Minor in China is certainly no accident. Valve has made it very clear that China is “YUGE” on their radar; the move timed to perfection with the recent roll out of the Perfect World client in China (no pun intended). This only bodes well for Chinese adoption of CS:GO, and while it looks promising, time will tell if China’s FPS development reaches it’s RTS & MMORPG status.

See Also: Launders on how China will change CS:GO

PGL is no stranger to playing host to World class CS:GO tournaments, and judging by their recent press releases on new features, I am personally excited to see the company use the Minor to give us a taste of whats to come in the Major later this year. Last year, both Asian minors were hosted by PGL, in the Nexon eSports Arena (May ’16 — ESL One Cologne) & Pinewood Iskandar Studio (September ’16 — ELEAGUE Atlanta).

The team list for this event so far are:

Team NKT take down Checkmate to...