Previously under the moniker of Recca Esports Academy and more recently Anonymous.CSGO, the four Indonesian players will come together with MVP.Karnal and JYP veteran Ashraf ‘acAp’ Firdaus, who will step out of Malaysian teams for the first time in his new venture and no doubt aim to offer some crucial advice and strategy to the new team. 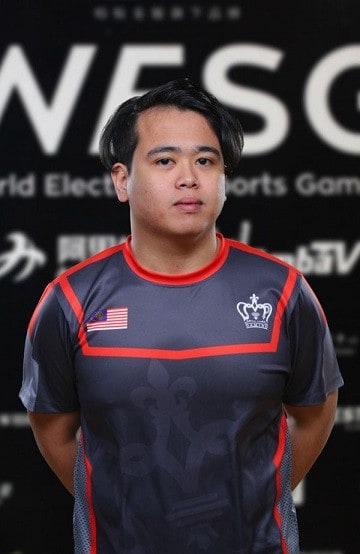 The team will be coached by Andrew ‘Bali’ Joseph, who is formerly of notable team Executioners (XcN), who attended multiple LAN events in 1.6. The experience of Bali and acAp could go a long way in bringing success to the majority-Indonesian squad.

Interestingly, the team is following the trend of their predecessors in that they will be fielding one player from a different nation. Something that is becoming increasingly common in Asian Counter-Strike and if the trend continues could be the first step towards mixed teams à la Asian Mousesports.

Each player has released a statement regarding their feelings surrounding the new team, as Jose “Histoire” Iman says:

“I am very excited to start a new chapter as part of Aerowolf. I have always been looking for newer opportunities. I am dedicated to practice hard and to have a breakthrough in the international scene, definitely looking forward to the bright future ahead, and I hope we can produce results!”

The team can already be seen competing in the Visk OnLAN Cup #2, where they have secured a victory over Amazing Vortex.

The Aerowolf roster is as follows: