Voogy Rejoins for the Second Stint in Team nxl

26-year old Aditya “voogy” Leonard, a veteran of the Indonesian scene, has re-joined the organization, replacing Felix “fLx” Santoso. Voogy is no new comer to nxl either, having played under the organization in CS 1.6 from 2011 to 2013 with a younger BnTeT. Since leaving nxl the first time, the Indonesian played for teams such as xcn and Jakarta Juggernauts between 2014 – 2016.

In an official statement on their website, nxl claim that fLx “needed to sort out some personal things” which was a barrier to him committing 100% to the team. 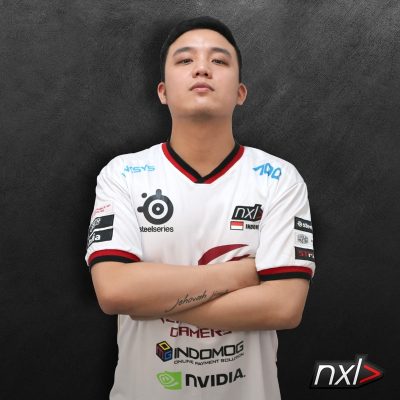 “I’m here to prove that I’m not that old to be a champion again. To the next level!” – voogy

Nxl has had lackluster results in 2017, failing to qualify for any of the recent Asian closed qualifiers. After their core line-up was transferred to Recca Esports in late 2016, many new additions have been trialed, but with limited results. Players such as BnTeT, frostmisty, and Roseau left a huge void, so it’s no surprise that the team has struggled to find consistency in its lineup since.

With the addition of voogy, Team nxl will now be looking to bring back the glory they once had in South East Asia. The roster for nxl now looks as follows: