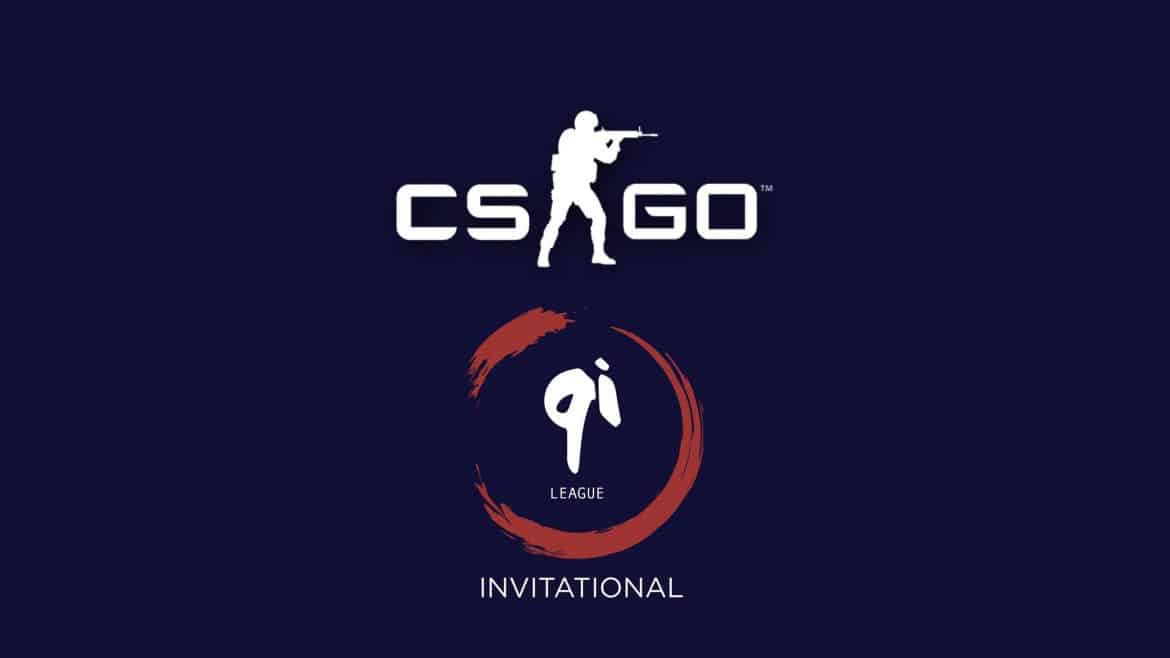 Qi and Thunder Media Entertainment have announced the Qi League Invitational tournament with US$75,000 on offer

The event will feature a total of 8 teams, half European and the other Asian. The Qi Invitational hopes to cultivate the Asian CS:GO scene by pitting it against European competition in a competitive LAN environment. The event will take place at an as-yet-unspecified studio in Belgrade from April 6-8 and will be first of a series of events promised by Qi and Thunder Media Entertainment.

The tournament will begin with a double-elimination group stage, featuring two groups of four teams, followed by the single-elimination, best-of-three playoffs. It has yet to be confirmed who the invited teams are at this moment.

In a press release to CSGO2ASIA, Qi and Thunder Media Entertainment had this to say:

“Qi recognizes the huge skill disparity between Asian Counter-Strike from the rest of the world. Yet, Asian Counter-Strike rarely has chances to experience different play styles and competition outside of their region. With the Qi Invitational, this is a great chance for Asian teams to test their trade against the powerhouse continent of Europe. The experience these teams gain from playing European teams are invaluable; it’ll provide new perspectives on how to play competitive Counter-Strike itself, and Asian teams will have a chance to obtain that experience at the Qi Invitational.”

The US$75k prize pool will be split in the following way:

On top of the $75,000 prize pool, the tournament organizers will offer an additional $1,000 to all winners of matches featuring an Asian and European team. This is sure to be an interesting tournament and a welcome opportunity for the Asian scene.

DubsteP – “It’s still too early to give up”