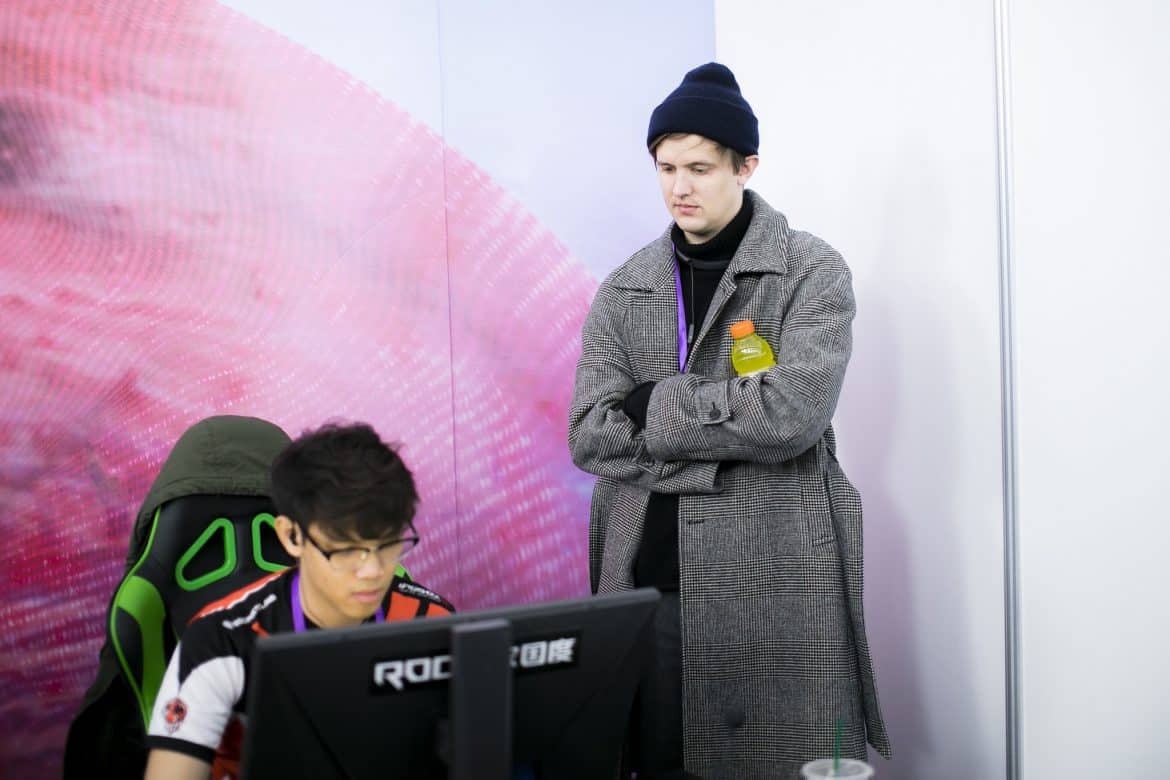 Day 3: Where the Real Action Happened

Our Chief Editor is in Jiaozhou this week covering the WESG APAC 2017 LAN Finals. Here are some observations and a summary of the day 3. Also, don’t forget to follow us on Instagram to catch all the behind the scenes action from the event!

A lot of Counter-Strike that was played today. Day 3 concluded with matches being played from the Round of 12 all the way to the semi-finals. Let’s put that in Recca’s point of view, all the matches were best-of-three. If they were to win against B.O.O.T – Dream[S]cape, they had to play an additional best-of-three against MVP PK, who is the best team in the tournament. That is a staggering three full matches that they have to play in order to reach the Grand Finals. Comments from the players heard by nikHcorroborated my thoughts, that they may be too fatigued to play to their full potential. Coincidentally, that is what NSPR had to face. Could the match against ORDER have been closer? I hope WESG considers this in their future tournaments.

SZ Absolute has been getting a lot of praise recently. They are a team that is on the rise. However, this loss to New4 was a bad one. Not to say that New4 had no chance to win, but I expected SZ absolute to take one map at the bare minimum. That being said, we should not take too much from this loss. They are still a young squad who was the first Japanese team to represent their country Internationally. There is still hope for Japanese fans though, as they still have a chance to qualify for the World finals in today’s 9th and 10th place matches.

Following another weird decision by WESG, the match will be played after the Grand Finals. It feels weird that they made that decision, another match is going to be played even after a champion is crowned? However, it might be due to some unforeseen consequences that the match had to be delayed. SZ Absolute will have to face off Chosen5 for the last slot in the World Finals. They are heavily favored to do so. However, they should not underestimate Chosen5 as the Jordanian team has some experienced players behind them.

The last-minute addition, MAX, have played extremely well for a relatively unknown team. MAX managed to top group D, by beating out teams like Recca and Mineski. That is a really unexpected performance by them, as Recca is not a team that is easily pushed over. Going into the quarterfinals, MAX was not expected to put up much of a fight. However, they were extremely close to upsetting ORDER. The series went the full length, with MAX winning Train 22:10 before losing Cache and Inferno with a score of 6:16 and 14:16. They were two rounds from causing a huge upset.

MVP PK has no real issues

MVP PK shows us why they are a top team in Asia. They dispatched B.O.O.T – Dream[S]cape with a score of 2-0 (almost taking the first map 16-0) and New4 with a score of 2-1. Even though some maps were close, the maps that MVP PK picked were won without much hesitation. However, if they want to be the best in Asia, they need to start to win some of these matches more convincingly. They still have a lot to prove, but if they can secure the Grand Final, winning this event is a good step forward.

With day 3 coming to a close, here are the teams that have booked their slot to the World Final along with ViCi Gaming: