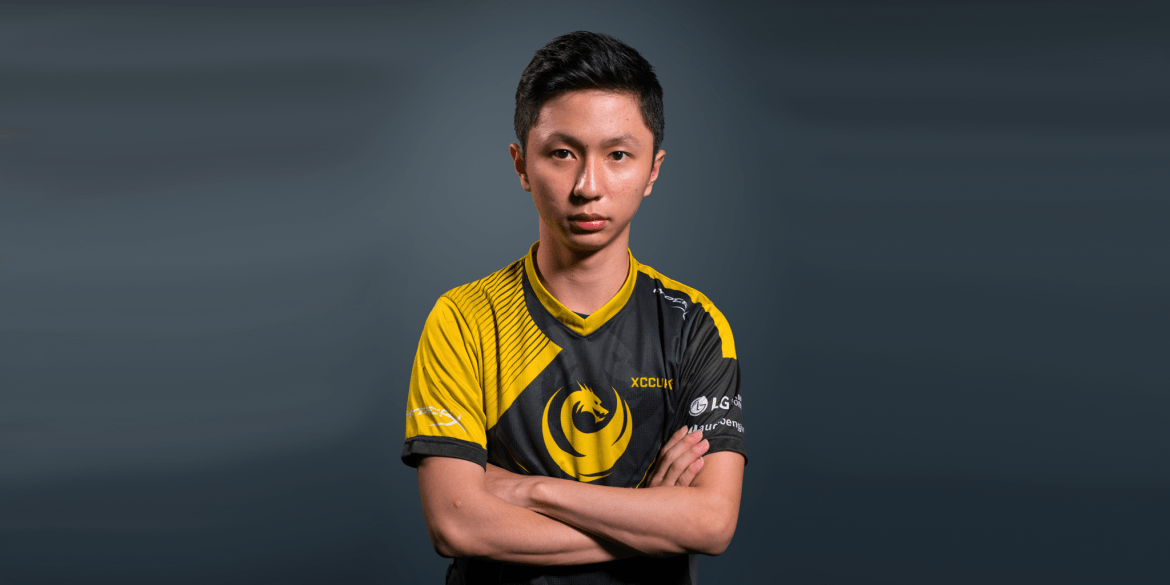 TYLOO have been playing well since the addition of the Indonesian, most recently coming in second at the ROG Masters 2017 where they fell to Gambit. They also placed second at the Asia Minor which gained them a spot at the Major, which they tragically had to give up to due visa issues. However, TYLOO has also been struggling to get a permanent replacement for Zhen “HZ’ Huang, who they dropped late last year. As a temporary solution, TYLOO loaned Vladyslav “bondik” Nechyporchuk from HellRaisers. But, this was never the long-term answer for the Chinese team.

Recently the SL i-League StarSeries Season 4 qualifier took place, and its group stage was filled with drama as TYLOO once again had issues. As a result of Vladyslav “bondik” Nechyporchuk’s loan expiring prior to the qualifier, TYLOO were left down one player. This meant TYLOO had to find a stand-in to take the Ukranian’s place. At first, all seemed fine when Kevin “xccurate” Susanto was announced to be the more than capable replacement. However, Recca threw a spanner in the works when they posted the following tweet:

Kevin “xccurate” Susanto will not be allowed to play as stand in for TyLoo. Because he is still under contract with us. Thank you.

After discussion, we will loan Kevin “xccurate” Susanto from @reccaesports to be stand in player for Starladder I-League StarSeries Season 4 Asia Qualifier. Thank you.

With Kevin “xccurate” Susanto as the fifth, TYLOO won the qualifier and will now be playing at the main StarSeries i-League LAN.

But, there’s more to the story. It has now been revealed that during this debacle, TYLOO actually bought out Kevin “xccurate” Susanto from his contract and will be taking him on as their permanent fifth. The newly signed member will be making his official debut with TYLOO at the upcoming IEM Katowice Online Closed qualifiers.

In a brief statement to CSGO2ASIA, Kevin had this to say:

I am so happy to be part of TYLOO. Although I feel I still lack in experience, I will do my best, and I believe with my new team and organization I can improve a lot.”

With the addition of Kevin “xccurate” Susanto, TYLOO now has the following line-up:

Insights Toward a Better Asian CS:GO Scene in 2018