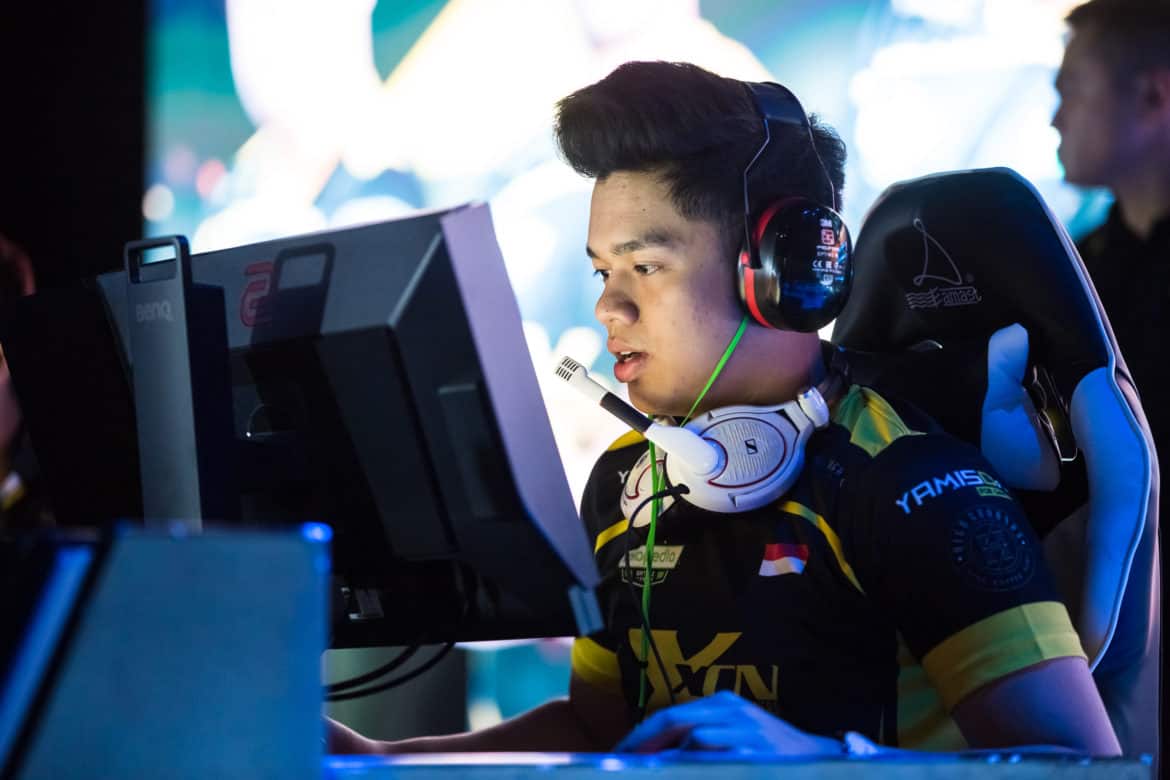 The newest import to Chinese CS:GO team, Big Time Regal Gaming (BTRG), Adrian “adrnkiNg” Setiawan becomes the third Indonesian player to play for a Chinese team after Hansel “BnTeT” Ferdinand and Kevin “xccurate” Susanto. Adrian chats to us about his new experience in BTRG and his opinion about the current state of CS:GO in Indonesia.

CSGO2ASIA: So for those who don’t know, tell us a little bit about your journey in Counter-Strike and how you ended up with BTRG?

adrnkiNg: I started playing CS:GO in 2013, but at that time I had no intention to go professional because I was still active as a pro player in CrossFire.

Around September 2018 when I was still with XcN, I got an offer from BTRG but they still had an all-Chinese line up so I declined their offer because of the language barrier. Earlier this year, I got another offer from BTRG, but this time directly from their new captain, Anthony “ImpressioN” Lim, and their management sent their email to XCN management and me. It was an easier decision this time.

CSGO2ASIA: Are you still living in Indonesia or have you moved to China? Is there any problem when living in China?

adrnkiNg: For now I’m still in Indonesia because I’m still in the process to apply for the visa but this month I’ll go bootcamp in China. I have go back to Indonesia once or twice a month. So far, there isn’t any problem with the team and I can feel I can adapt fast with them.

CSGO2ASIA: What are some of the major differences you’ve noticed so far in BTRG’s approach to the game? Is it very similar to the way XCN or any other team that you played in before?

CSGO2ASIA: Your debut with BTRG began with the Asia Minor Greater China qualifier – and your team got 4th place. What do you think about the teams’ performance overall in that qualifier?

adrnkiNg: I’m really happy and proud of my teammates because we only trained for around three weeks since I joined the team. We still lack in chemistry because there is a lot of miscommunication but it is reasonable since we are a new team so overall it’s not bad.

For my performance, it was a little less than maximum performance because I’m was a little bit nervous. It’s my first time playing in the minor-closed qualifier. I’m sure in the future BTRG will be the number one team in China and Asia because there’s going to be a new rising star player from South East Asia joining us.

CSGO2ASIA: Recently, Lucid Dream qualified to main event in DreamHack Dallas. Do you think SEA CS:GO teams can compete in an international tournament?

adrnkiNg: Of course SEA CS:GO can compete with other teams. So far, in the SEA region, only Thailand seems to be developing in terms of the competitive scene. I must admit that the scene in my country (Indonesia) is so far compared to other countries in S.E.A because of the lack of tournaments.

CSGO2ASIA: What do you hope to accomplish with BTRG and your future goals?

adrnkiNg: Our future target is to be consistent and to be the best team in China and Asia.

CSGO2ASIA: Any shoutouts or message to your fans?

adrnkiNg: For my family, thank you for praying and supporting me. For my friends and fans, keep support me to bring Indonesia to a higher level of international play!

Editors note: This interview has been translated and paraphrased for accuracy from Bahasa Indonesia.