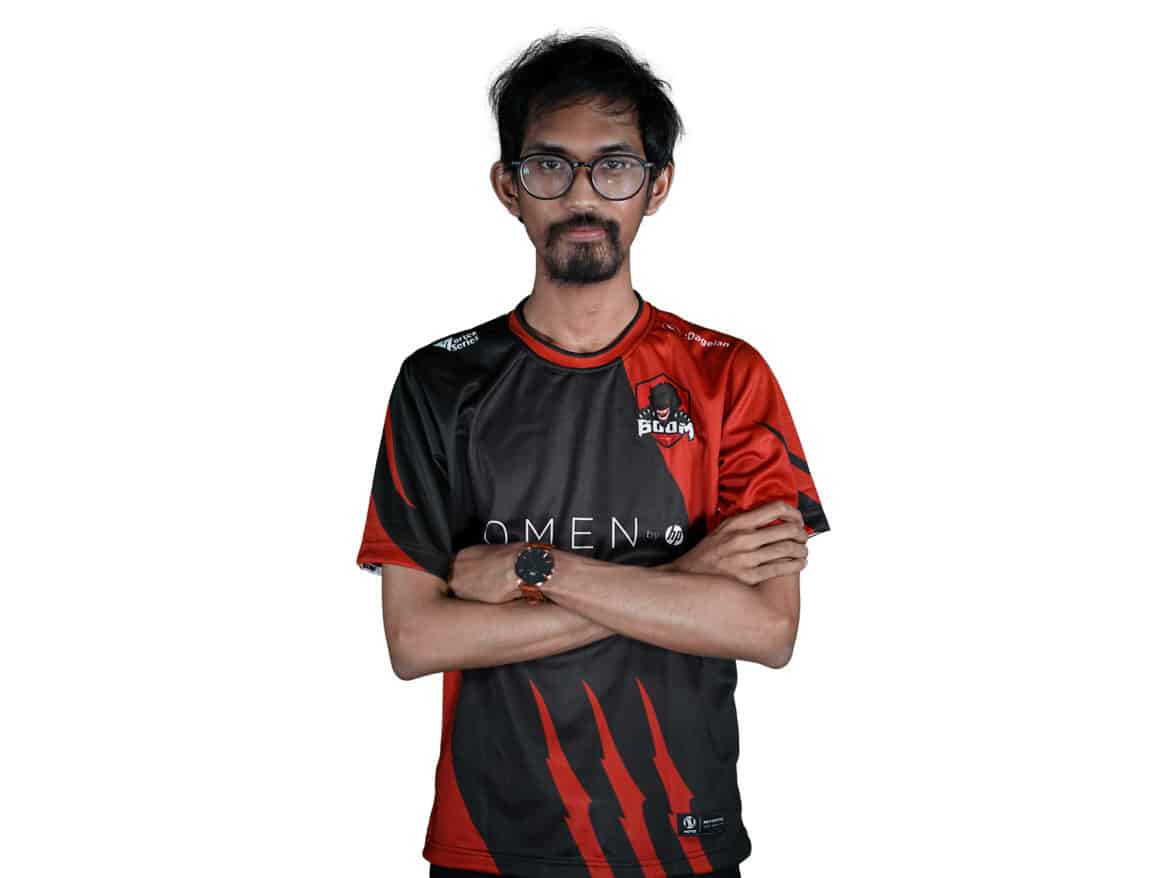 BOOM ID is known as one of the prominent CS:GO teams in Indonesia. Although some of the Indonesian esports organizations chose to cease their CS:GO divisions in recent times, BOOM ID has been one of the few organizations to keep faith in the game.

The choice to shuffle their roster comes after two of their players, Harry ‘6fingers‘ Tjahjadi and Iqbal ‘Kyloo‘ Mauldhan, left the team.

Roseau is a well known Indonesian player and has played on teams such as nxl> and Recca Esports. One of his biggest achievements in his career is taking the first spot at the ZEN Esports Network League Season 1 with Recca Esports. Meanwhile, fl1pzjder has played on teams such as nxl>, AURA Esports, and most recently, a stand-in for Power Danger Esports. The latter has also proven his worth by topping the leaderboards in the Asian Pro League.

It will be interesting to see how the team performs with the addition of experience and firepower, though the team is still limited in their ability to attend international tournaments because of the age restriction – Kevin “xccurate” Susanto‘s younger brother, Jason, is only 15-years old.

“BOOM ID was in need of a dedicated sniper after Kyloo left the team. Even though he is still young, Bani (fl1pzjider) has the ability that BOOM ID is looking for in a sniper. With roseau, we all already know that he is one of the best CS:GO players in Indonesia. We’ve set our target to qualify for international tournaments such as the Asia minor or major with the addition of these new players.“

With this roster shuffle, the full roster of BOOM ID is now as follows: