Key Insights & Things To Watch For In The Upcoming Asia Minor

READ HERE: These are the Asia Minor Invited Teams

A lot has been said and written about the upcoming ELEAGUE Boston 2018 – Asia Minor. Firstly, there was the shocker of an announcement that the Asia Minor would have no open qualifiers, making it the only Minor of all the regions not to have one. Secondly, the invite-only decision meant that a few teams we would have loved to see at the Minor won’t be making an appearance.

The Asia Minor will be starting tomorrow in the VSL Studios in Seoul, Korea, with the eight invited teams. B.O.O.T-dream[S]cape was invited to replace ViCi Gaming who were unable to attend due to visa issues, a perennial problem for most Asian teams.

The teams have been split into two groups:

The winners of the last Asian Minor and the favorites this time around, Renegades have looked quite shaky on LAN despite the addition of Keith “NAF” Markovic almost a couple of months back. Apart from a couple of wins over CLG, they seem to be still finding their feet with the new addition. However, looking at the group they are in, it is almost a certainty that they should be able to get out of the groups without dropping a single game. The only teams Renegades should be wary of would be the revamped TYLOO, the resurgent Flash, and Kings. 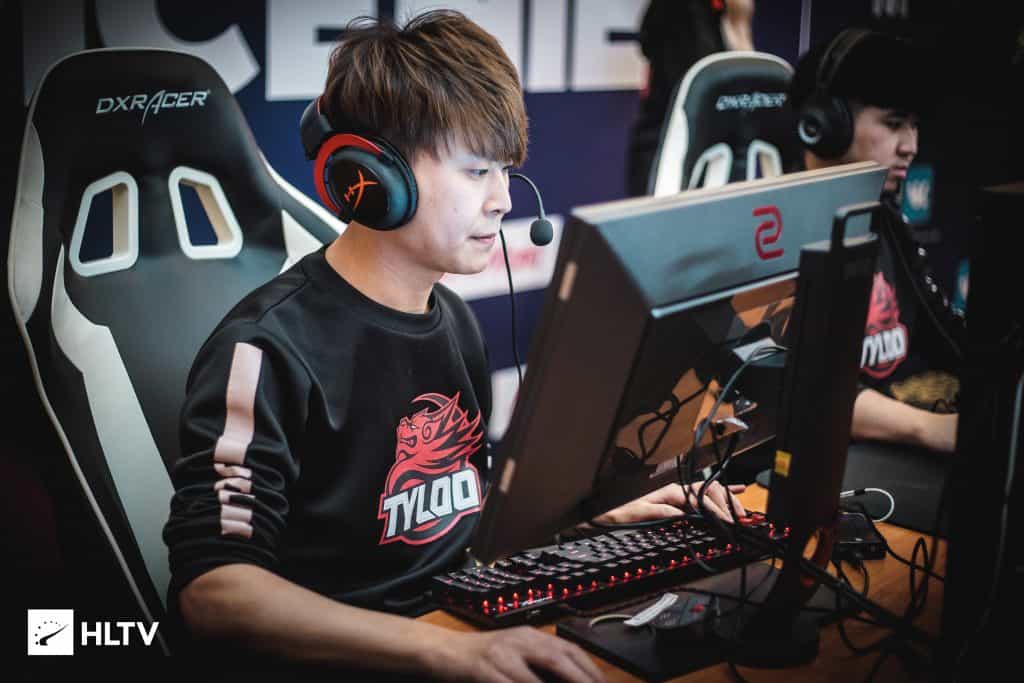 Two-time Asia Minor winners and finalists alongside Renegades, TYLOO are the other favorites to qualify for the Major Qualifier. Having been away in Poland for their extended Bootcamp, this is a version of TYLOO that intrigues their fans at home and abroad. Consisting of inarguably the best player in Asia, BnTeT, the core of Captain Mo, Somebody and DD, and the recent and very surprising addition of bond1k means their performance truly unpredictable. The only time we have seen this roster in action was against FaZe in the EPICENTER Wildcard qualifiers where they lost, but put up a very decent showing against the current best team in the world. They are virtually guaranteed to get out of the groups, and I don’t envy Tainted Minds who will face them first. 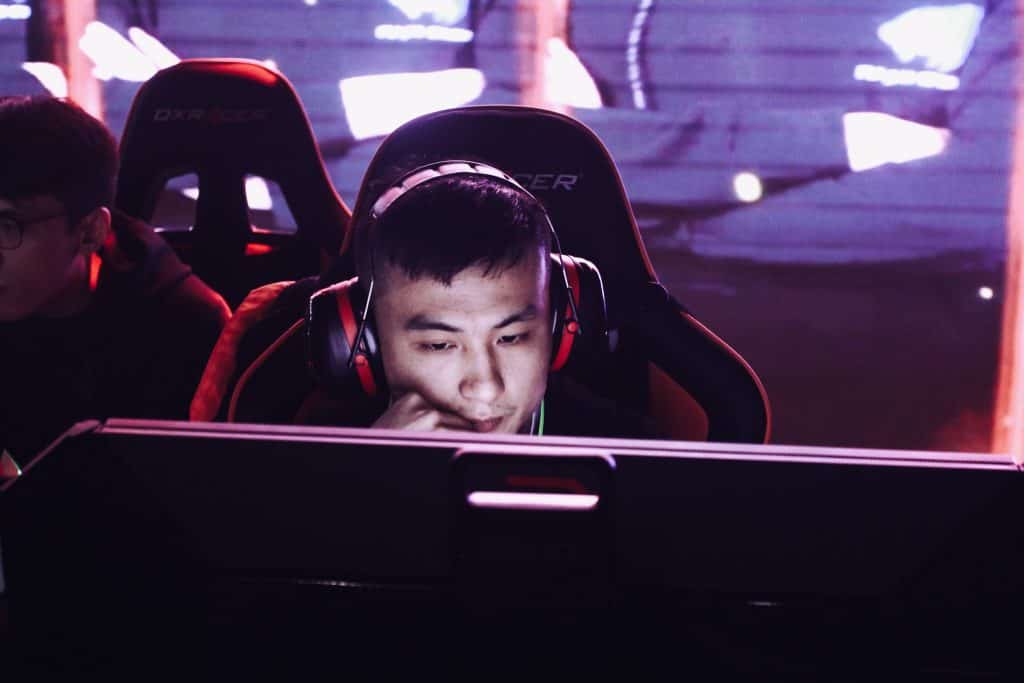 LOVEYY and co. will be looking to replicate last weeks success

It took a while for this lineup to start living up to the hype, but they finally seem to be on the right track. The original roster is back again and they are back with a bang. Kaze and Attacker are going off, while the rest of the team is looking like a well-oiled machine. With their dominant run in the recently concluded eXTREMESLANDS event, they will be coming into the Minor looking to finally qualify for the first time. It is going to be a toss-up between Flash and Tainted Minds as to who gets out of the groups. And looking at their form right now, a betting man would place his wager on the Chinese. 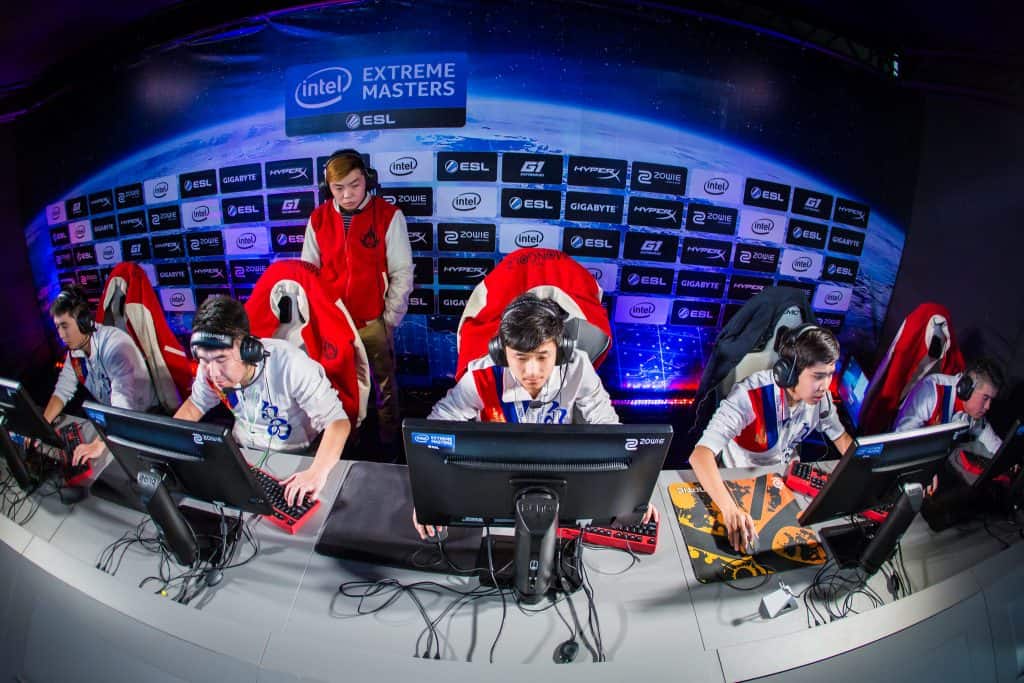 The boys from Mongolia, featuring the core four at last years IEM Taipei 2016

Their IEM Taipei victory is now a distant memory. With a multitude of roster changes over the past year and a half, The Mongolz is the very picture of inconsistency. Despite having qualified for IEM Oakland, their other recent results are far and few between. They still possess the raw skill to pull off upsets, however, and their hyper-aggressive style could be a cause of concern for Renegades who will face them in the first matchup of the event. It will be interesting to see how far the Zilk & Machinegun combo can take them. Aside from those two, this author feels ncl’s contribution is going to decide if they get out of groups or not. 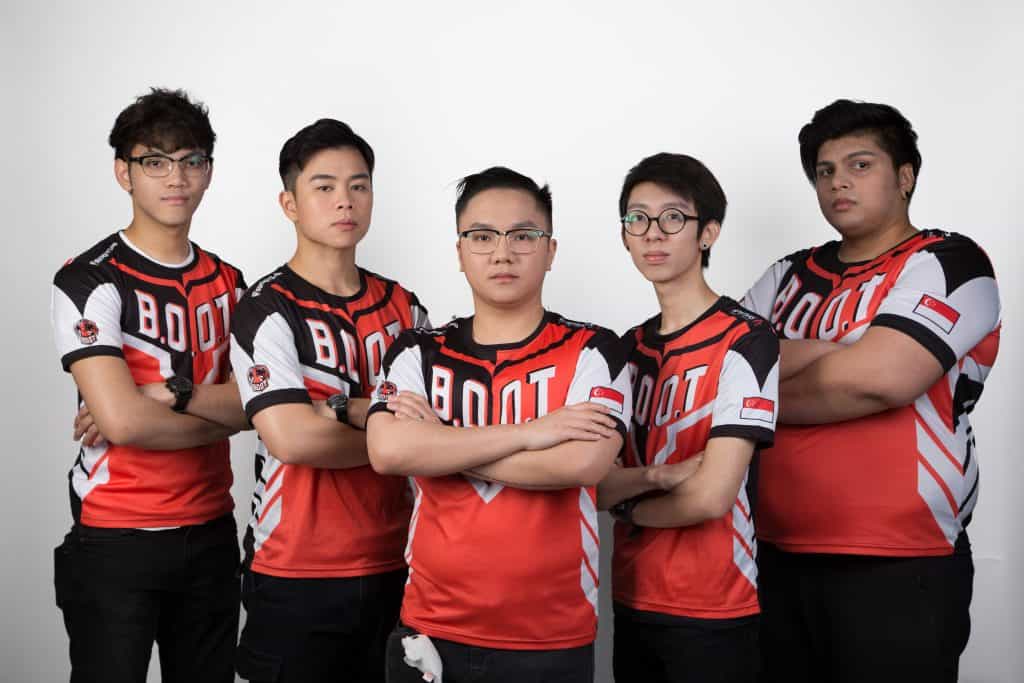 Can the Singaporean squad of B.O.O.T-d[S] finally come out of their slump?

Invited at the last minute to replace Vici Gaming, the Singaporean squad have looked lackluster ever since their win over TYLOO to qualify for DreamHack Malmö. Struggles on LAN and a tendency to ‘choke’ in the important games and their recently horrific form makes them the weakest team in the event. Barely scraping a win against teams like Entity Esports, B.O.O.T-d[S] have looked lost and uncomfortable. Their lack of confidence is showing in their in-game performance. Their last match was against Flash who beat them in a convincing quarter-final, 2-0. With their first matchup in the Minor also being against Flash, history will most likely repeat itself. It is looking unlikely that the Singaporean team will get out of the group they are in.

The other Australian invite has also been looking very good in domestic tournaments and has experience in the form of zewsy and of course the veteran and ex-Renegades player, Yam. Due to the fact that we haven’t really seen them play any Asian teams recently, I’m curious to know how they will fare. Just based on the roster, which includes the likes of ap0c, ofnu and chuch, one would expect them to do well with that firepower. However, in a group consisting of TYLOO and Flash, it is going to take a herculean effort from Yam and his new line-up to pull out of the groups. The Australian team has been impressive for quite a while. With previous Minor appearances under the belt of players like Wizard, Liazz & emagine, this team does have the experience and the pedigree to be a dangerous dark horse. Coming off a 3rd-4th place finish at the recent ZOWIE eXTREMESLAND, they are showing great form which should help them in their first matchup against the Koreans of MVP PK. 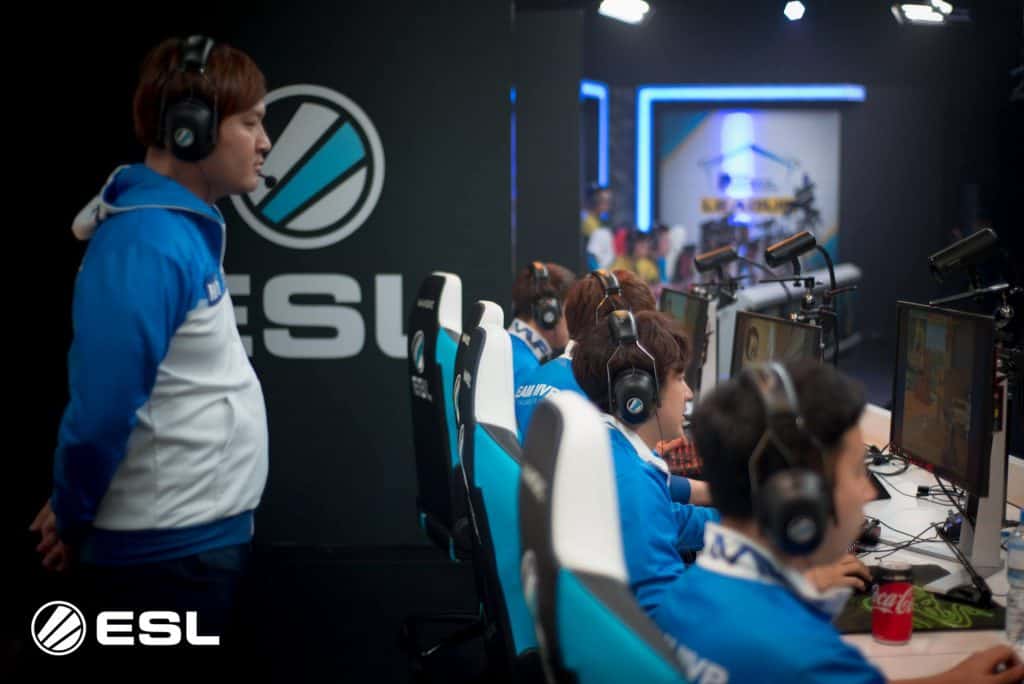 One would be forgiven for saying that they are the underdogs in this group. Led by the legendary Solo and consisting of a core who have achieved more in CS 1.6 than all Asian teams have in CS:GO combined, MVP PK is not the same team they were back then. They are still easily a Top 10 team in Asia, but looking at the teams in their groups, it is highly unlikely they will get out. However, it would be dangerous to write them off completely. With HSK joining the main roster and with their heavily tactical style of play, they remain a team to be wary of if you are in their group.

What We Learned From eXTREMESLAND Asia Finals 2017