What We Learned From eXTREMESLAND Asia Finals 2017

All The Things We Learned From eXTREMESLAND 2017

The eXTREMESLAND Asia Finals have come to an end, with all three participating Chinese teams making long runs in the tournament. Flash ended up taking home first place and their US$40,000 share of the prize pool, with the dark horse, Eclipse, as runners-up. Last years Champions and anticipated finalists, ViCi, were denied their entry into the Grand final by Eclipse. The following are some key takeaways from the tournament and overall observations ranging from the teams, players, and the tournament itself. 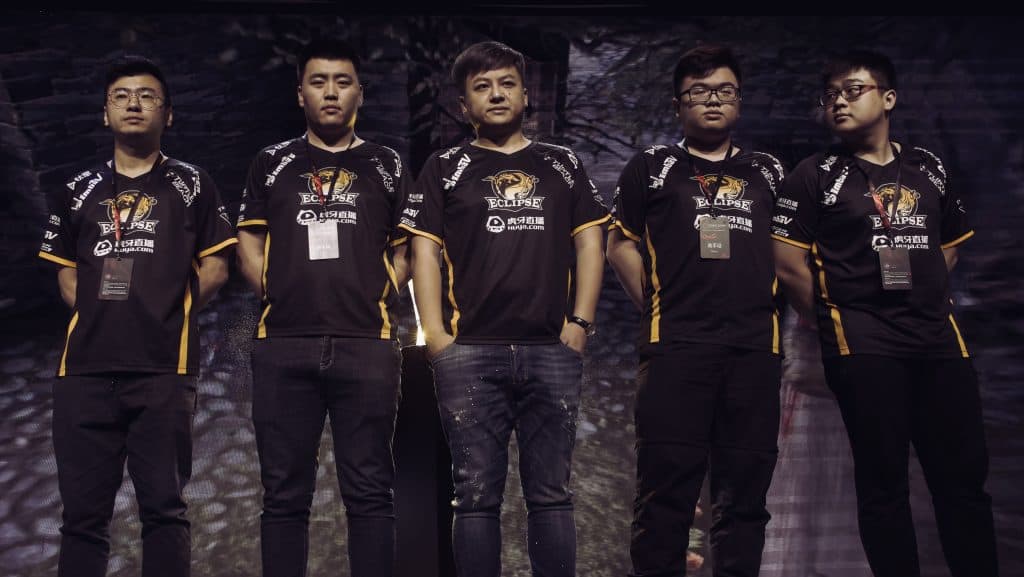 With consistently strong performances from Chinese teams, the Chinese domination of Asian CS:GO continues. With CS:GO now officially launched in China through Perfect World, we can expect this trend to continue. An increasingly active player base means more attention to the game, and when speaking with the tournament organizers behind eXTREMESLAND, it was evident that they are bullish on the continued relevance of the game. A year ago, the skill gap between the Chinese teams was clear, but today, with teams like Flash, Eclipse, New4 and EMP closing in, supported by organizations with deep pockets and tournament organizers with huge interests, the case for a Chinese dominated Asian CS:GO space is only getting stronger.

This week, all eyes will be on Flash Gaming to see if they can re-assert this dominance at the Asian Minor. With ViCi out of the mix, the other clear favorites will be TYLOO, who has been absent from Asian tournaments for some time now. While it is no surprise to see teams like Flash and ViCi make deep runs in a tournament like eXTREMESLAND, the true surprise of this tournament was Eclipse.

The Rise of Eclipse

Chinese teams have consistently featured in our top 10 ranking of Asian CS:GO teams, and Eclipse is the newest addition to that. A merger between All Gamers and Born on Fire earlier this year, from the outside looking in, many think that Eclipse is a new and young team that has little experience. This couldn’t be further from the truth. The team consists of veteran Chinese Counter-Strike players such as Luo “KingZ” Likan aka. “ryk”, and coached by ZhengWei “alex” Bian, both of whom have played for teams like TYLOO, wNv and Wuhan Dragon in CS 1.6 and Source respectively. This is a team that has practiced patience and discipline to achieve results, and that type of discipline comes from experienced minds.

When calculating the rankings for early October and comparing it to more popular rankings such as hltv.org’s World ranking, no matter which we dissected the information and cross-checked, Eclipse stood at a solid 8th place. You can be sure that the 2nd place result at eXTREMESLAND will propel them into the Top 5.

During the semi-final vs. ViCi, many expected Eclipse to walk out early, and this seemed evidently clear after ViCi crushed the young Chinese squad 16-5 on Cobblestone. Surprisingly, Eclipse bounced back from losing the first map and retaliated against ViCi with their own score of 16-5 on Inferno. Riding on the huge momentum gained from Inferno, Eclipse hit ViCi like a train on Train, crushing the incumbent champions 16-1 and securing their spot in the Grand Finals. This was the first time Eclipse have beaten ViCi on LAN, and on home ground at that. This is a team you definitely want to keep an eye on. 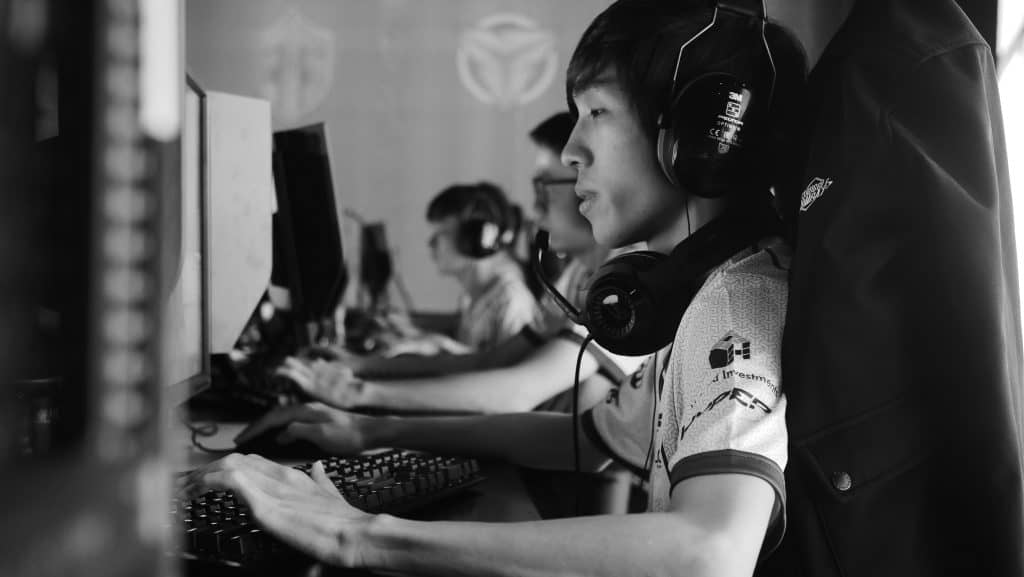 To me, sitting in the media room and observing the games that I did, the standouts were not the heavyweights or the strong teams on paper, but rather, the newcomers. Teams such as Talon Esports (TW), SZ Absolute (JP), and Entity Gaming (IN) proved to provide the most entertaining games. While the level of Counter-Strike played was far from great, these are teams that you can tell have put in the work to get where they are today. Their attitude to the game is humbling, accepting and respectable. The hunger to learn and strive for more is evident in the way they carried themselves in-game and walking around the auditorium after their crushing losses. Lurking around the practice area, the only team I saw continually practicing and de-briefing after every match were SZ Absolute. Their hard work and dedication are unmatched among even the best teams in this tournament. Despite walking out of the group stages with a 0-2 score, Talon Esports did put up a fight. I will be keeping a close eye on the boys from Taiwan going forward, and look forward to seeing their progress.

The Kings Had It Good

The only Oceanic team to feature in the tournament was the new kid on the block, Kings Gaming Club. While the players in Kings consist of some familiar names, the line-up led by Chris “emagine” Rowland broke their way into the playoffs quite convincingly. However, theirs was a group with arguably the weakest competition. Mongolian representatives, kHARUM, replaced The Mongolz, meaning the Kings were facing not the best team in Mongolia, but the second best. Furthermore, their group had one less opponent, Pakistani team vRn (who could not attend due to Visa constraints). In the quarter-finals, the Australian/New Zealand team made quick work of Thailand’s Beyond Maple, only to face their first real challenge versus would be winners, Flash Gaming. It was during the semi-finals against Flash that we first saw the skills of Kings being truly tested. While their match against Flash was their first real test in an Asian LAN, it will be exciting to see how the Aussie side fares in Korea later this week.

South East Asia Is Missing Something 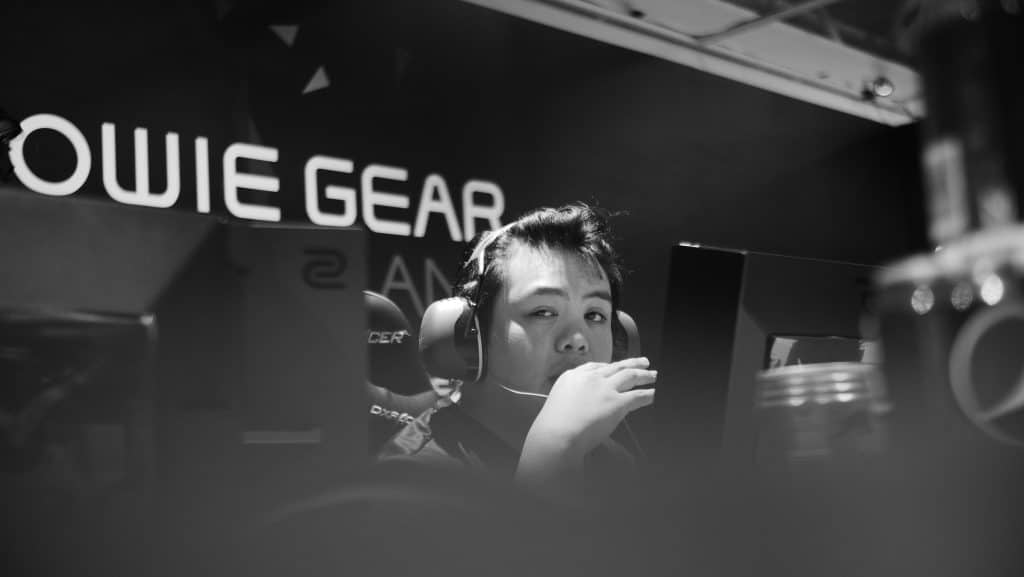 Perhaps the most disappointing results from the tournament came from the South East Asian (S.E.A) teams. Out of the six representatives from S.E.A, only two made it to the playoffs. On paper, none of these teams are pushovers, but their results in eXTREMESLAND were lack-luster at best. Even though B.O.O.T-dream[S]cape made it to the playoffs, their road there was bumpy. Ever since their qualification to Malmö earlier this year, the Singaporean squad has been struggling to find consistency. Other teams such as Beyond Maple (TH) and Fire Dragoon (MY) barely made a dent, while UTM’s (VN) and Mineski’s (PH) performances were questionable. Recca Esports, who have had a relatively strong showing this year, is beginning to show signs of inconsistency. Time will tell if these teams can find what they are lacking, or if the S.E.A Conundrum is here to stay.

Many of the players we spoke to during the tournament unanimously agree that eXTREMESLAND is a great measure of Asia’s best. Since it’s announcement in June, the qualifiers have spanned to include 14 countries and aim to look for only the best teams in Asia. Arguably one of the better run tournaments coming out of China, the level of competition here was also evident.

What can’t be ignored, however, are the three big teams that were not there to compete. TYLOO, The Mongolz, and MVP.PK were all absent from the tournament for completely different reasons. It is difficult to say how the outcomes would’ve changed with these teams present, but if the groups and seeding remained the same, only to replace kHARUM with The Mongolz, vRn with MVP PK and Eclipse with TYLOO, one could see how both MVP.PK and The Mongolz would change the playoff brackets drastically.

The biggest unknown here is TYLOO. Due to their extended boot camp in Europe, the Chinese mix squad has been training hard against the best teams in the World and haven’t attended any LAN events in months, until this week. At the recent EPICENTER Wild Card match against number #1 team in the World, FaZe, TYLOO managed to garner a total of 18 rounds across two maps, a very respectable score. Their teamwork and executions showed a lot of improvement, despite some bad tendencies still haunting them. The upcoming Asia Minor should prove to answer all these unknown factors and promise an exciting showdown between Asia’s big guns.

MVP Of The Tournament 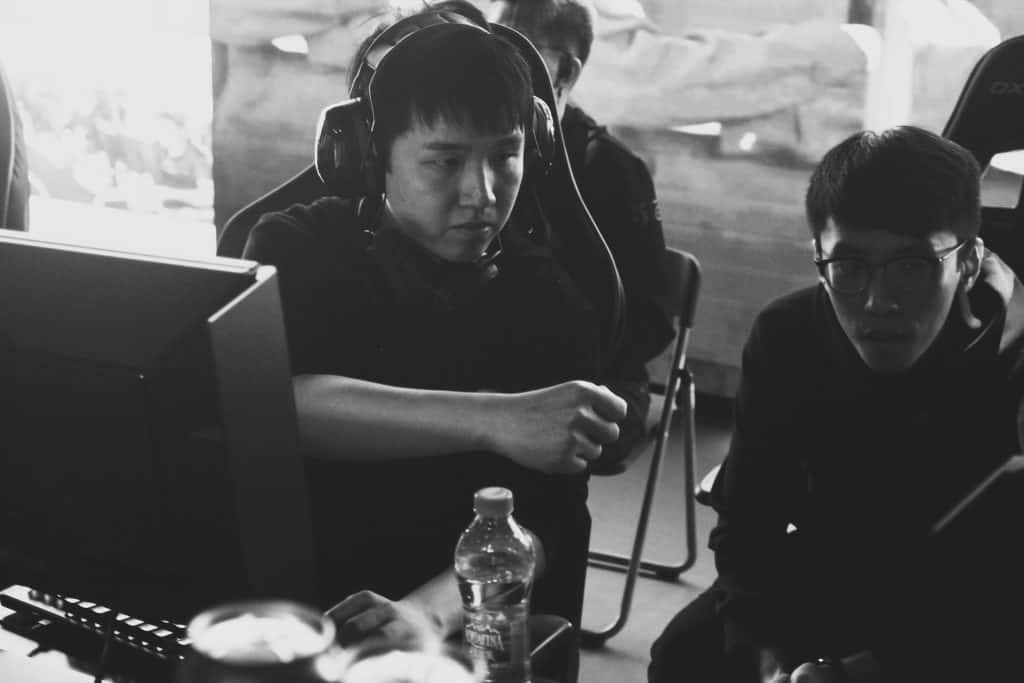 In our books, the MVP of the tournament has to be none other than Flash Gaming’s YuLun ‘Summer’ Cai. Over the 10 maps played in the tournament, Cai only had 1 game with a sub 1.0 rating and helped propel his team all the way to first place.

Overall Biggest Winners/Losers of The Tournament

The dark horse, Eclipse, were winners in their own way. They were expected to come and play their best game, but no one expected them to feature in the Grand Finals. Considering their route to the finals saw them play and defeat teams like B.O.O.T-dream[S]cape, NASR Esports, and ViCi, theirs was truly a breakthrough performance.

Being last years winners with a title to defend, ViCi deserve the biggest loser title for not even making the Grand Finals. Their group was filled with competition that doesn’t really pose a threat to the Chinese powerhouse, and the only team that stood in their way was Eclipse, a team that usually poses no threat. This was their tournament to lose.

The Final Standings of the ZOWIE eXTREMESLAND Asia Finals 2017: