For as long as we can remember, the Chinese powerhouse has been referenced as ‘TyLoo’. Unknown to many, this isn’t actually how the organization itself recognizes it’s own name, and it’s time we acknowledge that.

Asian CS:GO has slowly been making its way into the spotlight over the course of 2018. From the rise of Chinese Counter-Strike to the recent events at this year’s ZOWIE eXTREMESLAND Asia Finals, there is no doubt that the inclusion of Asian teams at major CS:GO events worldwide is on the rise. At the time of writing, there are currently two Asian teams in the HLTV Top 30 rankings,  a sign of progress for the region as a whole.

One subtle but important fact has gone mostly unnoticed in all this, however, and that is the correct way to reference Asia’s top CS:GO squad, TYLOO. For as long as we can remember, the team has been referenced across all esports media and personalities on Twitter as ‘TyLoo”. This is a mistake perpetuated by one, or all, of the following reasons: ignorance, laziness, and/or miscommunication between the Chinese organization and the media. Regardless, we can’t blame a single entity.

How Did it Happen? 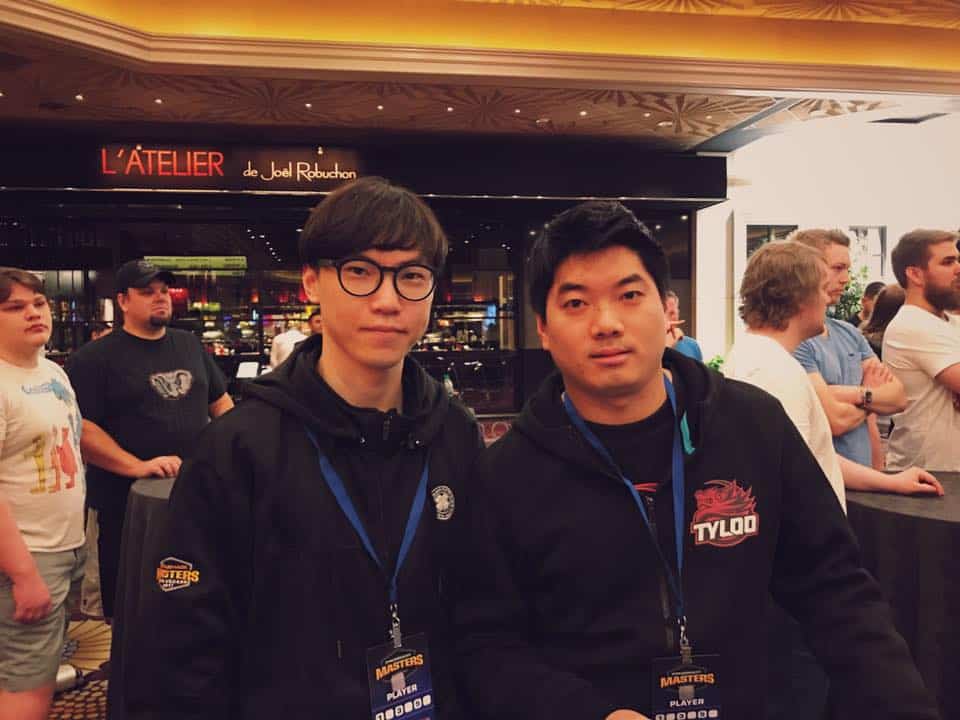 I was first made aware of this small oversight when meeting the General Manager and Co-Owner of TYLOO, Dong Wei “KIndy” Yan, at the DreamHack Masters –  Las Vegas back in early 2017. There, ‘KIndy’ remarked how he wasn’t pleased with seeing TYLOO written everywhere as ‘TyLoo”. I asked the then appointed International Affairs manager, Chang “Marshall” Luo, to help me get to the bottom of this. With the aid of his translation, I was able to understand that even TYLOO aren’t sure how it turned out this way:

“It’s TYLOO, not TyLoo. I don’t know why everyone writes it that way, but it’s really frustrating. It’s weird how it ended up being like that, actually. I think someone just decided one day that it was cool or something, so it stayed. But, we don’t want it to be that way.” – Dong Wei “KIndy”Yan

What’s interesting is that HLTV.ORG itself made the switch to ‘TYLOO” not too long ago, a sign that someone has caught on to this and TYLOO has finally got their wish. This is an important change because many Chinese events also make the same mistake. This only causes further discrepancies on who is right, and who is wrong. The reality is, organizers in China constantly refer to HLTV for accurate information. If the number one Counter-Strike news site in the World has it wrong, everyone has it wrong.

Whatever the reasons, it is time that we acknowledge the proper way to call our Asian torchbearers. The path they pave for Asian CS:GO is an important one, and thus deserves the proper recognition.