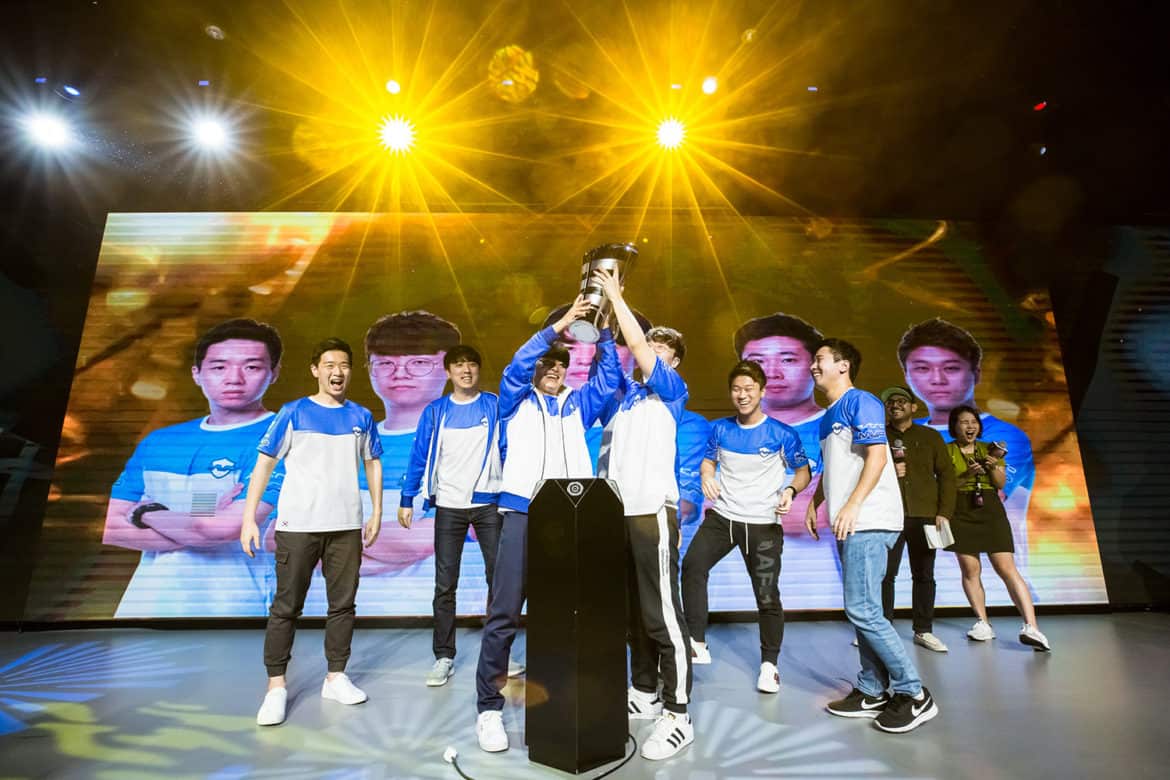 MVP PK have been crowned champions of the ZOWIE eXTREMESLAND 2018 Asia Finals after beating NASR Esports 2:0

Fifteen teams flew to Shanghai to represent their nations at this year’s ZOWIE eXTREMESLAND 2018 Asia Finals. This final was a historical first for the Middle-East, as NASR reached the last stage to face off against the dominant Korean squad. Unfortunately, the Cinderella story wasn’t meant to be for NASR, as MVP PK showed up in full-force, taking the championship title with ease.

The grand finals kicked off on Nuke where MVP PK dominated NASR 16-1, showing why they were a top contender for this competition. Starting out on the Terrorist side, the Korean side cruised to a 14-0 lead, with the vast majority of those rounds not even being a challenge for Keun-Chul “solo”Kang‘s men, who ran all over the defense.

With a devastating loss behind them, NASR fought hard to come back on their map pick, Train. However, MVP PK was not interested in playing the third map, securing the championship with a 16-10 win. With this, MVP PK has reinforced their position as a dominant force in the Asian CS:GO scene, securing their first LAN win since the CS:GO Asia Summit earlier this year.

The full standings at the eXTREMESLAND 2018 Asia Finals are as follows:

For the biggest news & insights on the Asian CS:GO scene, be sure to scroll down and subscribe to our newsletter.