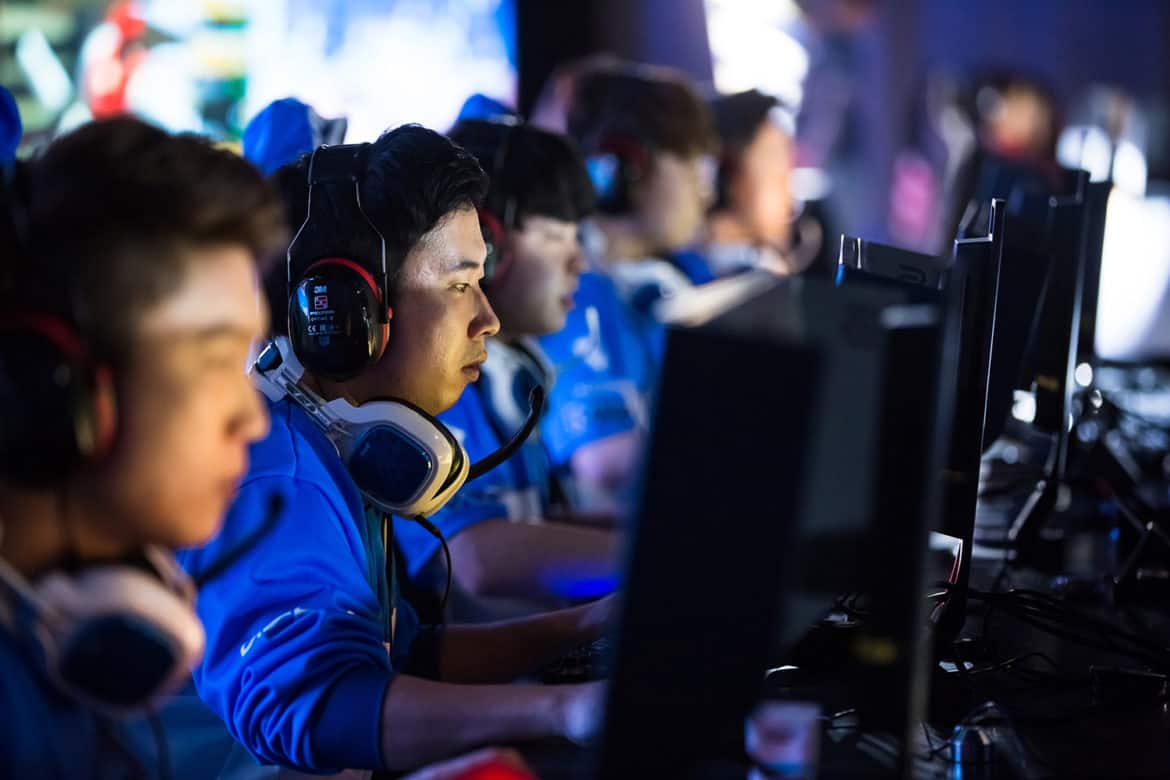 When the playoffs start, most teams will kick it to a higher gear. As there is no room for mistakes, teams will have to strive for perfection to reach the semi-finals.

As the group stage is done, this is where the best teams in Asia compete to find out who is truly at the top of Asian Counter-Strike. Here is the recap of the quarterfinals on day three of eXTREMESLAND.

The match started with high power intensity, as 5POWER set the pace of the game to their playstyle. Flash gaming was not afraid to back down, as they went on the aggressive on the CT side to match that pace. With an important 3 kills from Batbayar ‘Kabal’ Bat-Enkh during round 7, 5POWER managed to break Flash’s Economy and grab the early half advantage. With 5POWER aim looking sharp, they grabbed a 7 round lead going into the second half. Trying their best to come back, Flash Gaming fought back hard. But with Gan-Erdene ‘dobu’ Batbold grabbing 3 kills on round 21, 5POWER closed out the map easily.

Following the trend of the first map, the beginning of the map was filled with fast-paced action. It was mostly a duel of raw aim. With both teams trading rounds with each other, both side economies were weakened. With 5POWER finally being able to string rounds together, they grabbed the lead off a weak Flash Gaming economy. Going into the second half, 5POWER managed to win the pistol round and threatened to close the series 2-0. With a stroke of luck, YuLun ‘Summer’ Cai managed to ninja defuse the bomb and win the anti-eco round. With a combination of the CT side and 5POWER’s weak T side, Flash Gaming managed to complete the comeback and even up the series.

5POWER started out strong, winning the first four rounds to make up their mistake from the previous map. It looked like a repeat of the first map is about to happen again. However, Flash Gaming was not going down without a fight. With some miracle rounds and good first picks, they managed to get a 9 to 6 lead going into the second half. With 5POWER looking at their weakest, Flash Gaming closed out the map and win the series.

This is a surprise pick from MVP PK, as dust 2 is usually their permanent ban. MVP PK is usually known as a extremely structured team, so they would have picked a map which usually requires more team coordination. MVP PK played dust 2 with perfection, taking control of different parts of the map as a team. TNC had no answer during their CT side, only winning 4 rounds. When they swapped sides, due to the lack of rounds TNC had, MVP PK played it smart and closed the map out.

There was not much to say about this map, MVP PK are looking scary. The Korean side showed up as monsters on the server, and TNC had no answer for what they did. Every offence by TNC was countered and MVP’s aggression on Banana as CT made sure that TNC was limited to attacking just one site, which they controlled with ease.

This map pick was interesting for NASR. Before the latest shuffle, Chiefs were historically known for playing a lot of Train. NASR actually looked prepared for this map, as they got some gun rounds with good executes and entries on the T side. NASR actually had the advantage going into the second half, as Train is usually a good CT side map. They were looking good, picking up the first three rounds of the half. However, Chiefs gun rounds and overall skill proved too much for NASR, who eventually dropped the map as they could not stop Chief’s 6 round streak.

This Chief’s lineup is actually very interesting. They haven’t had much time to practice and no one really knows what map they like. I was initially intrigued as they were practicing hard during their off-day. So when they picked Nuke I expected a close match. Unfortunately, they could not get their early game T side going. With only winning 4 rounds, they couldn’t afford to drop the pistol round. As they dropped the map losing 5 CT rounds in the row.

Moving onto the first half, Chiefs had a hard time stringing rounds together to build up their economy. With them only winning odd rounds, Chiefs suffered heavily as they were stuck with pistols most of the time.  NASR were looking good to win the series, Chiefs have to play a perfect half in order to make a comeback. Teams were trading rounds at the beginning, but with an incredible pop flash at banana on round 19, NASR took the momentum and closed out the series

As the long-awaited domestic matchup began, the starting of the map was intense. As both teams had mini-runs of their own, both teams were neck in neck when it came to halftime. FrostFire T side was good enough to buy them enough rounds to get to the CT side. As FrostFire CT side defense proved to be too difficult for Dreamscape to overcome, they narrowly missed overtime to lose map one.

Wanting revenge for the last map, Dreamscape came out swinging on Train. There was no stopping them as they were on a roll. Despite FrostFire trying their best to come back into the match, Dreamscape proved to be the better team on this map by far.

B.O.O.T – Dream[S]cape looked extremely shaky on Mirage, as they struggled to get into the game. Thanks to  Nevin “splashske” Aw,  Dream[S]cape managed to grab the opening picks for their advantage. It started to get close at the end, where both teams looked like they might have to stay for overtime. However, with good gun rounds and securing their anti-ecos, Dreamscape picked up the map and move on to the semi-finals.

The final day of eXTREMESLAND 2018 Asia Finals is here! Below are the timings of the matches:

CSGO2ASIA is in Shanghai this week for the Zowie eXTREMESLAND 2018 Asia Grand Finals. Each day, we will be providing a basic summary of all the action that took place here in Shanghai. Be sure to follow us on Twitter for all the live update and Instagram for a unique behind the scenes look at the event.