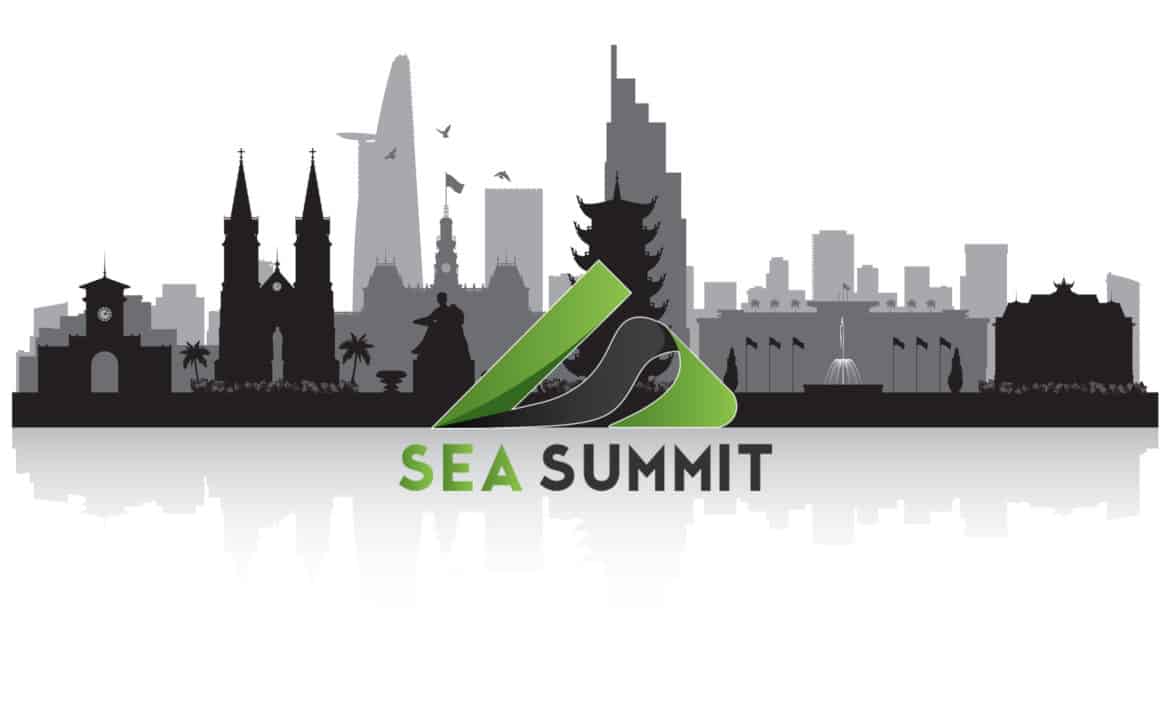 Modeled off the popular cs_summit series of events, the SEA Summit features 8 teams from the region and a US$20,000 prize pool.

eFire, the Vietnamese based esports organizer, has announced plans for their latest series, the SEA Summit. In a first of it’s kind for the Asian region, the event will feature five invited teams and three teams from the eFire Vietnam Pro League.

eFire are known for their events such as the SEA Fire Championship. These events give opportunities to the lesser-known teams of the region, a much-needed experience for younger teams to prove themselves in a LAN environment.

The first edition of the SEA Summit will feature a standard double-elimination bracket, held from 21st-25th October 2019. The organizers have revealed a sneak peek of the ‘Summit House’, a Villa located in one of the most luxurious districts in Ho Chi Minh City. Further details like schedule, talent, and other information have yet to be revealed.

The following are the teams that will attend:

A modern pool and green garden outside are to be transformed into specific areas where players can compete, practice with their teams, or just chill out and enjoy the many interesting activities lined-up during the event.

SEA Summit will feature a $20,000 prize pool with the top four teams taking home a share of the money:

More details can be found on the official eFire website, here.