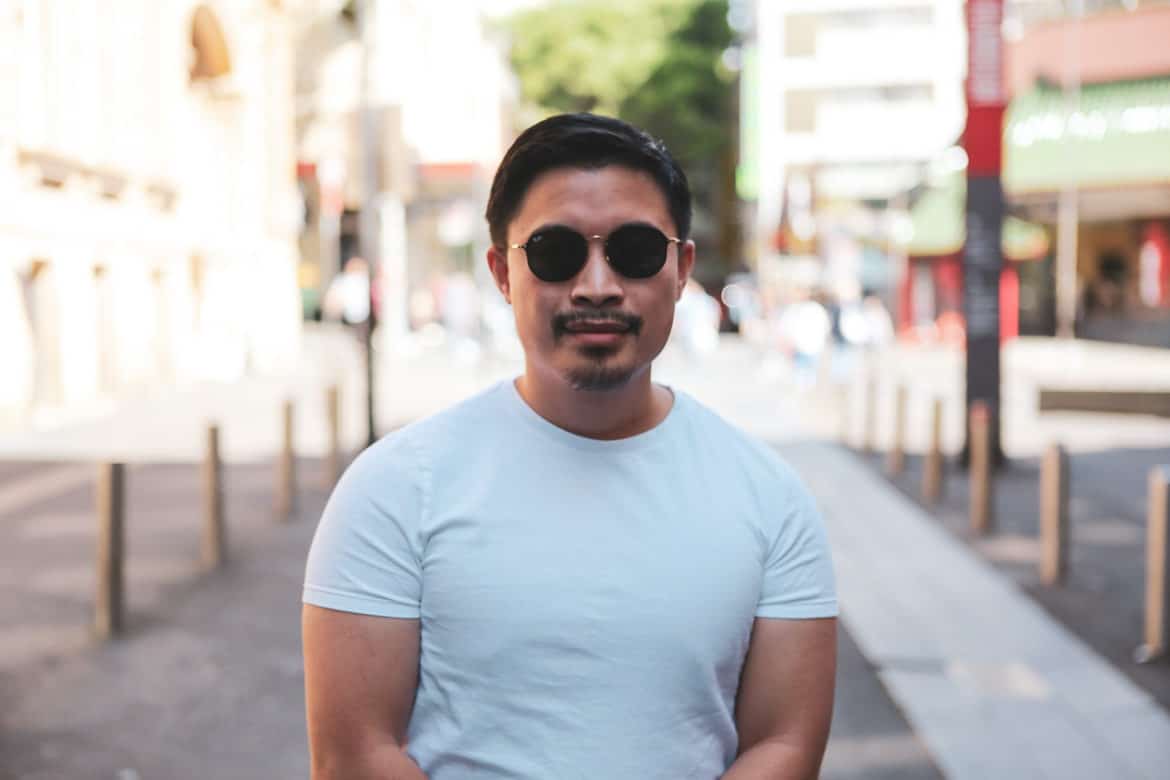 At the eXTREMESLAND Oceania qualifier 2019, we sat down with IGL of Grayhound Gaming, Christopher “dexter” Nong, and had a chat about his teams’ recent success, their new state of mind, and his expectations for the near future.

CSGO2ASIA: First of all, congratulations on reaching your best HLTV ranking to date. We’ve seen the team on a steady climb since we saw you play in Katowice. Can you speak a bit about how you feel the team has applied their experience so effectively?

Dexter: I think the biggest thing we’ve changed, or have experience in now, is how we practice. So we’re a lot more chill about it, giving full focus and having a better game plan. That’s probably the biggest change for 2019, our mentality is just very chill now.

CSGO2ASIA: With the recent roster moves earlier this year, releasing your coach and losing erKast, how has the team adapted/changed the structure, if at all?

Dexter: Honestly, Josh (INS) fits in the team really well, so we haven’t really had to change up anything, running everything again, it’s a big benefit to us.

CSGO2ASIA: What was the main decision behind bringing in INS to replace erkaSt out of all the talent in your region?

CSGO2ASIA: The team obviously had a good run at Malmö, beating teams like EG and Liquid is no easy task. How was that event for you guys overall, and what were the biggest takeaways?

Dexter: I think the biggest takeaway was the game against mousesports, and obviously the NiP game, but mainly the game versus mousesports. Specifically our CT side. You just don’t really get punished, especially in Australia, for playing a standard CT side. But mousesports were able to do that to us on Dust2 very easily, so we had a lot to look at after.

CSGO2ASIA: Clearly you were very hyped and confident after winning against Liquid and EG, so was it a question of mousesports just playing a solid game of CS or was it your team making too many mistakes or a bit of both?

Dexter: Well it didn’t help that I only had 2 hours of sleep the night before, but I think it was also their play style. They have an almost PUG play style, combined with great execution and great firepower. So they were able to pull rotations with just one kill, and that messed with our read on the rotations. From that game, we really learned where needed to focus on our CT side setups, especially for Dust2 and Mirage.

CSGO2ASIA: Got it. So, in Asia, we see teams that can compete for skill-wise with the best out there. Aim wise, mechanically, etc. But clearly, there is something lacking: communication, teamwork, strategy. Do you feel that is the same case with Aussie teams, or is it something else we can’t see from the outside?

Dexter: With Australian teams, it’s almost like we’re too bold in the way we play. Like, for example, once we get a man advantage, we easily throw it away. It’s just a confidence factor I guess, so once we play a European team, they’re able to punish us for those types of plays. I guess that’s a big thing to learn for our region, to be slower, patient, and more calculated.

CSGO2ASIA: From the perspective of other Asian teams, however, one would argue that the Australian teams already have that, so is it mainly a question of poor communication with other Asian teams do you think?

Dexter: Yeah definitely, it’s a big plus that we can all speak the same language, it’s obvious in the mid-round. You can see that even with the EU teams that have mixed rosters, although they have really good fundamentals ingrained in their minds, their mid-round calls can be weaker versus the teams that have a solid common language.

CSGO2ASIA: So do you think that Asian teams can actually compete with the EU/NA scene in the near future, especially now that your team has proven that the obstacles our regions share are surely not a valid excuse?

Dexter: I’m not sure about the Asian scene, there seems to be a lack of patience in the way they play. Their style is very “panicky”, from what I see. I don’t think they’re calm enough to punish better teams, but I think once you get a roster together that’s very calm in the way they play, experienced with each other and all that, it could be way better.

CSGO2ASIA: With both Renegades and Grayhound now frequently seen on the International circuit, do you feel that has had a significant impact on the health of the Oceanic scene?

Dexter: Yeah, definitely. For us at least, since recently we’ve been able to do so well, I think it’s pulled in some notoriety to the Australian scene. I assume that’s why DreamHack decided on a dedicated Australian qualifier this year for Malmö, so it’s pretty cool to see that.

CSGO2ASIA: Is the team actively looking for a coach now, or is it something you feel you can do without for a little while longer in order to find the best match possible?

Dexter: We’re definitely looking for a coach/analyst. We’re just trying to find the right person, it’s pretty crucial for us.

CSGO2ASIA: And what do you feel is the right person for Grayhound right now?

Dexter: Someone who can take charge, actually knows the game a lot better than us. That helps because we can actually respect their decisions and all that. The ones that are offering up their experience right now are some that we aren’t so sure about. It’s not a question about how they are in terms of their style, but it’s more about, we don’t really know who they are, you know? Maybe they haven’t played the game in like five years or something, so what are they actually offering us. That’s the difficult part.

CSGO2ASIA: Now that the team has proven to be a valid contender with tier one teams, what are the main goals for 2020?

Dexter: Well, we’d like to qualify for more events of course, and work on our consistency with our play. I think we just need to focus on that and we’ll see where it goes!