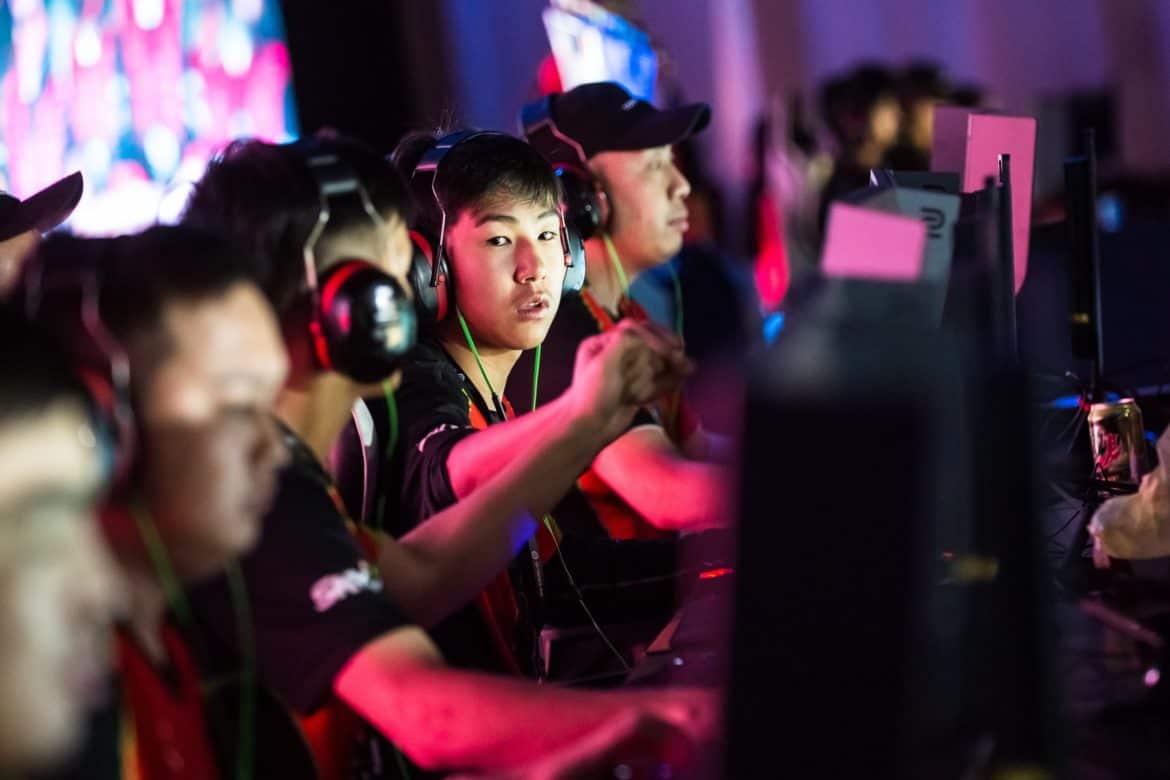 The Mongolian squad triumph over fellow Mongolians, Mazalai, and beat Vietnam’s team SHIFT to secure the victory in Ho Chi Minh City for the SEA Summit 2019.

The SEA Summit, a tournament spearheaded by eFire, was announced earlier this month. The 8-team event featured teams from Mongolia, China, and Vietnam with a US$20,000 prize pool.

Matches began on Oct 21st and included a double-elimination best-of-three bracket. Enkhtaivan “Machinegun” Lkhagva‘s team, Mazaalai, was sent to the lower bracket after losing to eventual finalists, SHIFT, in the opening match. Meanwhile, D13, another top Mongolian squad at the moment, fought their way through the upper bracket only to lose to SHIFT 2-0 in the upper bracket final.

In the lower bracket, Mazaalai triumphed over the Chinese side 8EASY, 2-1, followed by fellow Mongolian squad, 2990, 2-1, to secure their second chance at the final. Their competition came in the form of Vietnam’s SBC, who, unlike the Mongolians, lacked the firepower to follow through.

The domestic match-up in the 3rd place match saw D13 overcome Machinegun and co, and while D13 lost to Mazaalai’s map pick, Train, it was the decider on Inferno which saw the younger Mongolian squad emerge victoriously.

SHIFT awaited the rematch with D13, but this time, it wasn’t meant to be for the hometown favorites. An impressive performance by 17-year old Boldbaatar “rate” Tengis carried the Mongolian squad over the top and saw them win over SHIFT 2-0 and secure the US$10,000 first-place prize.

The final results of the SEA Summit 2019 are as follows: