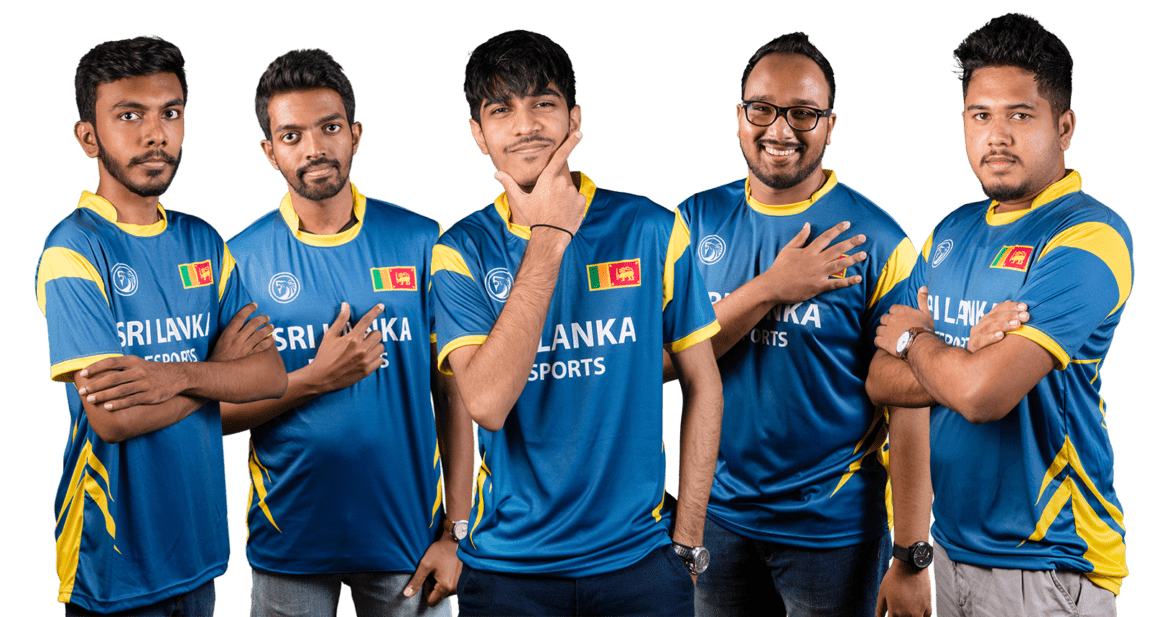 The North American esports organization, Lowkey Esports, has set its eyes on Sri Lanka and acquired the ZeGg Esports roster.

The team announced the move on social media last week, on the official ZeGg Esports facebook page (now LowKey Esports). ZeGg Esports is one of Sri Lanka’s best teams. Moreover, they recently qualified for the ZOWIE eXTREMESLAND 2019 – South Asia Qualifier. However, due to visa issues, the team was forced to forfeit their slot in the regional LAN, crushing their opportunity to even try and qualify for the Shanghai event.

Lowkey Esports is a North American based organization which started in January 2019. But, the org has multiple rosters in multiple titles across the globe. As expected, its focus is predominantly on North and South America. However, this is not the first foray into Asia for LowKey. For instance, LowKey recently entered the Philippino scene by picking up a Dota2 roster and featuring a LoL team in Vietnam.

In a brief statement to CSGO2ASIA, Shakir ‘hikkA’ Razak touched on the exciting opportunity in front of his team:

We are excited to be apart of Lowkey Esports where we get the necessary resources to become professional gamers. So, we are motivated to move forward under the Lowkey banner and to represent them in local / international events. It’s a dream come true to be able to play CS:GO full-time in Sri Lanka!

The team has signed one-year contracts and will be based in their home town of Colombo, Sri Lanka. CSGO2ASIA has also learned that North American coach Teric “bibby” Ingram has joined the team.

The current Lowkey Sri Lanka CS:GO line-up is as follows: