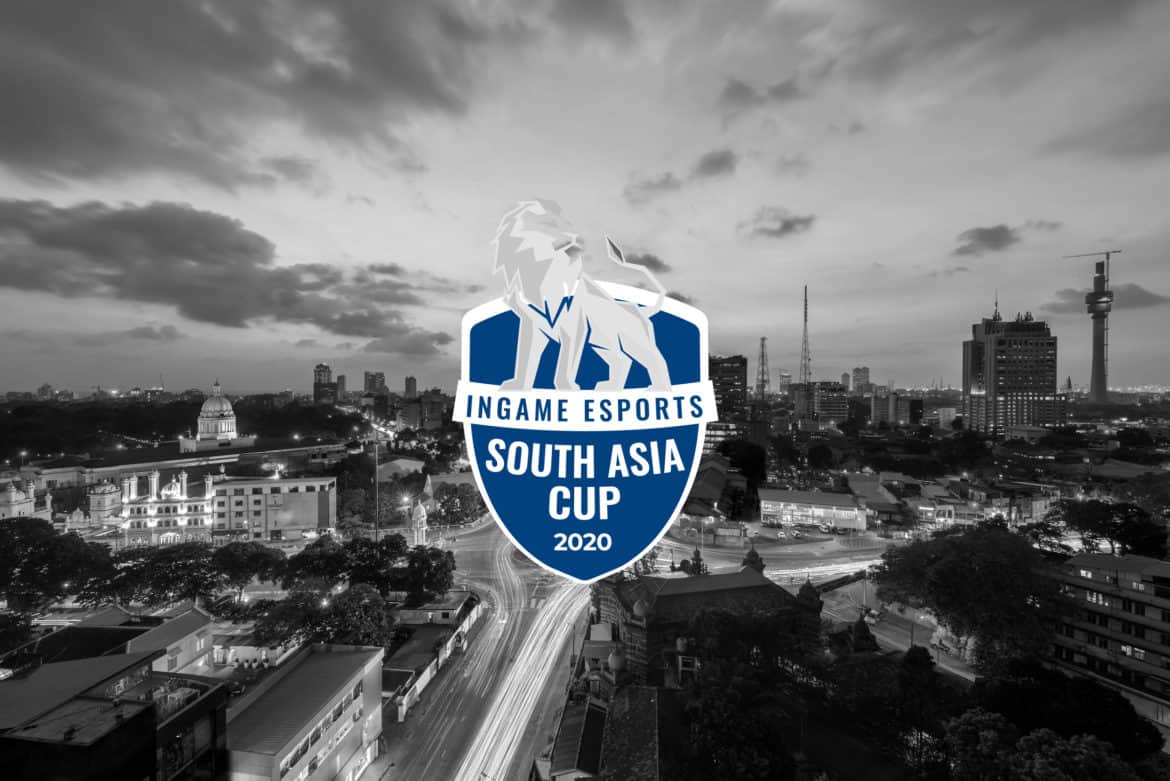 An opportunity for South Asian CS:GO teams to shine, the US$10,000 event will be held in Colombo, Sri Lanka later this month.

Ingame Esports, in conjunction with the Sri Lankan Esports Association and National Olympic Committee of Sri Lanka, has announced the South Asia Cup, a CS:GO tournament open to South Asian teams. The regional qualifiers, held in Bangladesh, India, Maldives, Nepal, Pakistan, and Sri Lanka, will see the best team from each country move on to the LAN finals, taking place between 24 – 26 January in Colombo, Sri Lanka,

Teams will have a chance to fight for the USD $10.000 and crowned champions of the first-ever dedicated South Asian CS:GO tournament. Half of the open qualifiers, namely the ones held in the Maldives, Sri Lanka and India are still open for registration until January 6th, 2020.

Interested participants can register on the official website, and further details will be released via the InGame Esports social channels.

The qualifier schedule by region can be seen below:

The prize money at stake at the LAN finals is split in the following way:

Further details can be found on the official tournament website.