The team list for the 2019 edition of the ZOWIE eXTREMESLAND Asia CS:GO Open is now finalized, following the end of all national and regional qualifiers.

The eXTREMESLAND Asia Finals will take place in Shanghai from November 14-17 and will once again have a $100,000 prize pool. All 16 teams were determined through national and regional qualifiers, including last year’s champion, MVP PK, who will be attending their first international LAN since revamping their roster.

This year, with the changes in format, some countries like Malaysia and Indonesia will be without a representative. Although winning last year’s event, MVP PK from South Korea can hardly be considered favorites for the tournament, currently sitting 82nd in the HLTV rankings, well below Grayhound (No.16) and the two Chinese representatives, TYLOO (No.35) and ViCi (No.49).

Last year’s surprise runner-up, NASR, is also absent, after crashing out early in the Middle East qualifier. A focus storyline coming into the event will be how ESL and eXTREMESLAND handle a schedule conflict, which sees teams like Grayhound, ORDER, Alpha Red, TYLOO and ViCi having to play ESL Pro League Season 10 matches during the event, or potentially, missing eXTREMESLAND entirely.

READ HERE: EMAGINE – “[RENEGADES] CAN PULL FROM PRETTY MUCH ANY AUSTRALIAN TEAM THEY WANT TO AT THIS POINT.”

The complete team list for the event is the following:

CSGO2ASIA is proud to be a global media partner for the third year running. Stay tuned as we update you on the schedule, groups, talent and other announcements leading up to the premiere Asian CS:GO event. 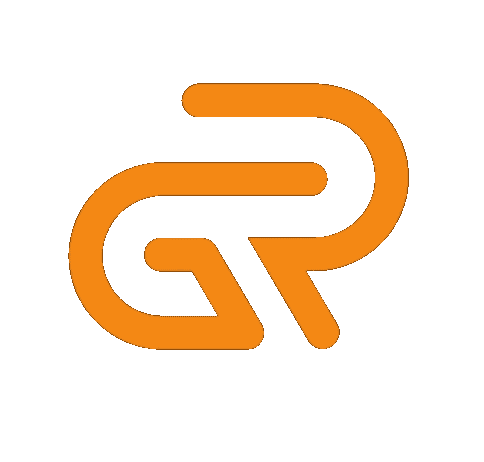