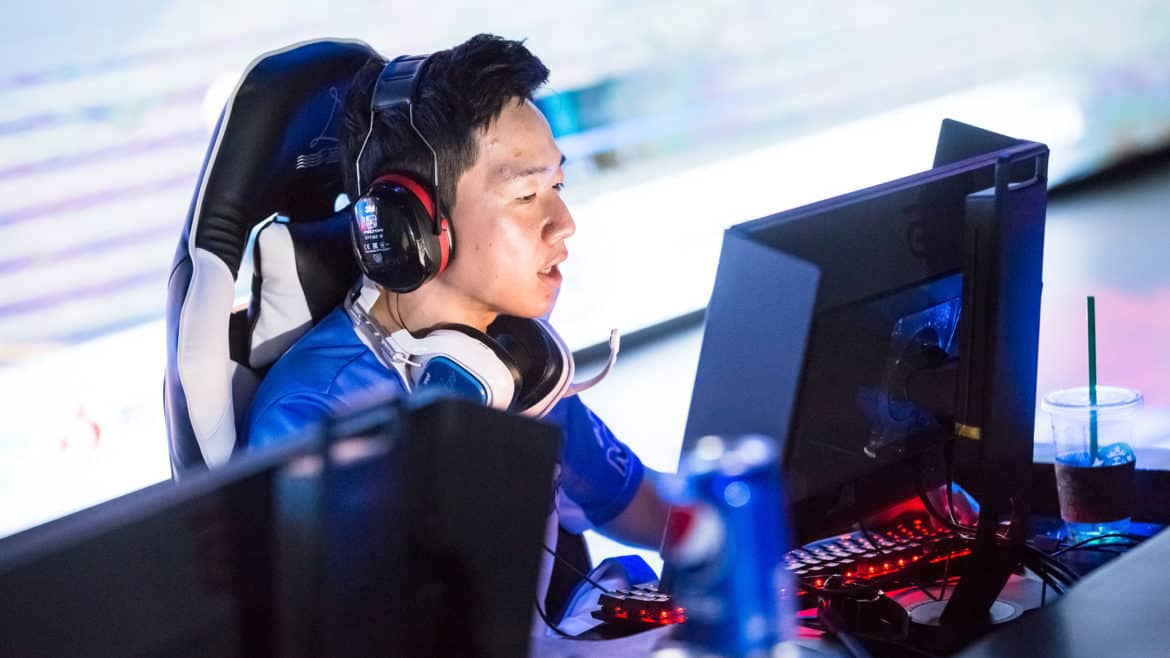 The once Korean powerhouse struggled with results in 2019. After the departure of two of their players earlier this year, CSGO2ASIA has learned that the team has now added two new players and brought back an old member to the starting roster.

Earlier this month, ex-MVP PK player XigN announced the departure of himself and fellow player HSK in a Twitter post. Up until now, MVP PK has remained mostly silent on the updates, but CSGO2ASIA has now learned of the new roster they seek to develop.

In an unexpected move, the update sees an additional departure in the form of Min-Seok “zeff” Park. The 30-year old core member of the previous line-up is set to retire from CS:GO and move on to new endeavors.

Zeff will be replaced with another previous MVP PK member and veteran Korean CS player, Min-Soo “glow” Kim. The 31-year old had previously left the organization alongside his teammate Keun-Chul “solo” Kang to make room for younger talents, with the latter now set to join XigN and HSK as per the previous Tweet.

The final two spots will be filled by perhaps the youngest talents MVP PK has added to date. 21-year old Sangmin “Rb” Gu joins the team from Ikarus, the Korean team that recently qualified for the OMEN Challenger Series 2019. The last member is an unproven talent but one that the organization believes has the capabilities to perform, Seungwon “k1Ng” Lee.

In a statement to CSGO2ASIA, MVP PK head coach Seon-Ho “termi” Pyeon had this to say:

“After we failed at the Berlin Asia Minor, we realized young blood is necessary. Although we had some fresh talent, we still feel we needed to move things around. We are very confident in the current restructuring of the line-up. Our challenges will be there, but we will strive to keep moving forward.”

The team will be taking part in the upcoming eXTREMESLAND 2019 Korean Qualifier as a direct invite, and in the ESL Pro League Season 10 Asia-Pacific, kicking off on October 8th.

With these roster updates, the new line-up for MVP PK is as follows:

HavoK & breAker – “There are some hidden talents in our region”