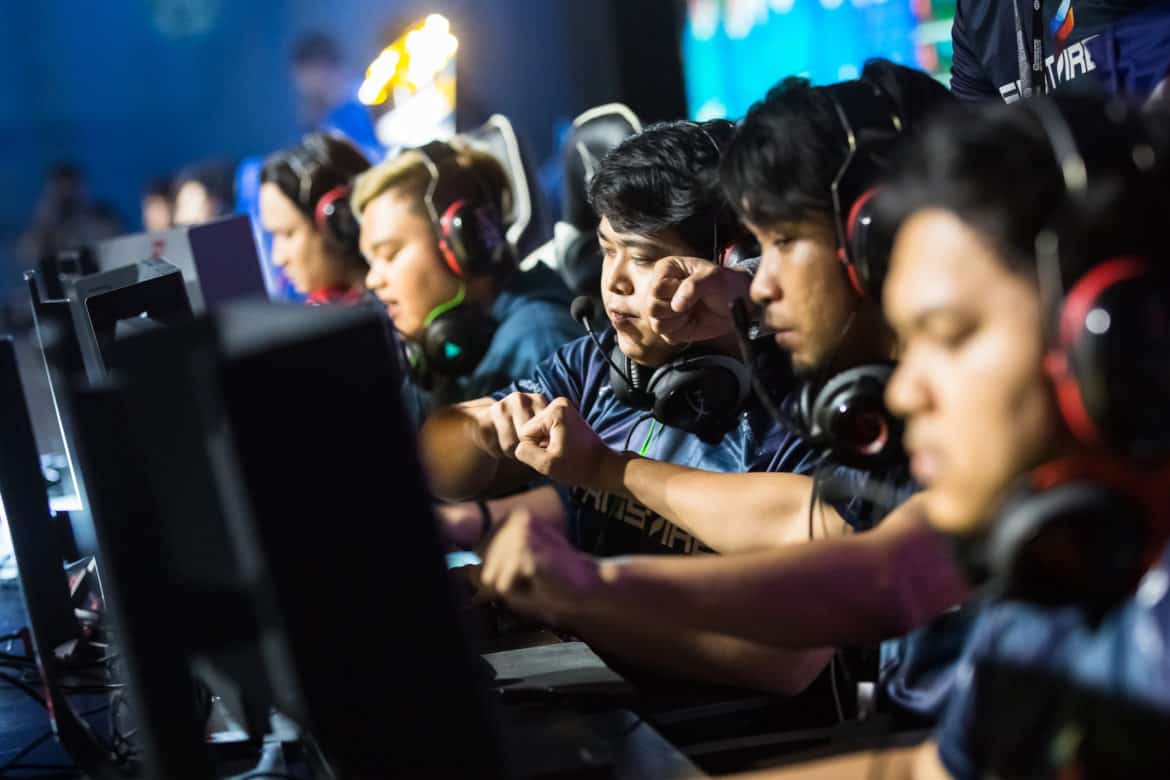 The well-known Malaysian organization releases its CS:GO team. No confirmation on a replacement/s, but the announcement indicates FrostFire isn’t quite done with CS:GO yet.

FrostFire announced on their Facebook page earlier this week the immediate release of their CS:GO squad, alongside their PUBG team.

Earlier this year Khalish “d4v41” Rusyaide was signed to Singapore’s BOOT, a huge loss for FrostFire, who has struggled ever since. The squad has the experience in players like Aiman “aimaNNN” Azham and Ashraf “acAp” Firdaus, who have been with the team since April 2018. Rumors among the Malaysian CS:GO scene is that some of the players will stay, while some will leave to form under fellow Malaysian org, Darkhorse. Recent tweets from both FrostFire and Darkhorse seem to imply a new project brewing:

Throughout the year, FrostFire experimented with a few rosters, finally settling on Muhd “Avirity” Norazwan and Haiqal “hiqa1” Nagib who joined in March and August respectively. In addition, ex-XCN coach and player, Andrew “bali” Joseph, was picked up by the team in June this year.

The squad most recently competed in Jakarta for the OMEN Challenger Series 2019, where they placed 7-8th. According to their Facebook announcement, the team will play under the FrostFire banner once more for the Taiwan Excellence grand finals, later this month.

On the back of a lackluster year of results for the team, coupled with the rising popularity of mobile esports in the South East Asia region, the pressure presented is a lethal combination for FrostFire. It’s unfortunate we see yet another CS:GO team disbanded after nearly coming so close.

The ex-FrostFire squad, along with their coach, are now free agents: