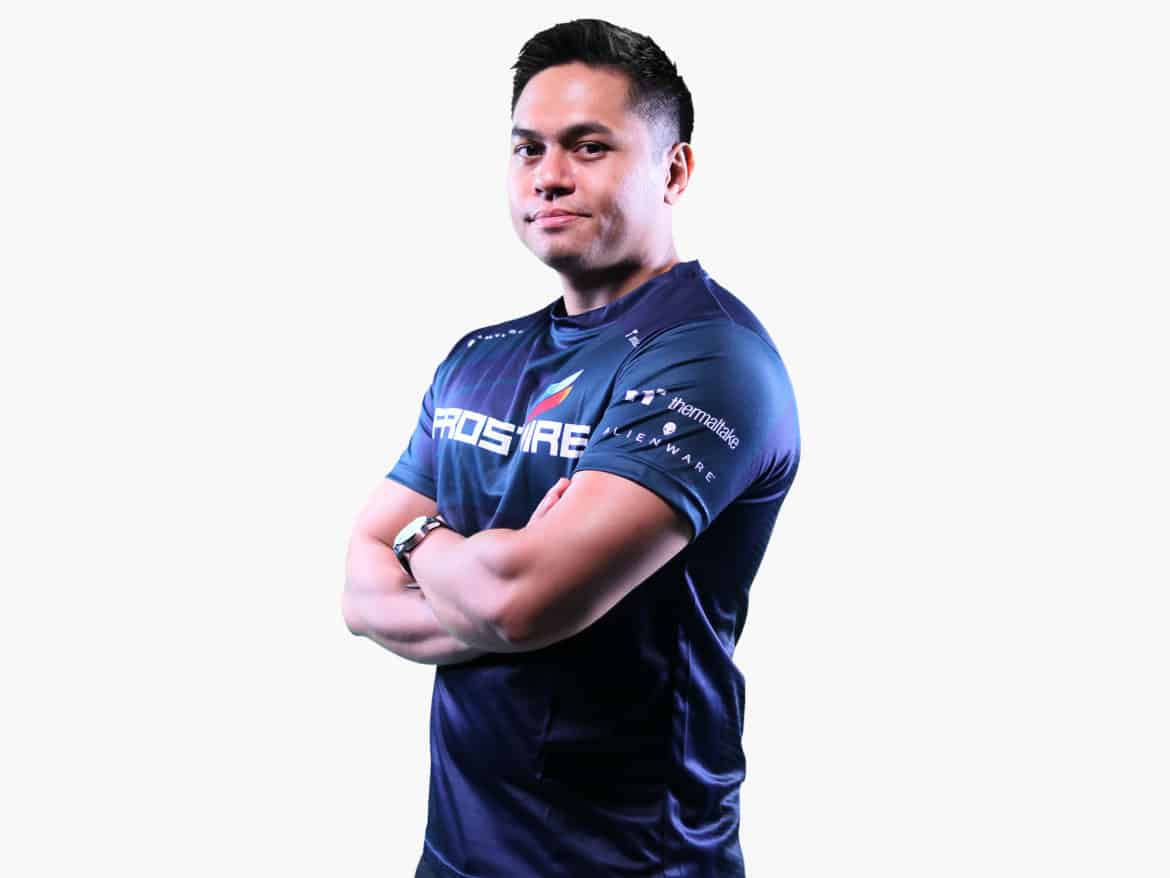 Malaysia’s FrostFire set to strengthen their roster as they acquire Andrew “bali” Joseph as a coach. Bali is a well known CS 1.6 and CS:GO player from Indonesia’s XcN Gaming.

After losing their star player to Singapore’s BOOT-d[S] earlier this year, the Malaysian org has struggled to see consistent results. Enter Andrew ‘bali’ Joseph. An ex-player from Indonesian CS:GO organizations such as Jakarta Juggernauts and Recca Esports, his experience for coaching is coupled with many years as a player. Bali was previously the coach for XcN from February 2018 until May 2019.

Joining FrostFire as a coach, Joseph reunites with former teammate Ashraf “acAp” Firdaus whom he previously coached under team Aerowolf.

When asked about his opinion on FrostFire’s current condition, bali said: “We are still in the process to figure out who will be the dedicated sniper role. Our target is to be a top three team in Asia.”

In addition, in a Facebook post on the official FrostFire page the Indonesian commented on his enthusiasm in joining the team:

“I am excited about being given a chance to work with team Frostfire, I think this opportunity came at the perfect time for me because I’ve been wanting to take on new challenges outside my country. I believe I can help the team during difficult times and find their way to becoming the best version of themselves.”

With that, the current line up for FrostFire is as follows:

CSGO2ASIA has also learned that the organization is planning to make further changes to the roster, and these changes will be announced within the next month.

The Man Behind The Mice – Xanver Tseng