Another mixed S.E.A team is created

Malaysian CS:GO team, JYP Gaming, announced two new additions to their roster. Young Singaporean players Sha ‘ZesBeeW’ Mohtar & Javier ‘Egoist’ Chua (formerly of Singaporean Org ‘No Use Talking’) will be filling in the shoes of Ashraf ‘acAp’ Firdaus and Idzni ‘clickzai’ Rosdi respectively. Earlier this month, it was announced that acAp had teamed up with ex-Recca Esports academy team to form ‘Aerowolf’, now an Indonesian/Malaysian mix.

Since the departure of JYP’s star player Andrew ‘kaze’ Khong at the beginning of this year, JYP’s form has taken quite the hit. As one of the favorites to qualify for the upcoming Asia Minor Championship, the team failed to pull through after losing to one of the eventual winners in the S.E.A qualifier, ‘7642’. With this and many other recent results not going their way, the addition of two fresh talents should be a welcome one for the team.

The roster move also reinforces a growing phenomenon in our region of organizations branching out to the wider talent pool, a trend which started earlier this year. Guided by the experience of pzk!D, xevR and wanr0, JYP finally has a compelling mix of old & new to complete their roster.

ZesBeeW had this to say in a statement made on the JYP Gaming Facebook page: 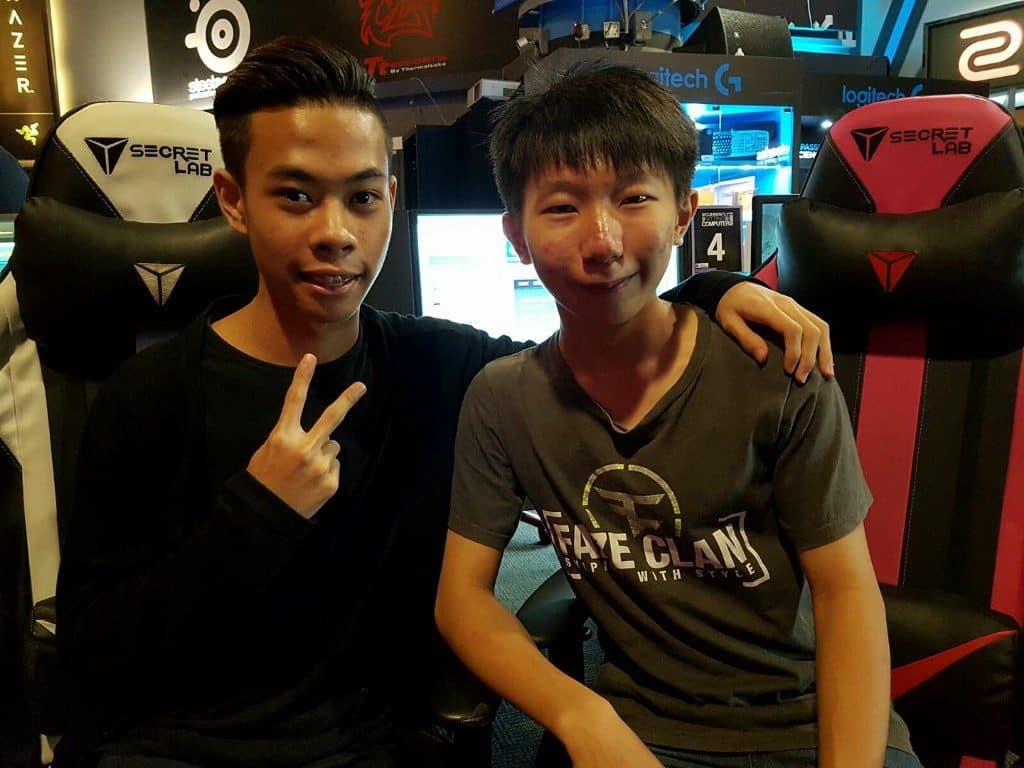 ZesBeeW and Egoist come as team mates from Singaporean Org, ‘No Use Talking’ | Photo courtesy of Javier ‘Egoist’ Chua

“It has been my dream to play for a professional team and I have finally made it. But this is just the beginning as we have a lot of grinding to do together. Together with the team, I hope to make JYP Gaming the top 3 CS:GO team in the region again. I believe that the experience and the structure in the team can guide me and the youngest player, Egoist, a lot.”

The lineup for JYP Gaming now looks as follows: