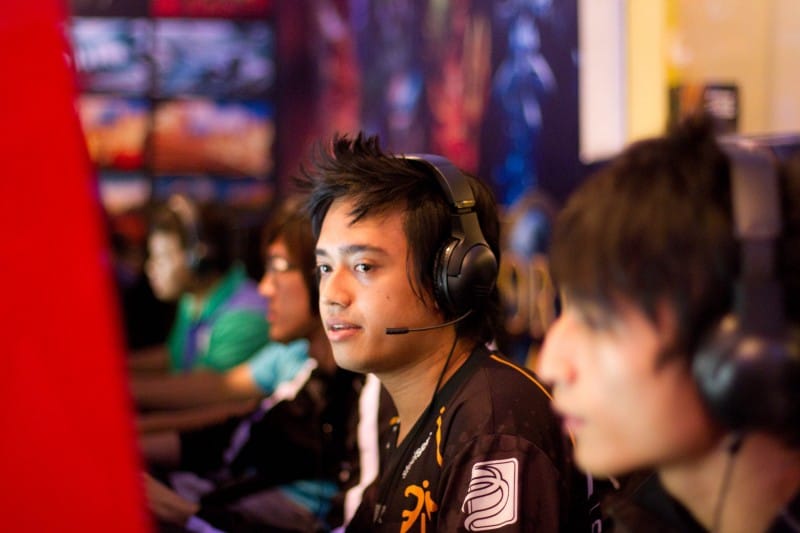 The Malaysian team lose their captain

After only two short months as captain of the team, Malaysian org JYP Gaming announced over the weekend the departure of Syazwan “wanr0” Hanafie. Although it is unclear at this time what exactly sparked the departure, CSGO2ASIA understands that both parties are amicable, citing personal commitments coming in between Hanafie’s ability to play for JYP.

“We announce the stepping down of ‘wanr0’ from JYP Gaming as of today due to personal commitments. Both the team and the management supports his decision. Though his time with us was short, we have enjoyed having him as a part of the team and we wish him the best in whatever life brings to him. JYP Gaming will continue to look out for potential players in the SEA region to fill up the spot which ‘wanr0’ has left behind.”

JYP Gaming has has had a roller coaster recent few months, seeing the departure of star player Andrew ‘kaze’ Khong at the beginning of this year followed by the re-addition and re-departure of Idzni ‘clickzai’ Rosdi shortly after. Only two weeks ago, the team added two young players from Singapore to fill in the void left by ‘kaze’ and ‘clickzai’.

As of writing, JYP now have the following roster:

“We are on the look out for potential candidates who will be able to fill up the spot which is left behind and hopefully be able to resume practice as soon as possible.”