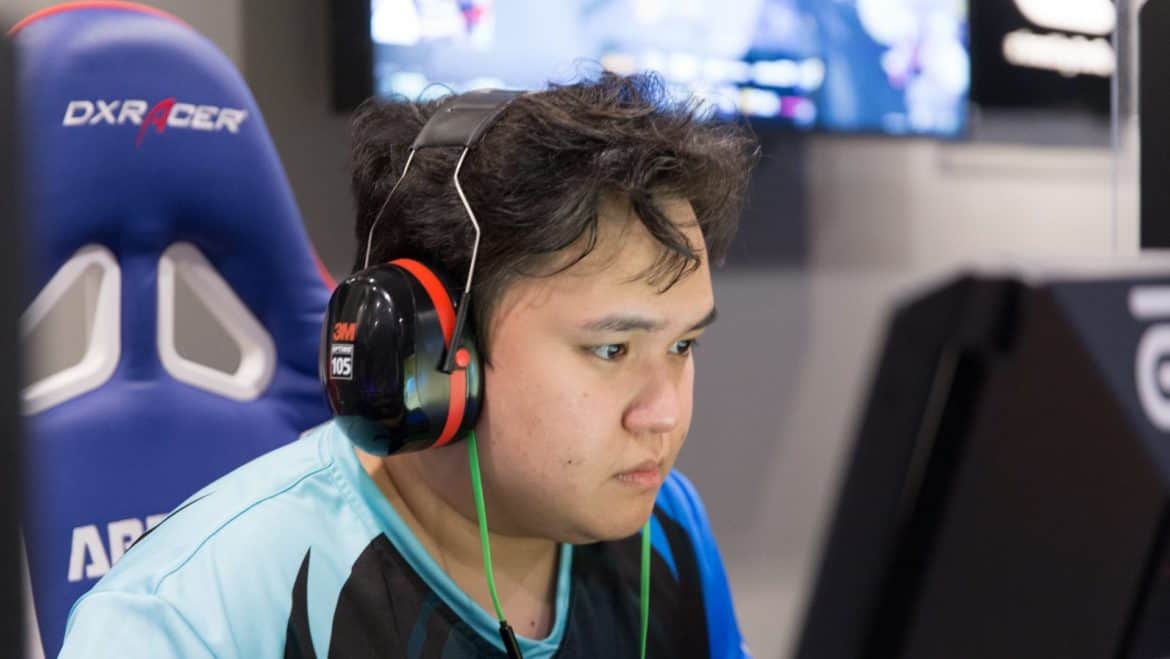 Group stages began with a GSL format, BO1 opening games with decider and elimination games set as BO3. Surprisingly, the top local team, Alpha Red, failed to make it out of the groups after getting eliminated by Vietnam’s Paradise gaming.

In group B, Lucid Dream topped eventual winners Maple, seeding them to play versus China’s 5POWER in the playoff bracket. The first semi-final was a one-sided affair with Team Maple making quick work of BOOT-d[S], taking both maps comfortably.

The next semi-final was an exciting series between Lucid Dream and 5POWER. The Chinese managed to take the first map, Mirage, into overtime and eventually won 19-17. With home support, the Thai’s ran away on map 2, dominating 5POWER 16-5 on Inferno. It was evident in the final map that the Chinese squad of 5POWER was beaten and Lucid dream eventually secured their grand final spot taking Train 16-11.

The grand finals turned into a classic domestic match-up between Maple and Lucid Dream. As is commonplace with domestic match-ups, the first place prize was anyone’s to grab. Maple showed they were the team to beat this tournament and eventually came on top, taking the series over Lucid Dream 16-10 and 16-7.

With this, the final standings for the NEX Invitational are as follows: