Papichulo – “We can give everyone [in Asia] a hard time” 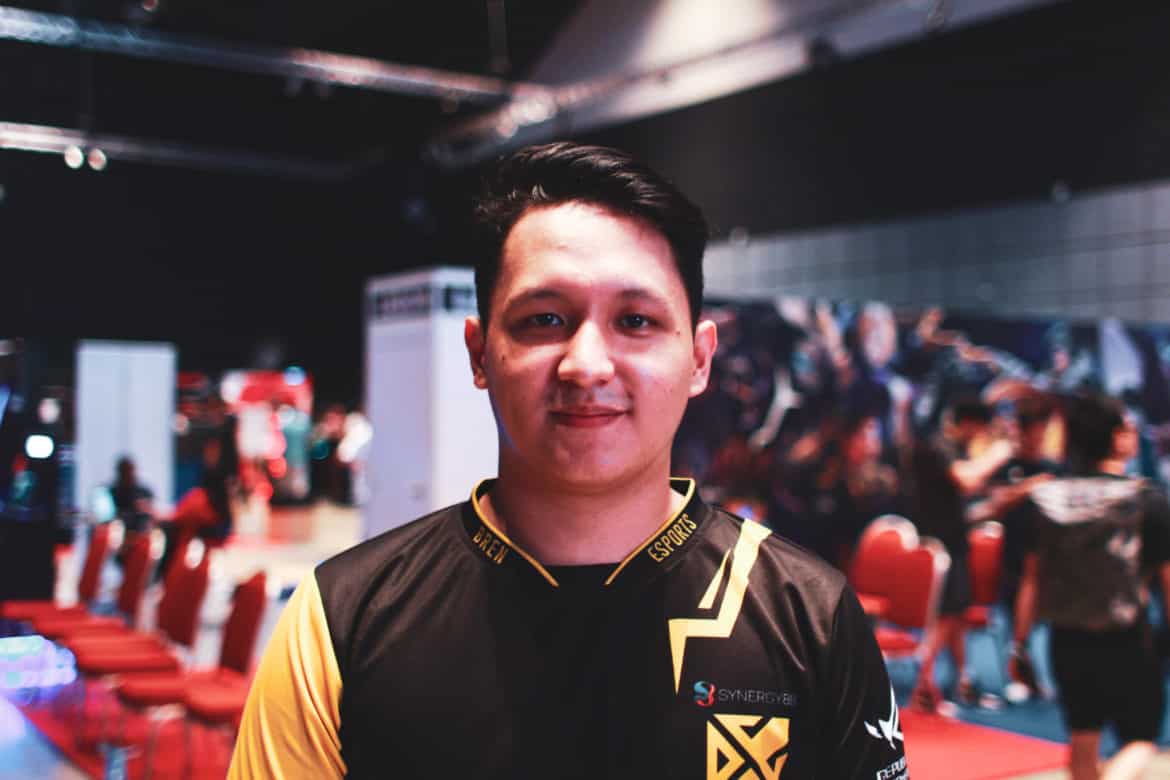 After their second-place finish at the ZOWIE eXTREMESLAND Asia CS:GO Open – SEA Qualifiers, we sat down with BREN Esports player Deko “Papichulo” Evangelista and had a chat about his team’s performance, the state of CS:GO in the Philippines and what we can expect from them in the near future.

CSGO2ASIA: Firstly, how did you get the name Papichulo and how did you first get involved in CSGO?

Papichulo: Back in the day I’m thinking of an IGN and it’s giving me a hard time what to decide, and then there’s this song that keeps on repeating in my head saying Papi Chulo, so I decided to choose Papi Chulo as my IGN which is kinda funny. I started playing CSGO in 2015, just playing casually with my college friends in UE Manila, then I find CSGO fun to play that’s why I got too attached to the game.

CSGO2ASIA: This is your second time qualifying for eXTREMESLAND. How did you prepare for this event?

Papichulo: We prepared for this event by doing scrims and harnessing our individual skills, we didn’t have the time to fix our errors because we don’t have a boot camp yet but we came here pretty confident that we can qualify in Shanghai because we believe in each other.

CSGO2ASIA: Which teams did you feel were the ones to look out for here, or did you feel confident to face them all?

Papichulo: Of course, there is BOOT which I believe is a top Asian team simply because of their experience internationally and their individual skills but so far, we believe in ourselves that we can give everyone a hard time playing with us and try to get the championship as well.

CSGO2ASIA: There are no Thai teams here because of the way the organizers classified the regions. Do you think that was a good idea?

Papichulo: I must say the Thai scene has many top teams that can compete internationally but, in my opinion, I like playing with the Thai teams because they are good and we learn from them. I think they’ll have a separate qualifier for their country so I guess on their side I think it’s a good idea.

CSGO2ASIA: You lost your first map against LaZe on Saturday’s semi-finals. What happened on Mirage do you feel? Was it just LaZe playing really well or was it your team making too many mistakes?

Papichulo: We lost Mirage against LaZe because I think we are a bit lost and sloppy. We’re not like reacting to the things that are happening and we didn’t adjust quickly to what they are doing and we are also making mistakes but all in all they played really well.

CSGO2ASIA: Let’s talk about your 2nd map versus BOOT. You guys were down 14-8 but managed to come back and win it 16-14. What was the attitude in the team at that moment and what changes did you make to take that map away from BOOT?

Papichulo: When we are down 14-8, we just didn’t give up and still believed that we can still win as long as they won’t reach 16. We got a positive vibe and changed things a bit like playing loose and play confidently not thinking that if we lose one round it’s over.

CSGO2ASIA: Your team has quickly overtaken other teams in the PH to be probably the best squad in your country. What is the CS:GO scene like in PH now especially since Dota2 is still the most popular game there?

Papichulo: I still believe Dota2 is the most popular PC game here in the Philippines (PH) there’s no doubt about that but the PH CS:GO scene is rising little by little because of the local tournaments being held here. Competition in the local scene is pretty good because there’s a lot of teams that have a lot of potential. Players locally grew so fast in quantity when the game got free to play, too.

CSGO2ASIA: Are there other teams in the Philippines that people should be looking at?

Papichulo: Yes, there are other teams in the Philippines who got potential like Fallen5 and SEDNA. ArkAngel as well with my former teammate kenzyy who joined on their team with experienced players dispenser and DubsteP.

CSGO2ASIA: What are some of the events you’re looking forward to next?

Papichulo: We are looking forward to all the PH qualifiers here like WESG, IeSF, and OMEN. We are also preparing for the IEM Beijing Asia qualifiers and hoping that we can take the slot to go to Beijing.

CSGO2ASIA: What are your goals for the eXTREMESLAND finals in shanghai?

Papichulo: Our goal in eXTREMESLAND finals in Shanghai is to surpass what we achieved last year and hopefully to get first place. We are going to prepare and improve ourselves to get into that goal.