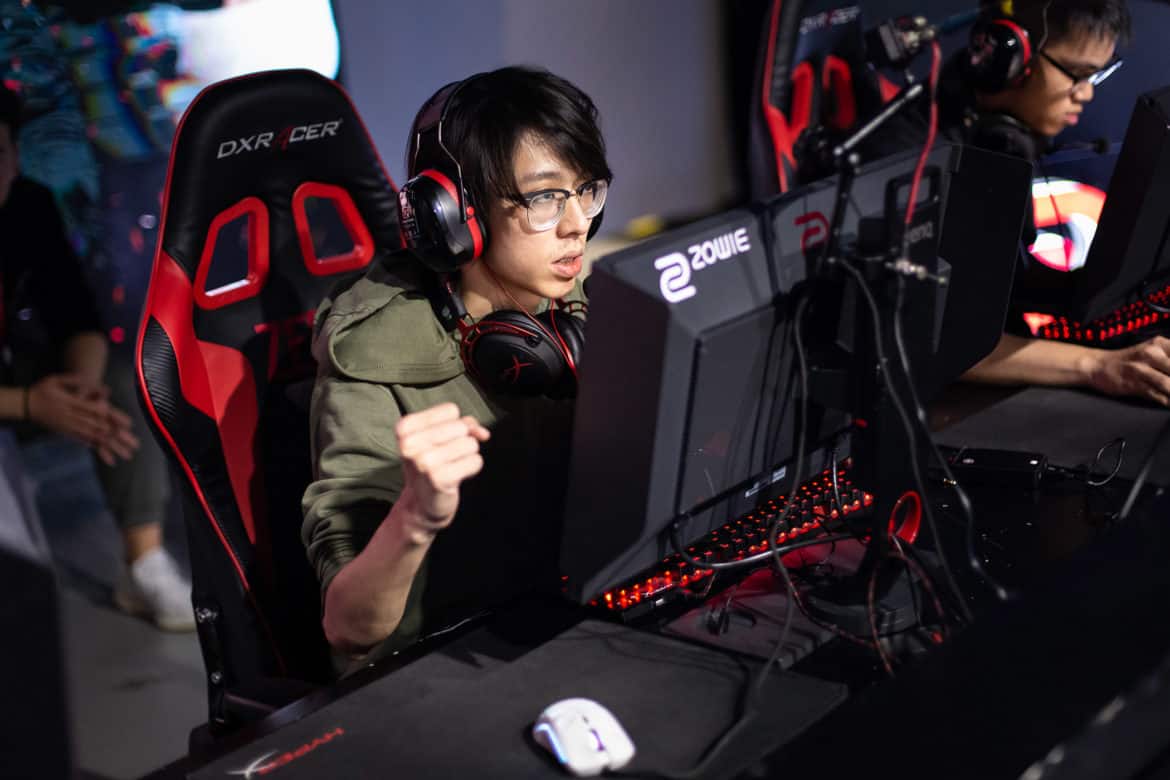 The duo breaks away from long-time teammates in BOOT-d[S] and forms a new org with an all-Singaporean line-up.

Singaporean players, Nevin “splashske” Aw and Benedict “Benkai” Tan, have revealed their plans to start a new team based in their home country and featuring an all-Singaporean squad. The name comes from the popular Hokkien phrase ‘huat zai’, meaning luck and prosperity. Among the players is Aw’s older brother, Nigel “spielz” Aw. Nigel took a long hiatus due to Singapore’s mandatory National Service requirement followed by higher education commitments. He was part of the Singaporean line-up that featured at the World Championships – 2015.

In conjunction with the return of spielz, Team HZ has picked up LaZe duo Jorell “Retla” Teo and Marcus “nephh” Tan. The young duo most recently took part in the ZOWIE eXTREMESLAND Asia Finals in Shanghai, where they placed 13-16th.

CSGO2ASIA reached out to Nigel “spielz” Aw who briefly commented on the vision for the team:

“So we formed this team because Nevin sees potential in the two younger players from LaZe. He wanted to build a fresh new lineup so that the team atmosphere wouldn’t be as stale as before. In the short term, we’re looking to qualify for as many events as possible and possibly get out of playing in Asia. We’re grateful for the private investors that made this possible.“

The stale environment he mentioned most probably refers to the mishandling of the BOOT organization over the previous dream[S]cape line-up. According to sources close to the players, the Chinese based BOOT withdrew on their commitments to the players of former dream[S]cape and even owe “many months” of salary. Problems in the old line-up revealed themselves during the qualifiers for the ZOWIE eXTREMESLAND 2019 Asia Finals where the team was seen not wearing the jerseys, despite being officially contracted.

With the move, the new line-up of HZ is as follows:

Dream[S]cape are now left with: