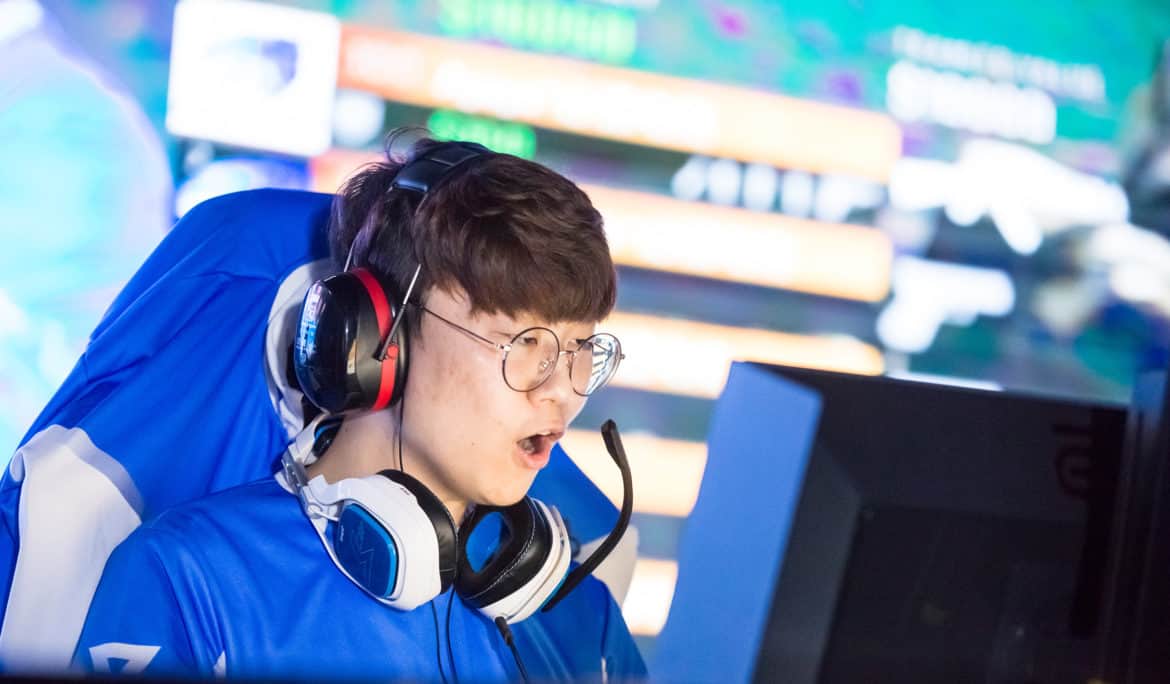 xeta from MVP PK has been reported to join TYLOO after the Indonesian star, Hansel “BnTeT” Ferdinand, makes his move to North America.

Two days before Christmas, on 22nd December, it was formally announced that BnTeT had signed with Gen.G, leaving TYLOO after spending almost 3 years with the organization.

After weeks of speculation in Asia about BnTeT’s replacement in TYLOO, 5EPLAY reported today that it will be the 22-year old South Korean sniper Seon-Ho “xeta” Son, previously with MVP PK and with an individual all-time HLTV LAN rating of 1.14, who will be completing TYLOO’s roster.

After spending one and a half years with the South Korean organization, his tenure saw the team occasionally qualifying to big tournaments such as IEM Chicago 2018, ESL One Cologne 2019, IEM Sydney 2019 and the Starladder Minor Play-In where they were matched up against some of the best teams in the world.

Speculation about xeta joining began as soon as the player announced his free agency on January 1st, 2020:

The roster change will most likely mean switched in-game roles for TYLOO, as xeta is primarily known for his prowess with the AWP, in contrast to BnTeT who is a very gifted rifler. The move suggests that TYLOO feels that they need a primary AWPer again, which they haven’t had since xccurate departed from the team in July of last year.

With the conclusion of the IEM Katowice 2020 – Asian Closed Qualifier, BnTeT will be relocating to America where his new team is based. We could see xeta as a starting player for the Chinese side as early as next month.

If officially announced, TYLOO’s new CS:GO lineup will be as follows: