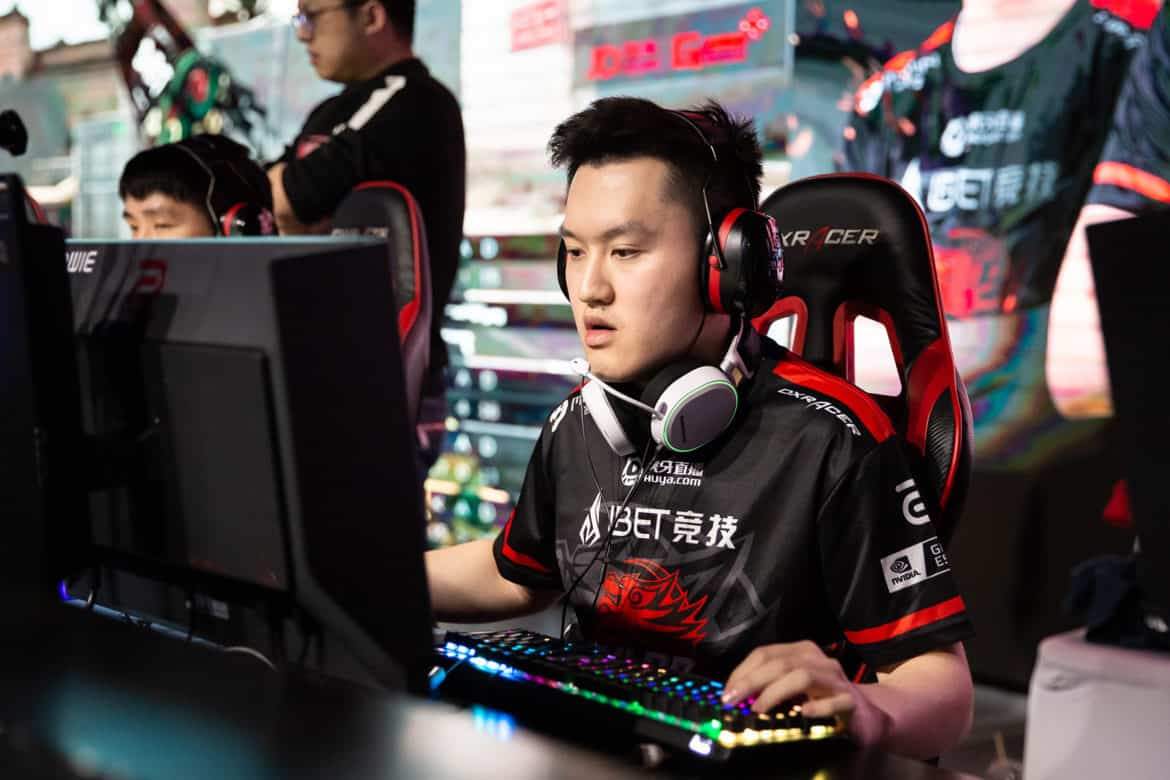 A big move for Asian CS:GO, the roster pick sees the Indonesian super-star join the ranks of Gen.G

Hansel “BnTeT” Ferdinand, the so-called “Beast from the East”, has announced he will be leaving TYLOO. He will be making the move to North America, a long-time dream of his, to join Gen.G alongside some well-known players from North America.

The Indonesian star player joins the ranks of Damian “daps” Steele. Daps has become known for his ability to build teams up and bring them to the highest level of competitive Counter-Strike. Daps joins Gen.G alongside teammates from Cloud9, Timothy “autimatic” Ta and Kenneth “koosta” Suen. Finalizing the roster is Sam “s0m” Oh, the 17-year-old talent from Team Envy.

BnTeT joined TYLOO almost two years ago, yet, even in our most recent interview, he spoke about the language barriers plaguing the Chinese based TYLOO. Nonetheless, that didn’t stop them from winning the ZOWIE eXTREMESLAND 2019 Asia CS:GO Open and securing many international appearances throughout the year.

In a statement to CSGO2ASIA, Hansel said:

“I am excited to join Gen.G for sure because I always wanted to move to North America. I am ready for a new challenge and excited to learn a lot of new things. I hope we will do great and do some damage at international events and of course qualify for the major!”

BnTeT is set to play his last tournament with TYLOO in the IEM Katowice Asia Closed Qualifier, and will likely join his new teammates in early 2020.

Gen.G’s final roster is as follows: