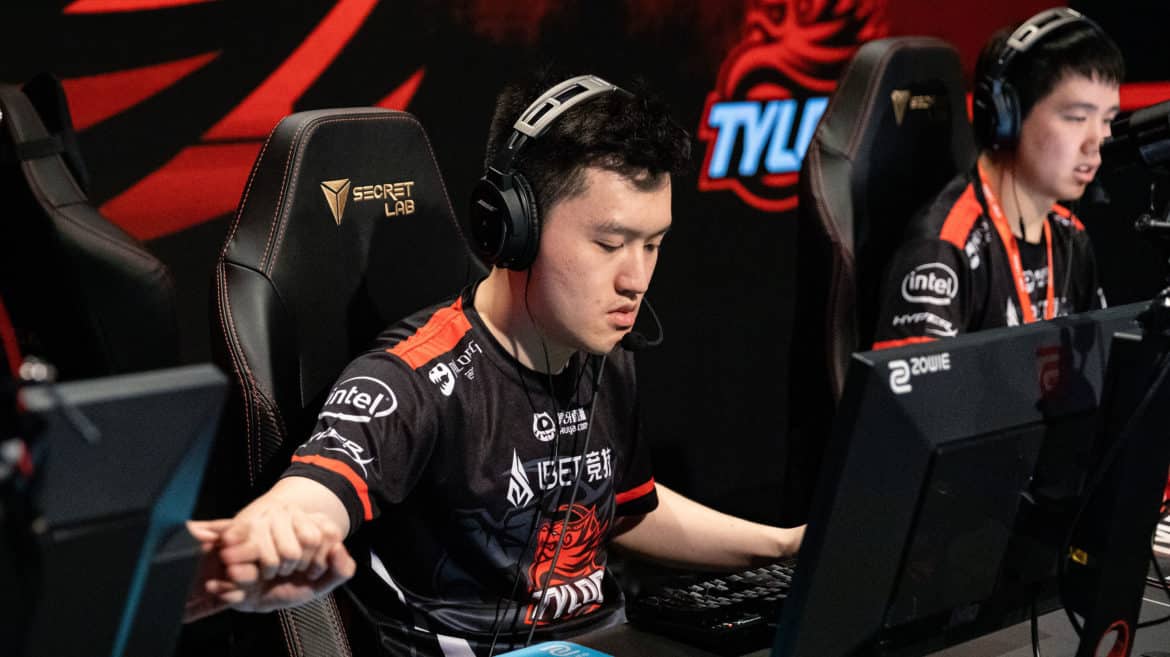 We had a quick chat with Hansel “BnTeT” Ferdinand after his team secured a spot for the StarLadder Major Main Qualifier. BnTeT shared more insight into the choice of Freeman, his changing role on the team and hopes for the near future.

CSGO2ASIA: It’s been some time since we last spoke with you. What have been some of the highlights and lowlights of your journey with TYLOO so far?

BnTeT: Yeah, I am having a good time so far in TYLOO. Since the first time I joined, somebody is the only player who has stayed until now with me, we’ve had a lot of roster changes, and together we’ve achieved a lot of goals.

CSGO2ASIA: You guys boot camped in EU for quite a few weeks before the minor. What were some of the specific things you worked on in this boot camp?

BnTeT: We just practiced hard, because it’s a new lineup since Wing Hei “Freeman” Cheung joined. We practiced every day to find a good team structure, and it improved. Of course, practice in EU to gain more experience for the team is important.

CSGO2ASIA: Now that you have a good amount of experience playing internationally, what can be done, in your opinion, to help improve the Asian CS teams? Is it just a lack of exposure or is there a fundamental problem with the way our region plays Counter-Strike?

BnTeT: I think Asian CS is improving, if all of them [the teams] have a Bootcamp in EU at some point, it’s going to be more effective and useful for them to get more experience for their teams.

CSGO2ASIA: The roster change of removing xccurate was a surprise to many fans back home, but it seems to have solved some of the communication problems your team faced. Was Freeman the first choice to replace xccurate?

BnTeT: Yeah, Freeman was our first choice, because he is a young and talented player, and at that time, he was a free agent too.

CSGO2ASIA: Obviously we know communication has been the focus of some of your problems with the team. Did this have an impact on the various coaches TYLOO has employed over the past year?

BnTeT: Yeah sometimes it might be a problem when we have a LAN match, because of the language barrier, but not so much. During practice, we have our manager translating for us.

CSGO2ASIA: With the addition of Freeman, how has the structure of the team changed, if at all?

CSGO2ASIA: Critics would say that TYLOO suffers from a shallow map pool, among other issues. Would you agree or disagree?

BnTeT: I would say not really, because we keep improving our map pool, day by day, and we see the progression.

CSGO2ASIA: Who is calling for the team now? You mentioned that Summer is now the IGL, but do you sort of change who calls depending on the enemy/map played?

BnTeT: Summer is the IGL right now, and all of our players and me help him during matches, like enemies tendencies and gaps to exploit. But overall Summer takes the lead.

CSGO2ASIA: Are you still working to improve your Chinese to better communicate with your teammates, or do you feel that maybe the rest of the team has stepped up in their understanding of English?

BnTeT: We keep doing both, I am improving my Chinese and they improving their English, so far we keep improving together. Hopefully, it will not an issue anymore hahaha.