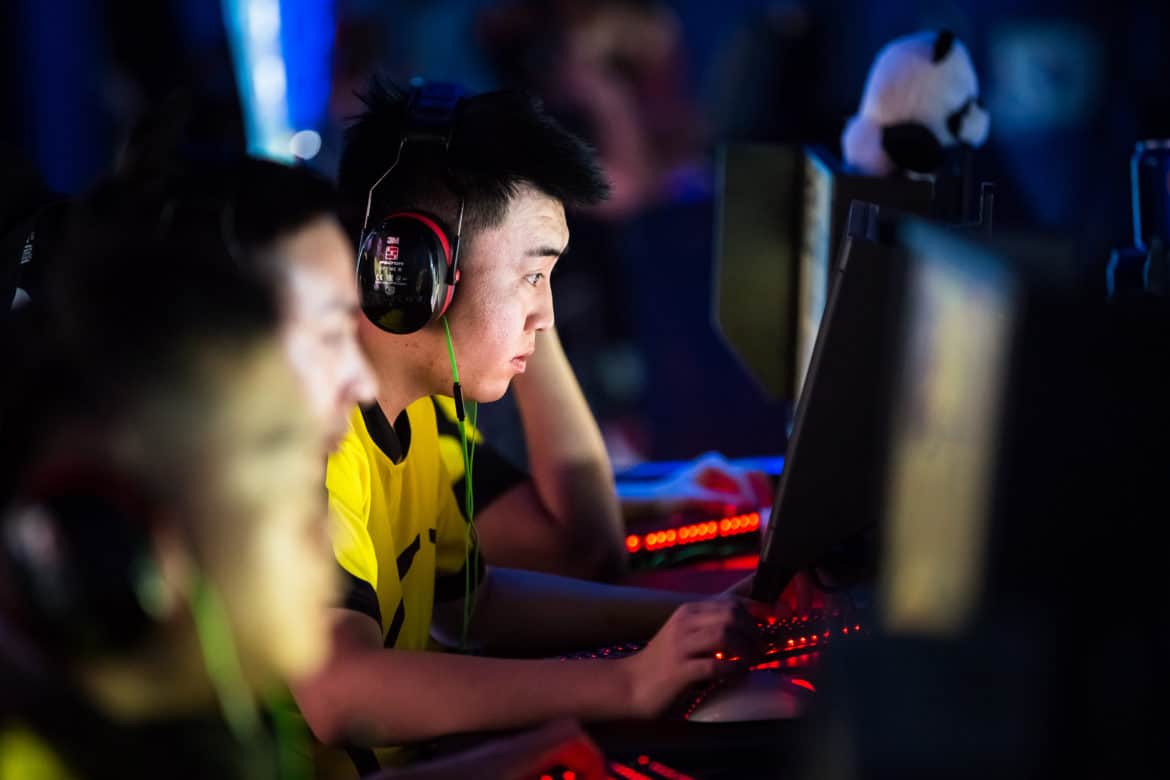 With the second Asia Minor of the year set to start, we bring you an overview of the most important information regarding the event happening in Berlin this week.

The action will take place from this Wednesday to Sunday, July 24-28, with the matches of the Asia Minor played ahead of the CIS Minor. The final schedule will be adjusted depending on the length of the matches, so start times are approximated. All times are in SGT (UTC +8).

Similar to the Asia Minor Katowice 2019, the event will feature eight teams, with the two best earning their places at the Main Qualifier and the third-placed team going into the Minor Play-in, which takes place on Monday, July 29th. One difference in Berlin will be the addition of a team from South Africa – a slot was given up from S.E.A to South Africa in order to give the region a more clear path to the minor/major system.

The Asia minor will kick off with a GSL group stage, where only the openers are set to be played as best-of-one matches. The top two teams from both groups will then secure a spot in the double-elimination, best-of-three playoffs. Be sure to favorite your matches inside CS:GO itself, as since the release of this feature your favorite Asian teams will be displayed inside the game with GOTV links available for your viewing pleasure.

The following are the groups for the Asia Minor – StarLadder Major 2019:

The schedule for the Asia Minor can be viewed below:

The broadcast team for the Asia Minor has also been announced and will feature recognizable names such as Tres “stunna” Saranthus, Chad “SPUNJ” Burchill, Jacob “Pimp” Winneche and India’s very own Sudhen “Bleh” Wahengbam.

Viewers can watch all the games on the StarLadder official English streams below:

The full talent lineup is available below:

Finally, the prize breakdown for the Minor is as follows: