Day 2: The First Teams Get Knocked Out Of eXTREMESLAND

Our chief editor is in Shanghai this week covering the event. Here are some observations and a summary of the day as viewed by me with input from Nikhil “nikH” Hathiramani. As an added bonus to our daily recaps, don’t forget to follow us on Instagram to see more behind the scenes like this.

As the group stages come to a close, the playoffs are finally set to start. However, some of the team’s runs end here. We bid farewell to Entity, UTM eSports, Recca eSports, Mineski, Talon eSports, Fire Dragoon and khARUM. While some of these teams put up a good showing, the failure to close out the rounds in the late game made it clear who were the better teams.

Philippine fans are going to be disappointed as their countrymen leave the tournament in the group stages. While Mineski’s T-side showed some presence, it was their CT side that truly let them down. I feel that their CT sides were very static, with rarely any coordinated pushes. In the moments when they were aggressive, it was too predictable. On Train, it was either Ivy or B Long.  Another thing that I noticed was that their mid-round calling showed no reaction to picks. They always continued to play defaults when they lost the man advantage. I would recommend at least pushing somewhere aggressive or stacking a site. This goes for most teams in Asia, their T side is fine, but their CT side that needs a lot of work.

The Potential Of Talon

The youngest team in terms of average age, the Taiwanese squad of Talon showed a lot of promise in this tournament. While no one quite expected them to break out of groups, the two games they played were no walkovers for the winning team. Perhaps their inability to close out the rounds came from the pressure to perform, or the lack of International LAN experience. One thing is for sure, this is a team to keep an eye on in the many coming months.

The Underdogs Are Still Underdogs

As expected, most of the underdogs did not make it out of the group stages. It was expected, as most teams attending are young and inexperienced at this level. For these teams, I would recommend that they look at their VODs and pick up one or two things the enemies used against them which was effective. Moreover, many times teams forget to focus on what did do well, instead of just what they did wrong. They should take this opportunity to squeeze more scrims while they are still in Shanghai. Let’s hope that their LAN experience was a proper learning experience.

Flash, ViCi, and Kings Show No Signs Of Slowing Down

The top dogs are extremely sharp, I would be scared if I were to face them in a best-of-three. Flashing Gaming, ViCi Gaming and Kings won their matches with a score of 16-11, 16-12 and 16-2 respectively. With the playoffs on the horizon, it would be a good idea for teams to study and anti-strat them. Pick up what some of these teams tend to do in terms of map control and nade usage. Despite their skill levels, some of these teams are surprisingly predictable when it comes to what they do during their T/CT side.

B.O.O.T – Dream[S]cape still looks vulnerable, even after their 2-0 win against Entity. While Entity should be commended for playing their hearts out, the early leads the Indians had on both maps were due to Dream[S]capes faults rather than Entity’s strengths. I would like to see more coordinated aggression and less solo plays from the Singaporeans. Let’s see what they have installed for us in playoffs.

Playoffs – What to expect

With the Bo1s finally out of the way, we can start to see the standards of each team. The better teams will usually show us why they are better with their ability to overcome odds and a deeper map pool. Furthermore, Map vetoes are usually an afterthought for many of the Asian teams. I find that they lack the knowledge to make the best decisions and play the map vetoes to their favor, so this could be a deciding factor.

This will be the match to look out for. With our #2 ranked team going against our #3  ranked team respectively, you can trust that both teams will put up a fight. Both teams will be fighting to prove themselves ahead of the Asia minor, and with stiffer competition in the Asia Minor and a larger prize pool here at eXTREMESLAND, you can bet that Flash Gaming is not going to let down their guard to power through to the finals.

Unfortunately, for the Thailand and Japanese side, I don’t see them going beyond tomorrow. Kings and ViCi Gaming are looking unstoppable. With playoffs being a best of three, there is very little chance that an upset will happen. Expect both these games to go 2-0 in favor of Kings and ViCi respectively.

This game should be another exciting one. In my opinion, there is no clear favorite for this matchup. Eclipse have stunned us by topping their group, beating Dream[S]cape and Mineski. NASR’s road to the playoffs was no walk in the park either, beating out UTM and Recca Esports in a bo3. However, I think NASR.Risky, with a richer experience in International LANs may just take this one.

Eclipse was a huge surprise, no one expected them to top their group. Led by Lei “bottle” Mao, they beat out Dream[S]cape to make it to the playoffs. Eclipse run so far has stunned many people, but it solidifies their spot in the top 10 of our ranking.? The question remains, was their path to the playoffs due to the randomness of best of ones, or are they really a team to be worried about?  We have to wait and see.

There is nothing else to say about their performance. Let’s hope that their experience in Shanghai was a good warmup for the ASUS ROG Masters APAC Regional Finals next week. 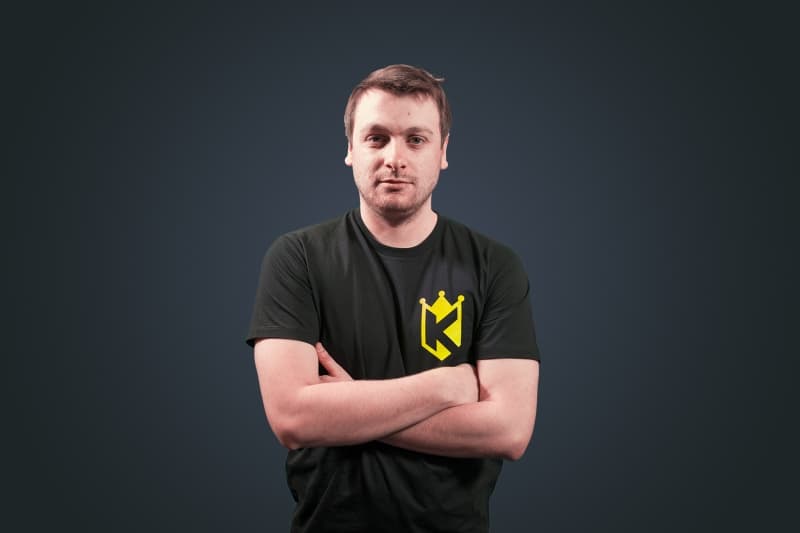