As answered by the PGL Asia Minor panel on stream

I sit here writing this as TYLOO and Renegades enter their final map of the grand finals from this weekends PGL Asia Minor Championship in Beijing, China. As much as I expected these two teams to make it to the finals, there was a lot of hope in my mind to see the status quo change this time around. Alas, here we are once again, results yet to be determined, but both teams have secured themselves a place at the offline qualifier happening later this year.

Edit: Renegades won, but that doesn’t change anything about this article.

Despite the tiring amount of technical difficulties faced during this tournament (not actually PGL’s fault), PGL did do a great job of engaging with the audience by providing an avenue for fans to ask the panel their questions directly.

On the morning of day two, I was lucky enough to get my question asked! 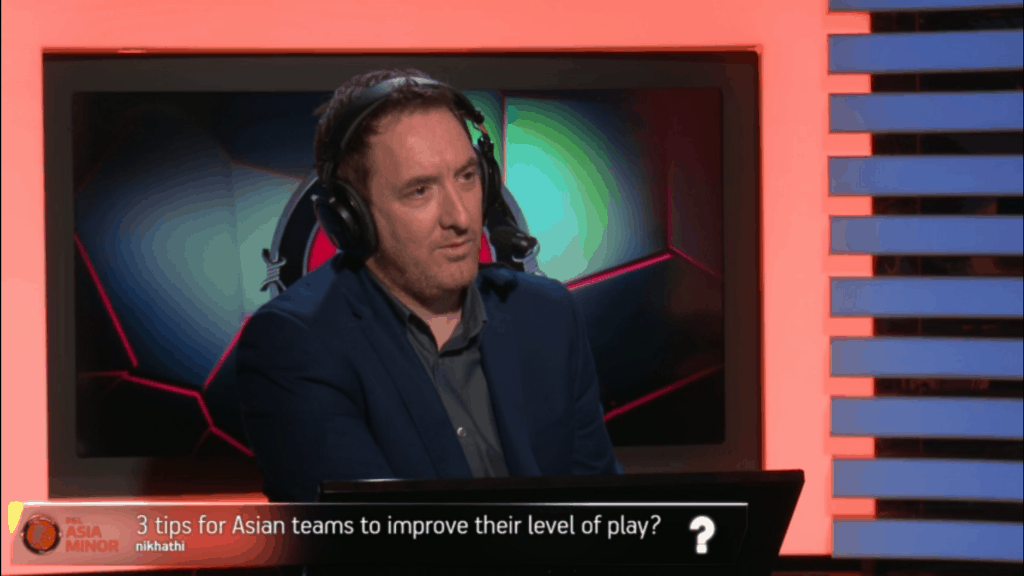 So, here are the three key areas each panelist suggested for the Asian region to improve their overall level of play:

This is something that a lot of people can agree on, but in practice, a lot harder for teams to execute in practice. We have seen the inclusion of foreign ex-players entering the Asian region already, such as Harley “dsn” Örwall for China’s B.O.O.T and Ronald “Rambo” Kim coaching for MVP Project. However, these two experiments are still relatively new and results are yet to yield true success — something I would define as breaking past at least group stages at a major (not the Major) international tournament. As ‘natu’ stated multiple times during the tournament, “you simply won’t improve if you aren’t playing against the best players in the World.”

Having a European or North American coach come to Asia is a half-way step to physically moving your team to a different region in order to compete with better teams/players.

Once again, this is nothing that hasn’t been said before, but it is severely under emphasized in our region. I strongly believe a lot of teams and players just don’t quite understand how to improve communication, and although they may put in hours of work and dedication into this area, without proper guidance and mentoring, all the hard work won’t improve your communication if approached at incorrectly. All the more reason the previous tip by ‘natu’ makes more sense.

While delivering this answer, Paul “Redeye” Chaloner challenges ‘bleh’ and inquires, “but isn’t it a bigger problem now that the Asian teams are bringing on-board players who don’t speak the native language of the other players, such as ‘BnTeT’ in TYLOO?” Sudhen replies: “…yes, communication is weird now with all the additional players of differing nationalities, but that may actually be good for the teams who’ve done this. Working to accommodate just one guy will actually force these teams to rethink their entire approach to communication, and that will be better for them in the long term.” I couldn’t agree more.

The final tip was uttered by Redeye quite nonchalantly, a testament to how glaringly obvious this is to those on the outside looking in. The joke during the tournament seemed to be that de_mirage is somewhat of a “de_dust3” to Asian teams, something I found quite comical because it’s so true. Whether you’re an Asian team or a tier two North American team — without a solid base in at least 3–4 maps you simply won’t stand a chance against the best in the World. We’ve seen this before many times, where a team like MVP or TYLOO make it to an international LAN, pull of one or two wins in a best-of-one but fail miserably during a best-of-three series. To cement this even further, I decided to take a quick look the maps played by our Top 10 ranked teams in the last 90 days and investigate a little deeper: 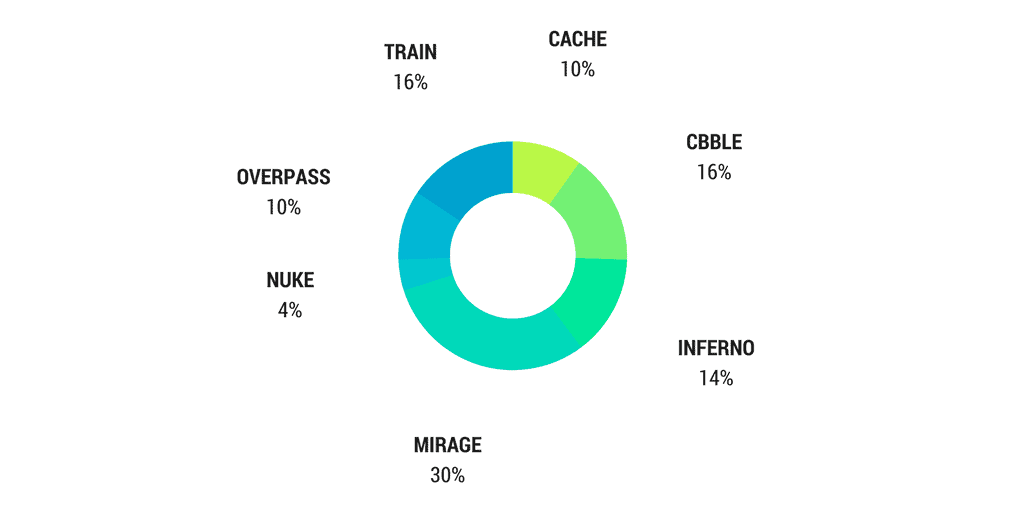 In contrast, here are the maps played by teams at ‘big events’ in the last 90 days, which mainly includes the best teams in Europe and North America: 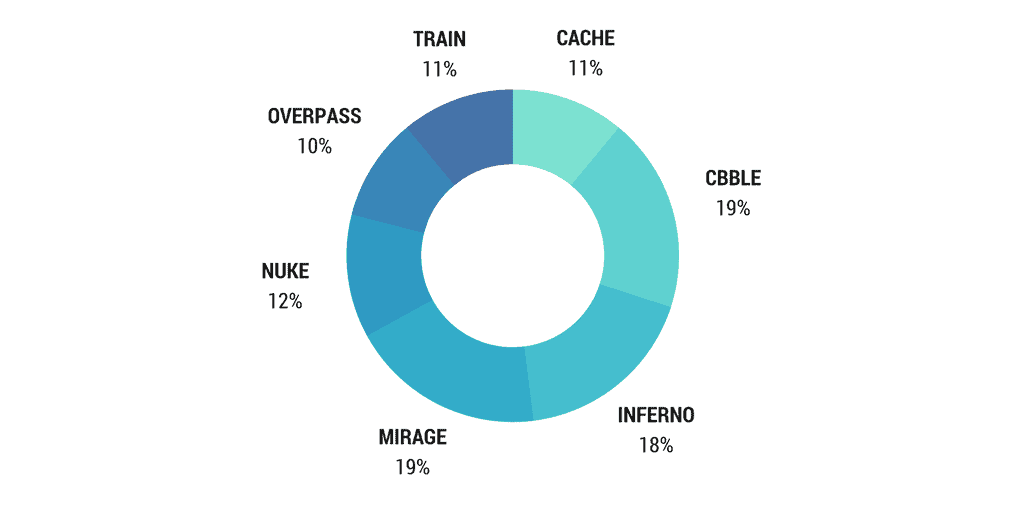 Breakdown of maps played at Big Events (hltv.org) in the last 90 days

Clearly, mirage is a favorite of Asian teams. There seems to be bias towards cobblestone and train as well, a stark difference to the top teams who most recently edge towards inferno instead of train.

Of course, this is a very surface level analysis, but it ties nicely with what all panelists had to say. I believe that Asian teams have come a long way since this time last year, but there is still a tremendous amount of work needed to be done.