emagine: “The Oceanic scene isn’t as unstable as it once was” 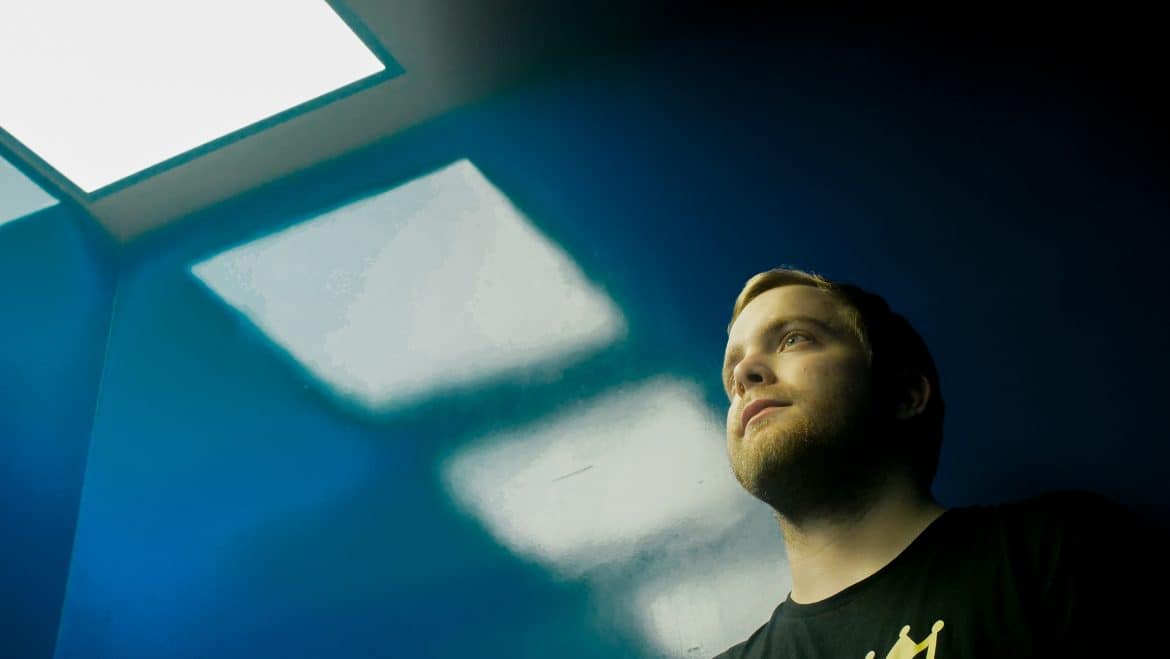 We sit down with Chris “emagine” Rowland and talk about Australian CS:GO and his team’s recent performance

CSGO2ASIA: How was the preparation for eXTREMESLAND and what were your goals coming into Shanghai?

emagine: For eXTREMESLAND, we had been practicing perhaps 4-6hrs per day domestically with no chance of bootcamp. It wasn’t ideal but we remained confident leading into the tournament. Our goal was to win in Shanghai.

Some would argue that you had a relatively easy route into the playoffs. Would you agree, disagree?

We were happy with our group, and when you looked at some of the other groups it was easy to see some discrepancies – namely group C (flash, NASR Recca, UTM). In saying that we were very confident vs all but the Chinese teams that we would have seen in the semis regardless.

Your first serious opponent at eXTREMESLAND was Flash. The first map in the series saw you guys make an impressive comeback on Overpass. Walk us through a little bit of that game and how you mentally got the team together?

Flash had some creative things we hadn’t seen before on their CT, combined with us having a lackluster overpass T leading into the event saw us down 11-4 at halftime. Our CT overpass is one of our strongest CT sides however so we still remained positive with the scoreline – after we started to bring some rounds together and started matching rounds we were sure the win would come. Liazz had a great game as rotate and Sico was as impactful as always on our A.

What did you think of the eXTREMESLAND tournament overall? Do you think it was an accurate representation of the ‘best teams’ in Asia?

eXTREMESLAND overall was great and I would love to attend again, I really can’t complain about any aspect of the event and the staff were very helpful and friendly. I think in terms of the teams it displays a wide variety of the region but I think there are obviously some missing for unavoidable reasons (TyLoo) and I also think expanding to 2 OCE slots would make for a more competitive tournament given the field of play in Oceania currently.

Obviously you know that the recent Asia Minor invite-only system sparked a lot of controversies, but fortunately for Kings, you guys were invited. Tell us a little bit about how you felt when you heard the news?

We were, of course, happy to receive an invite to such an important event but at the same time, all of us were genuinely dissatisfied with this format. It should always be qualifier any other method simply is not fair. Oceania used to be victim to these same sorts of direct invites and it would be a pity to see the scene return to that point due to lack of foresight from TOs to arrange these qualifying processes.

What were your goals going into the Minor? And what did you take away from the games you played?

We wanted to come top two and were again very happy with our Group. Not getting out of groups was never considered and ended up a big disappointment for us. The games we played showed us some specific in-game adjustments and fixes we would need to implement moving forward as well as demonstrating the need for clear comms and calmness in the team. Some of our players are still quite green internationally so there are some growing pains and it reflected in our comms and confidence for this event I think.

After a strong start in the groups vs. MVP PK, you then went on to face them again in the decider. This was an extremely tight series and it looked like it could be anybody’s game. It looked like your T-side on Inferno was seriously lacking something. Do share with us your thoughts on this game.

We won the CT half 10-5 and the T pistol to bring to 11-5. The frustration set in early as we screwed up our anti horribly with some miss comms on the 17th round and gave them a chance back in. At this period our T banana control…. wasn’t good. It led to MVP being able to walk over us on ‘banana’ and alternate mid half between playing triple banana early setups to 1-4 setups with AWP. The lack of banana control/info was a glaring hole in our T side that we have since amended.

From the outside looking in, the Oceanic scene looks super unstable. Roster movements and team changes happen so frequently. It’s ironic because, from an Asian perspective, many of the players/teams look to our neighbors in Oceania as a beacon of hope of what we could become, despite this. What are your thoughts on this, what does Oceania still need that we maybe fail to see?

The Oceanic scene isn’t as unstable as it once was. I think roster changes at the top end are less frequent than they once were but the scene still has ways to grow. I think a main differentiating factor between scenes is there are no teams that practice during the daytime over here. We do team practice but for scrims, we can only book them from 6 or 7pm – 11pm. I do think this will change in time but the sooner the better for oce as we are being outworked in almost every other scene.

Who do you think is the best team in Oceania right now?

I think it’s hard to say – there are 3/4 teams that are pretty ‘even’ right now.