written by Nikhil Hathiramani 14th May 2018 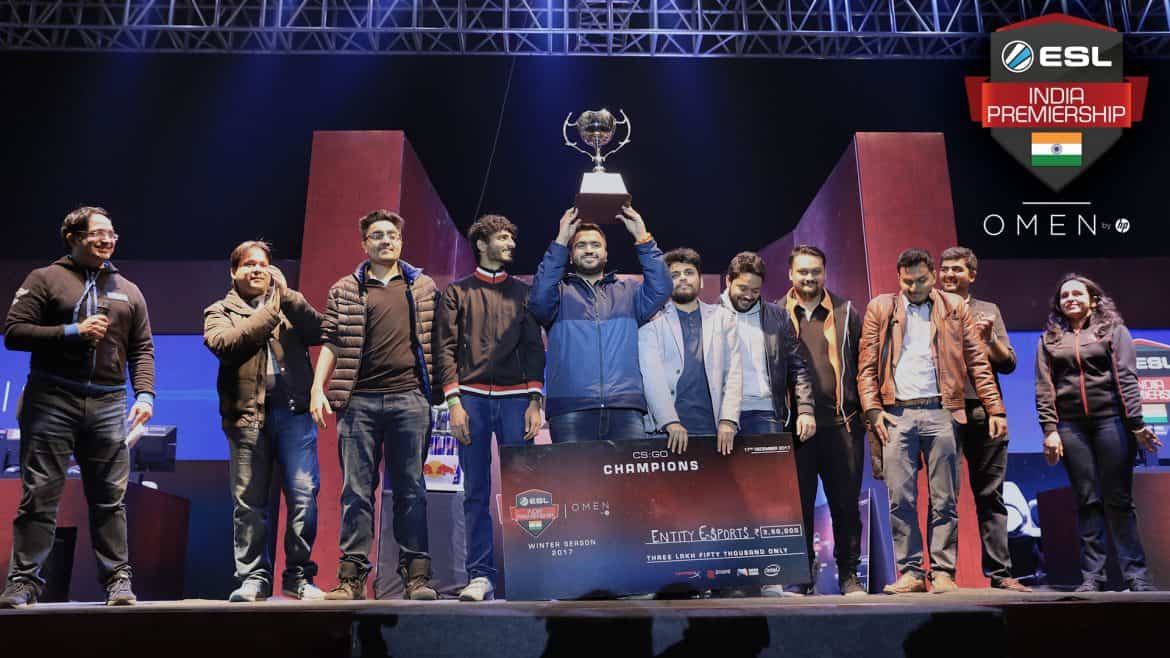 Now in the third year, the annual ESL India Premiership was created to localize leagues and cups and give a massive boost to the creation of top contending athletes and players emerging from the Indian ecosystem. Produced by Nodwin Gaming in conjunction with ESL, the three season tournament will feature not only CS:GO – but DOTA 2 and Clash Royale as well.

Like last year, the OMEN by HP ESL India Premiership 2018 is continuing with the three season, open league format. This summer, however, the ‘Master League’ will host 12 participants instead of the original 8. Similarly, the ‘Challenger Cup’ will follow a double elimination format. Finally, the Starter Cup will be limited to 128 participants, chosen on a first-come-first-serve basis. While billed as the ESL India Premiership, the starter cup is in-fact open to teams of all countries in Asia.

Hurry, registrations are still open for the starter cup until Tuesday, May 15th.

In a press-release, Ralf Reichert, CEO of ESL, commented:

“We are incredibly proud to help foster the Indian esport community. Esport is the sport of the digital generation. We believe the ESL Indian championship is the stage to find the best athletes in India and a stepping stone for the global competitions.”

This year’s ESL India Premiership 2018 aims to provide bigger and better experience as it develops the Indian esports scene and provides gamers with an exciting year-long tournament. With a massive prize pool and a challenging format, the Premiership unleashes a new era in Indian esports and CS:GO in Asia. The Premiership also looks forward to identifying new talent and promising teams in the domestic and regional scene.

5POWER and Signature Off to London For FACEIT Asia Minor Championship