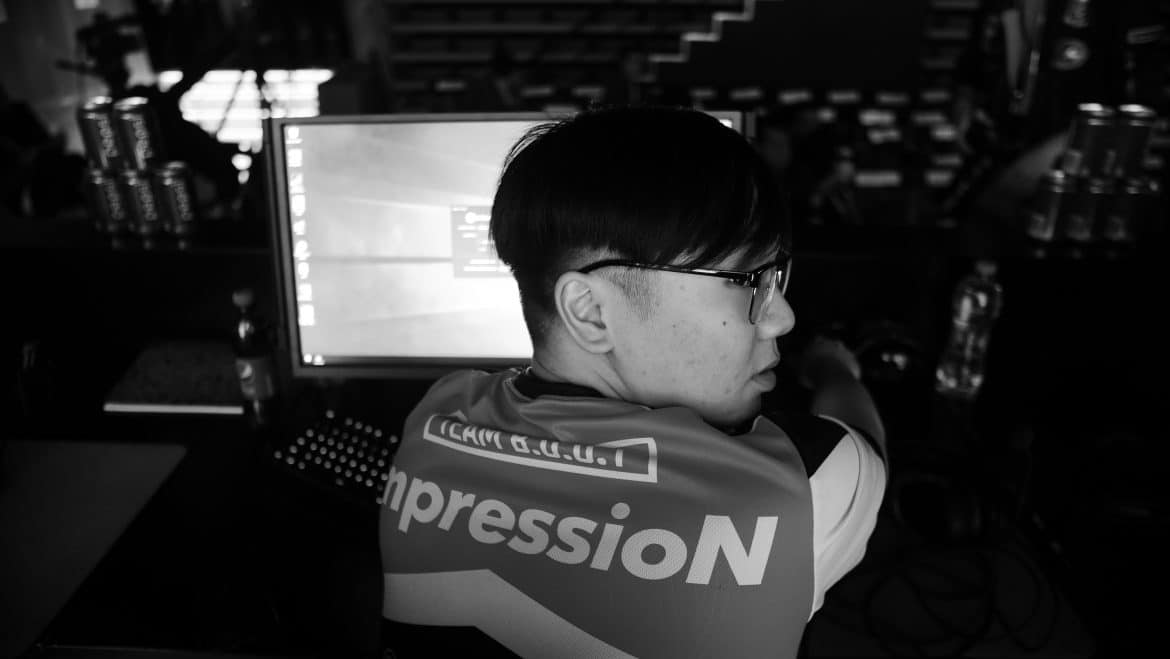 We sat down with B.O.O.T-dream[S]cape’s captain, Anthony ‘ImpressioN’ Lim, before their match against India’s Entity Gaming at the ZOWIE eXTREMESLAND Asia Finals 2017:

CSGO2ASIA: It’s been almost 10-months since we last spoke. Obviously, a lot has changed with the team since then, but we’d like to hear it from your perspective. To start things off,  the Asian Minor controversy has been on everyone’s mind these past few weeks. Were you and the team disappointed that you didn’t receive an invite?

ImpressioN: We were obviously very disappointed at the way the Asian Minor was handled but I believe the real disappointment was the fact that it was invite-only with no transparency as to how the invites were handled, meaning the selection process, as well as criteria, was not made known publicly. Also the fact that no chance at all was provided to qualifying for the tournament and was instead an invite. That in itself is and was the biggest let-down.

What are your goals for eXTREMESLANDS 2017?

Our goals for eXTREMESLAND 2017 is obviously to place among the top ranks of the tournament, top 8 is something I wish to aim for but I believe that getting 1st isn’t at all an impossibility.

Tell us a bit more about your overall experiences in China. How do the tournaments and teams there compare with other regional teams/events in Asia?

I think China has a very interesting way of handling many things, you tend to see some new things crop up every tournament and they’re usually quick to tackle whatever problem that surfaces during a tournament. The obvious downside is communication, as well as the Chinese firewall blocking many websites making it sometimes quite inconvenient.

Clearly, Dreamscape has a lot more experience now, and the most out of any teams locally. There were some games during the Singapore qualifiers where you guys looked a little shaky though. Do you think other local teams have what it takes to go regional, maybe even international?

To be completely honest, teams just have to keep trying and never give up. Your life is what you make of it, try hard enough and eventually you’ll get somewhere you’ll be satisfied with, be it the best team in wherever you’re from or top 4 in the region.

How did your experience in Malmö help you guys grow? Do you feel you took away things for your playstyle or more personal growth? Or both?

Malmö was a period of time whereas our team had a fairly uncertain direction, we tried our best with what we had and somehow or rather we just really weren’t cut out for that playstyle. Personally, I feel we’ve taken another step forward and I only see a bright future for us.

How has the team been practicing since Malmö? Have you changed anything around drastically or was it simply reconfiguring T-side strats/CT side positions etc?

We’ve been practicing with new roles and mindsets. I think it was a little bit of both, we made simple reconfiguration that is turning out to be a drastic change. With this tournament, we’ll see the fruits of our labors.

Tommy is the most recent addition to the team. How has his role adapted to the team and how have you had to change things around for him (if at all?)

Tommy is honestly a great player, he has good mechanical skill and rather crazy raw aim. We’ve tried both the former and latter and realized for our team to play at the fullest of our potential, we always need a balance. So sometimes you see Tommy going crazy entry-ing because we set him up to be at his best during that round.

What is your view of the Asian CS:GO space? Obviously, your team has made tremendous progress, but do you feel that the scene as a whole is improving? If not, why not?

I feel like the scene is definitely improving. New teams like Aerowolf (ID), Maple.Club (TH), TNC(PH), Quadruno (SG), veteran teams like Risky being picked up by Esports orgs, we’re heading in the proper direction. Even with the addition of SoStronk Next has seen the community come together as a more tight-knit group. It’s really great and I really can’t wait to see what the future holds for #csgo2asia.

Thank you for your time and Good luck out there!

Thanks for having me as an interviewee, as usual, it’s my absolute pleasure to share with you some of my own personal thoughts.