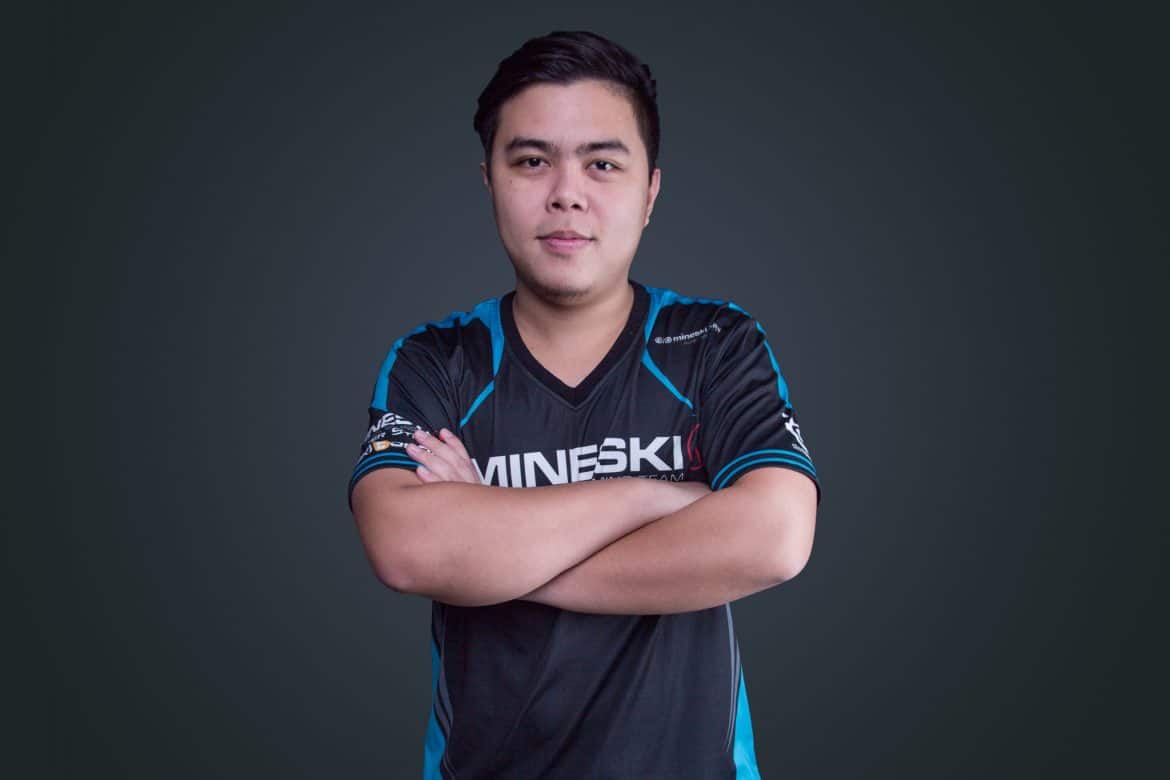 In what could be considered one of the hottest roster changes in the Philippine CS:GO scene this year, premier esports organization, Mineski, officially revealed their new CS:GO lineup on February 25.

With a mixture of players who have played in distinctly different teams, the new lineup looks to be a promising fresh start for Mineski.

Dominic “Dom” Fajardo is now the Assistant General Manager for the esports subsidiary of Mineski. Meanwhile, James Carter “RETRAC” Ang is has been picked up as the coach for ArkAngel along with ex-player Jayvee “DubsteP” Paguirigan.

The new Mineski roster is as follows:

Back in the middle of 2017, Mineski managed to break into our top 10 Asian CS:GO rankings on the back of consistent high-level performances; however, as the year drew to a close, the team struggled to find results in their LAN appearances, initiating the changes we see today.