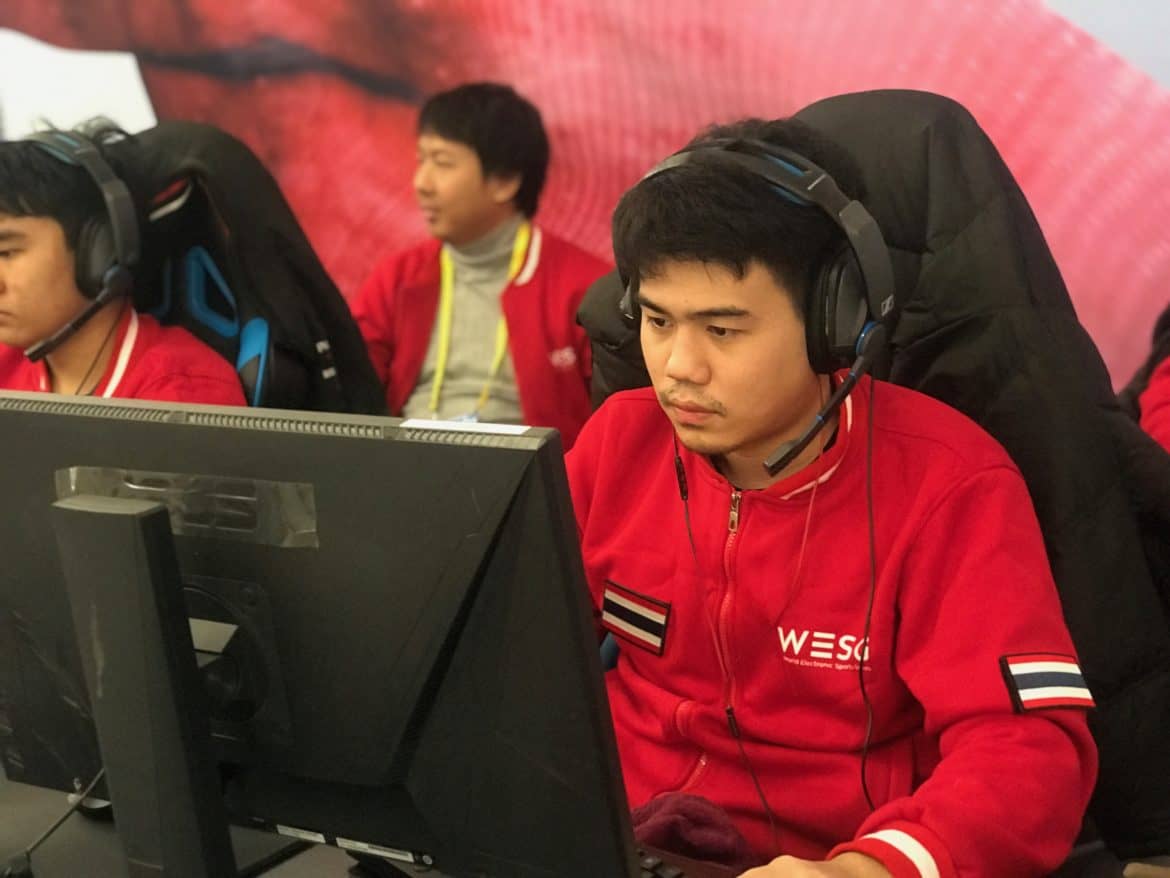 In what doesn’t come as a surprise to many, the Thai CS:GO squad, Ex-NSPR, has recently reformed as Alpha Red.

The team is made up of four parts the WESG APAC Finals lineup and one part bnWgiggs (ex-Signature and Beyond Esports). They will make their debut at the WESG Grand Finals later this month, featuring teams like SK, Cloud9, and fnatic.  The organization declined to elaborate on why the move was made, citing only differences in organization and player opinions.

In a brief statement to CSGO2ASIA, the organization wanted to share their wishes with their fans:

“We strive to remain the top team in Thailand and continue to be a top 10 team in Asia. We hope to make it far, and maybe one day make a major”

Alpha Red has the following line-up: