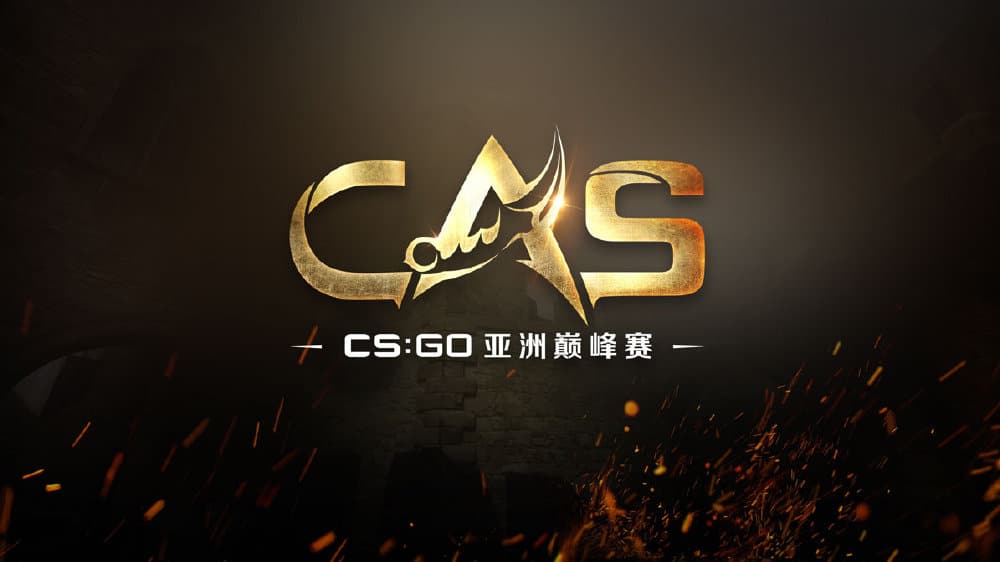 Perfect World has invited four teams from the Asia-Pacific region for their inaugural CS:GO Asia Summit (CAS) in Shanghai, China.

Due to be held on April 2nd,  the US$60,000 “CS:GO Asia Summit” has been created with the intention of promoting the Asia-Pacific region to the world and improving the teams’ relationships within Asia and beyond.

After hosting the Asia Minor Championship for the PGL Major Krakow 2017, and as the main distributor of CS:GO in China, Perfect World is positioning themselves as a key stakeholder to the growth of Asian CS:GO. The tournament feature a best-of-three, single-elimination format over one-day of play.

More information can be found on the official press release.

The following four teams from Asia and Oceania have been directly invited:

The prize distribution is as follows, with the winner taking 50 percent of the total prize pool: