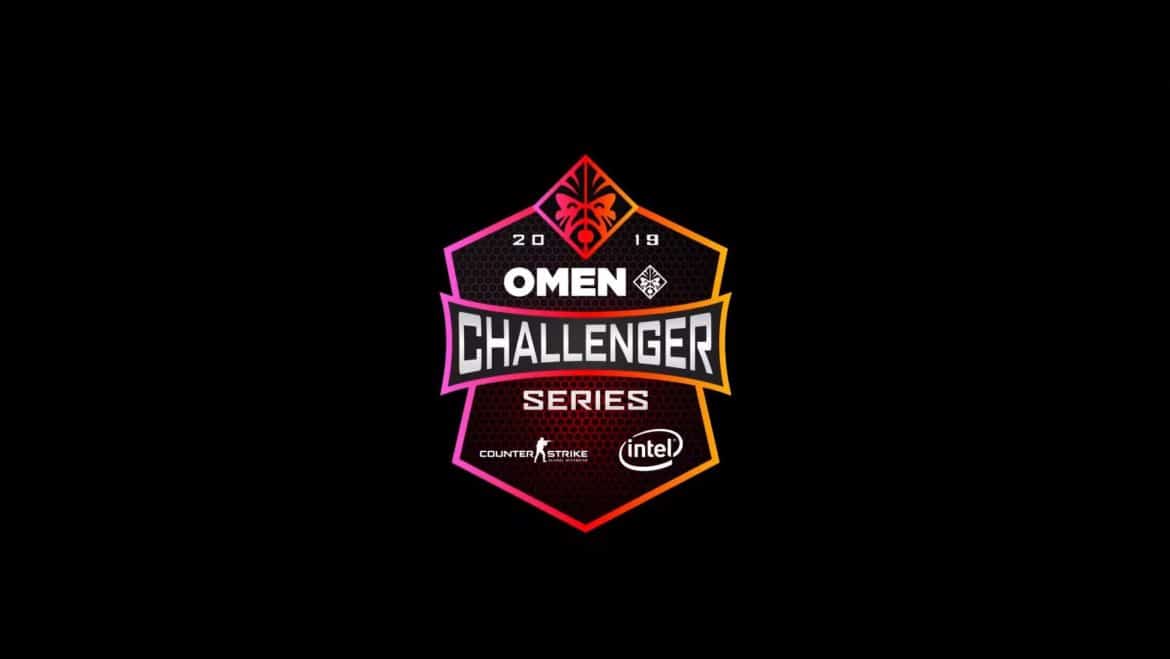 CS:GO is the game of choice for the second edition of the OMEN Challenger Series. Twelve nations across the Asia Pacific region will compete for a prize pool of US$ 50,000.

The OMEN Challenger Series 2019 has announced the qualifiers for the Asia Pacific tournament. The main event will be held in the Jakarta Convention Centre, Jakarta between 1st – 3rd November. Twelve teams will be determined via national qualifiers that will be held for the following countries: