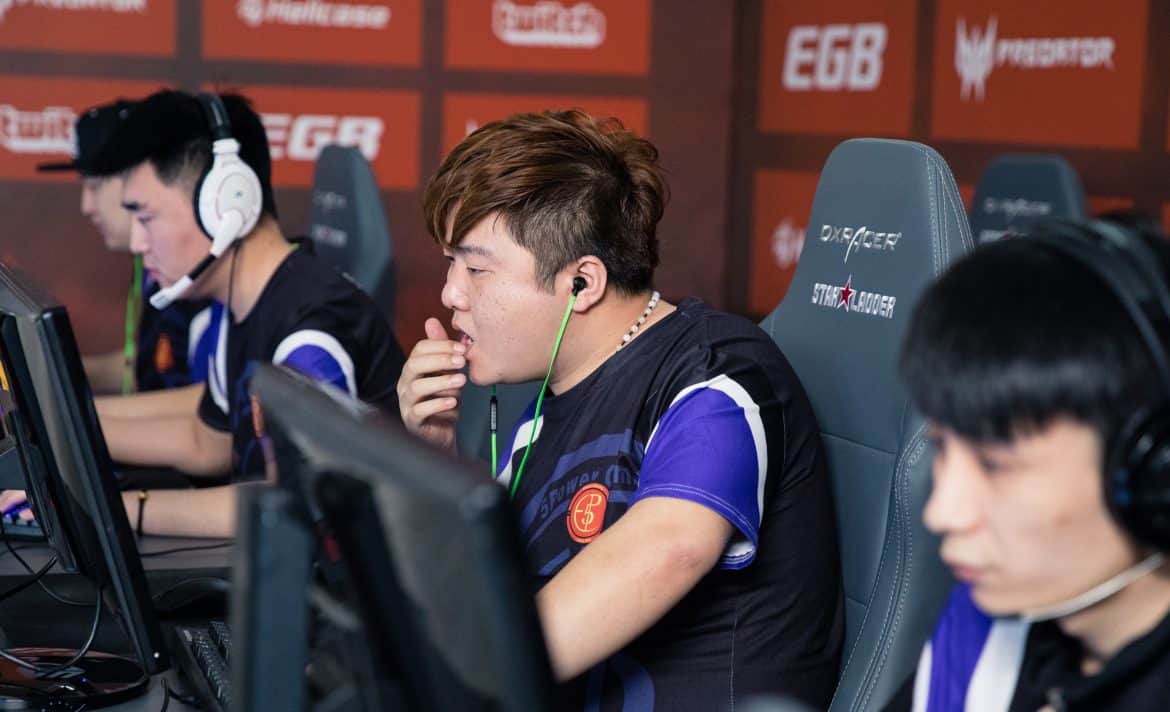 The ZEN League Season 2 Finals, due to be held from November 17-18 at the ESL Sydney studios, will feature four teams, two from Asia and two from Oceania.

China-based 5POWER Club has recently decided to withdraw from the tournament citing visa issues as the reason. While exact details are vague, it is known that Kitikawin “PTC” Rattanasukol will need to return to Bangkok, Thailand, to apply for an Australian visa at home. It is likely that he has enough time to do so, however, the decision was made by 5POWER to not take this risk due to the uncertainty that Kitikawin’s visa would be approved.

Furthermore, Gan-Erdene “dobu” Batbold and Batbayar “kabal” Bat-Enkh, will need to travel to Beijing to secure their visas at the Australian embassy in the capital, only adding to time constraints.

Two alternative Asian teams were approached by ESL Australia to replace 5POWER. Unfortunately, both those teams were also unable to attend on short notice.

The updated list of teams attending are now as follows:

The withdrawal of 5POWER presents another hiccup for ESL Australia. The recent announcement of the Asia Minor Championship caused ESL to reschedule their event, which was originally set to take place last month, at PAX Melbourne from October 27-29.