The Korean based organization announced the formation of Ardeont CS:GO, CSGO2ASIA has learned.

Consisting of ex-members from m0nster.kr and Ardeont Academy, the team intends to become a premier team in Korea, with sights set to dominate the Asian region. It is good to see another prominent Asian organization make the move to enter CS:GO, especially organizations that have found success outside of CS:GO.

The new roster of Ardeont CS:GO is as follows: 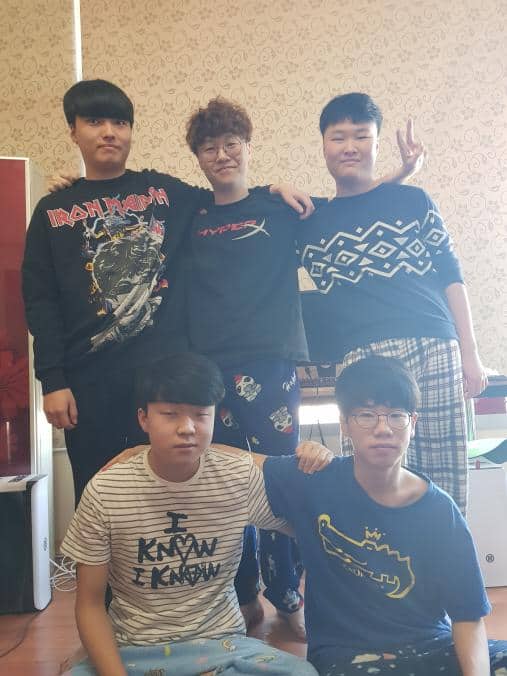 Ardeont is most known for their Overwatch team. Their Overwatch team’s most notable achievement is winning the Overwatch Pacific Championship 2017 – Season 2. Let’s hope the new CS:GO squad can bring back a resurgence in Korean CS:GO.