written by Nikhil Hathiramani 4th May 2018 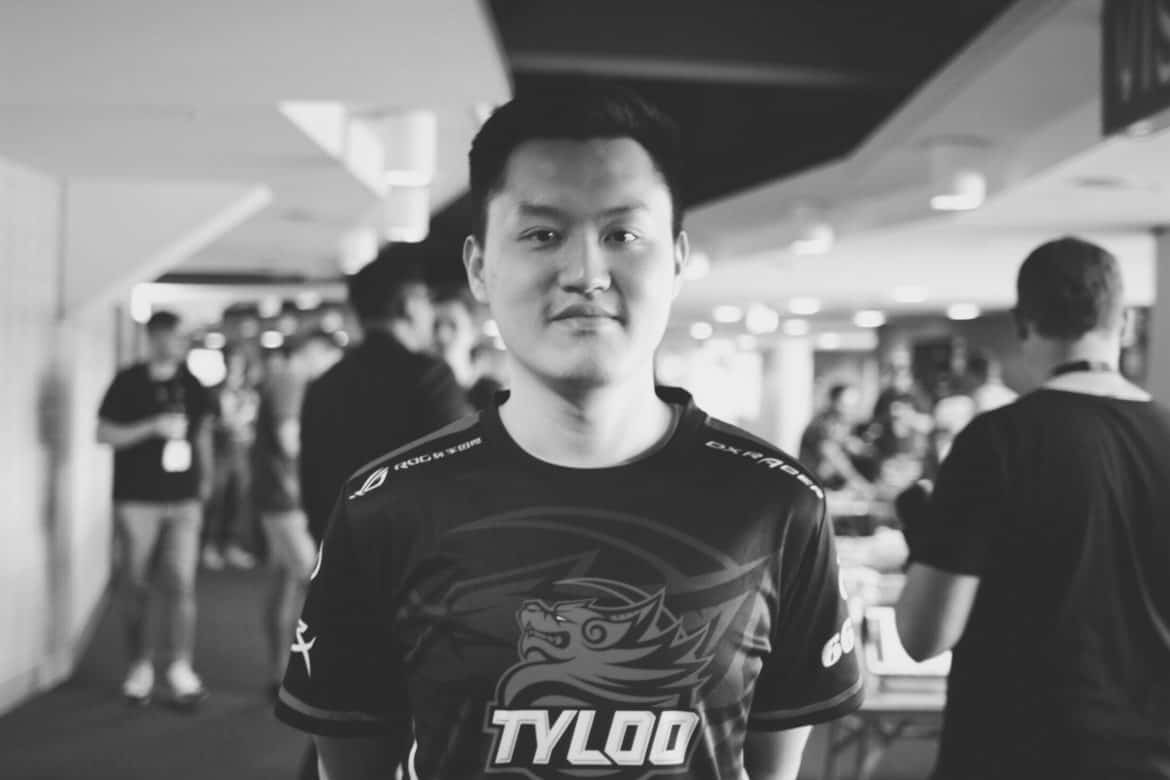 We sat down with TYLOO’s superstar, Hansel “BnTeT” Ferdinand here at IEM Sydney 2018

CSGO2ASIA: So firstly, how does it feel to reach the semi-finals of an Intel Extreme Masters event?

BnTeT: Oh, it feels amazing. Our target before coming here was just going to the play-offs, but we reached the semi-finals and I couldn’t believe it. We are an underdog team, but we got to the semi-finals without losing a map! It feels really amazing, and it has boosted our motivation even more.

Yeah, you’ve had an impressive run in this tournament so far, and against teams like SK, Cloud9 and Renegades. What do you think contributed to this success?

So even when you were on the losing streak, you kept a positive mindset all along.

Cool. Your match with SK was really tense and could’ve gone either way. Walk us through that game a little, what was on your mind?

We were down 9-2 and because of that our money was terrible. I just told the guys to focus on getting our economy back, and that we needed to get xccurate his AWP, we weren’t going to be able to do anything with just an AK and a smoke each.

So the focus was just to build up your economy to get an AWP and let him make the plays?

Yeah, I mean it also helped that the guys were really stepping up to play as well.

Nice. You recently took on the role of IGL over Kevin, but your performance doesn’t seem to have taken a hit whatsoever. Is this a surprise for you or do you have a special method of balancing your game with your calling? Or does it just come naturally to you?

Actually I’m not 100% the IGL, but for now, I think it has to be me because it’s hard for them (my team) to make any calls in English. When Mo was IGL’ing it was impossible for him to make calls at the start of the round. Now I am taking the role of leading because I feel Kevin still needs some experience, and I really want him to focus on his AWP. As for my performance, I don’t really think about it, I just focus on winning, not frags, just winning.

How did you guys prepare for this tournament? Was there anything specific you wanted to focus on since DreamHack Marseille?

After Marseille, we realised that Kevin shouldn’t be the IGL, so that was the first major change we made. We had a team talk and all the players voiced their opinions, so it was clear that everyone agreed. We also realised that we had to learn to trust each other more and continually support each other, and so that’s all we really focused on.

How has the adjustment been living in China? You’ve been there almost a year now. Do you get to go home to Indonesia often?

Yes, I do get to go home. We don’t always practice in China, in fact, sometimes I have to apply for Visa’s from Jakarta, so we do practice a lot online. But otherwise, living in China has really helped to bond with the team and it’s going well.

So, on that note, do let us know a bit more about the communication style in the team, how much English/Chinese is actually spoken? Do you make your calls in Chinese or simple English?

I make my calls in English, but if there’s something specific then I will call it in Chinese. For example, if I wanted somebody to go to Inferno A-short…

Yeah, so if I wanted him to go there I would just say it as A.

What? You mean you just call A and that is known as A-short?

Yeah, not A, but “Ehhhhh-yi”. And like in Mirage, A site ramp, we also call it Ehhhh-yi as well. It’s supposed to be simple Chinese or something.

Oh, gotcha. So what is your strategy for the semis? Do you have something specific you’ve been working on or is it simply just playing your best game?

Well after we know who we’re going to play, either fnatic or FaZe, we will know what maps to play them on. After that, in terms of strategy, I don’t think we have anything specific. Sometimes I like to study the teams but I find that if we all just show up with our individual plays it goes a long way. I feel in general if your players can show up in CS, the strategy isn’t as important. Of course, you still need a good strategy, but strategy with no aim is pointless, you need a balance.

Yes, of course. So who do you hope to face tomorrow and why?

Fnatic, because we’ve already faced them and we know how they play, so I’d like to face them again.

Great, best of luck thank you for your time, BnTeT!