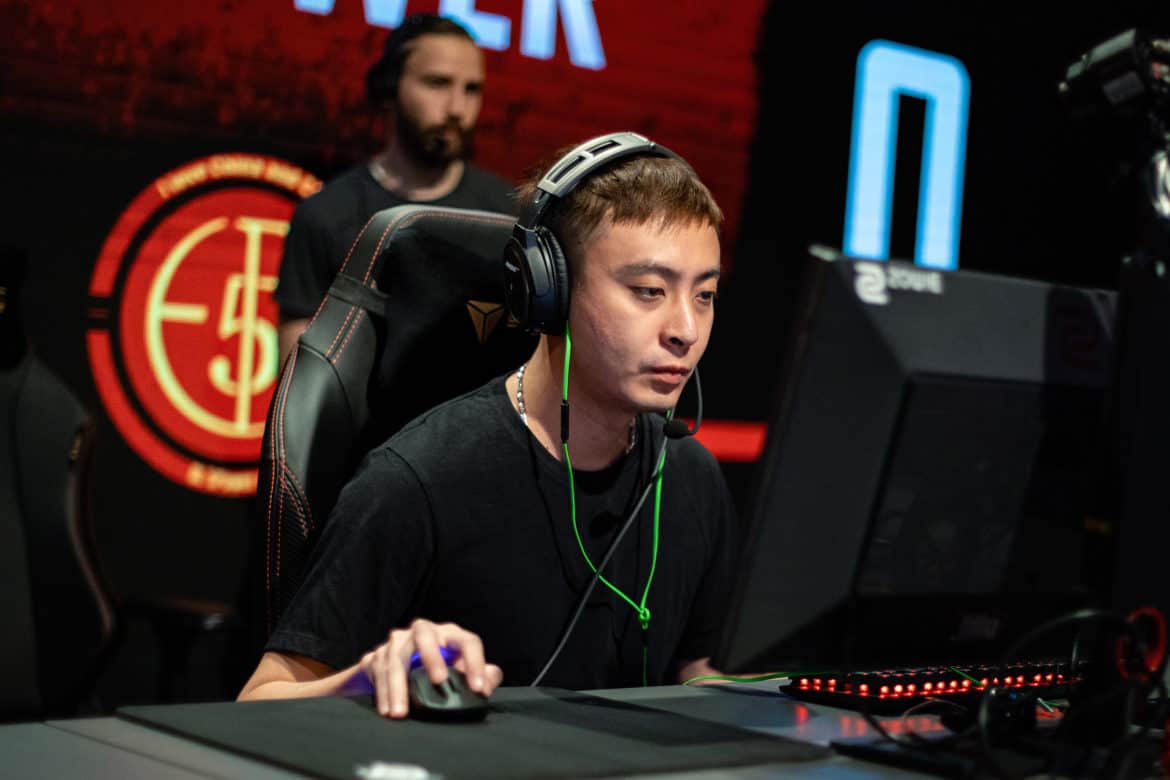 The 164 teams faced off in Best of One (BO1) matches with Best of Three from the semifinals onwards. The qualifiers started out as expected, with all the notable teams making it into the semifinals without any issue. Former 5POWER member, Wei “shuadapai” Wang and his men from O2 esports, were eliminated in the first round after facing eventual winners, Invictus.

The playoffs were more exciting as both semi-finals went to three maps. It was Invictus, as a top dog in this qualifier, who came out on top in the finals.

By the end of the qualifiers, JiJieHao managed to clinch 4th place, while OneThree came out on 3rd. In the finals Invictus gaming defeated Lynn Vision Gaming with a 2-0 score (16-11 Mirage, 16-12 Vertigo) and qualified for PAL Summer 2020.

The final results for the Perfect World Asia League Summer 2020 Chinese qualifiers are as follows:

The last remaining slot for the PAL Summer 2020 event will be for the Asian region, which begins today and features 41 teams from all across Asia.

With the conclusion of the Chinese qualifiers, the team list for PAL Summer 2020 is currently:

CSGO2ASIA is also proud to be the exclusive broadcaster of the PAL Summer 2020 – Asia Qualifier. Join us on Sunday 21st, June as we cover the semi-finals and grand final on our Twitch channel.