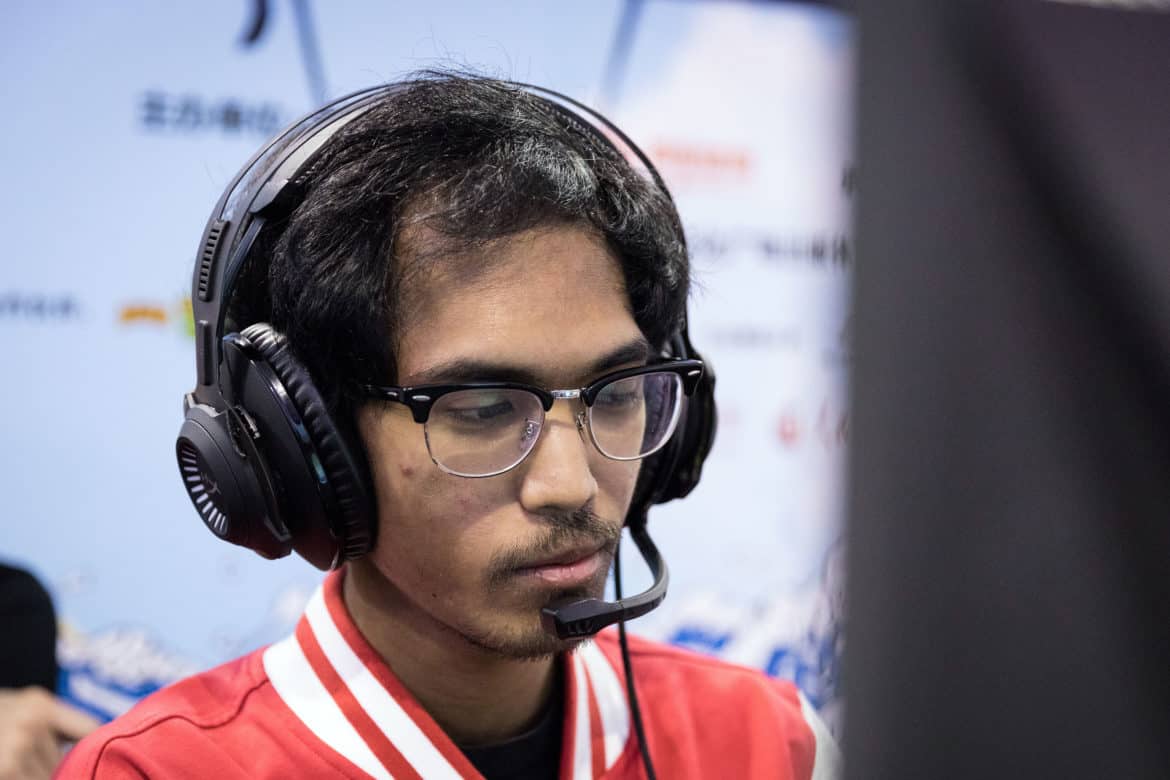 Established in 2018, Team Aster has struggled to outperform itself over the two years of its existence. The team has only reached 1st place once in 2019 during the Nantong Silk Road Esports Invitational, a C-Tier competition. From this competition, Team Aster won $4,288.29. The team has a total winnings of $5,850.

After its victory during the Nantong Silk Road Esports Invitational 2019, Team Aster failed to reach 4th place in any of its competitions until the Next PRO Season 1 after failing to defeat JiJieHao 1-2.

It is, therefore, safe to believe that the Team Aster release of its players is due to its poor results over the years. You can view the team’s entire tournament performance here.

Dong “meow” Jun Ji left the team on 23 June and retired from competitive CS:GO. Filipino player, Jim “BORKUM” Timbreza was on trial with the team for a short period during the month of June but is no longer playing for the team since June 27th. Chinese player Yi “gas” Ding , who joined in February of 2019, left to join OneThree on June 30, 2020.

CSGO2ASIA has learned the team will be making their last appearance at the IMBA TV Development League S2 – Phase 1, with their next match against Paper Rex tonight.

The team will be playing with stand-in Zhen Wei “kylin” Wang and feature Yi “gas” Ding before he joins OneThree on trial.

Team Aster is currently left with:

It is unclear at this time whether the players listed above are currently free agents, but CSGO2ASIA has learned that the organization has no plans to continue with their CS:GO endeavor.