Puts all other shuffles to shame

Following the conclusion of the recent FPS Thailand x Steelseries Pro League Season 2, CSGO2ASIA has learned that Thailand’s CS:GO scene has undergone yet another major shift in team rosters. While such a massive shift in rosters is not uncommon in the Thai CS:GO scene, it usually occurs in shorter timespans and in smaller batches that don’t warrant such coverage.

Despite these changes, the Thai CS:GO scene is as active as ever, and arguably, one of the healthiest scenes in the S.E.A region, even with it’s extreme instability and internal problems. With online leagues and LAN tournaments cropping up in all corners of the country, it’s no shocker that the ROG Masters Thai qualifiers saw a whopping 260 teams register over the weekend. 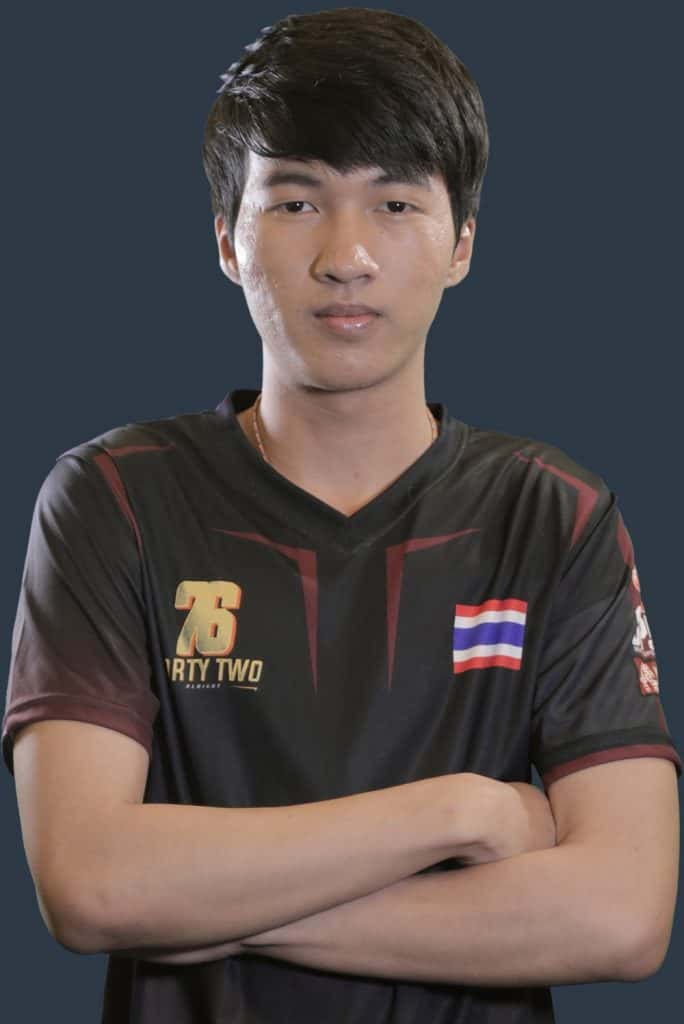 In a surprising move to many, Asian Minor contenders & winners of the FPSThailand Pro League Season 2, 7642, have disbanded. The young squad of ex-Signature players including Phoomphat ‘qqGOD’ Phodjanat has gone their separate ways. Without an official statement we can only assume what their reasons may be, but knowing that the team was a player-driven project supported by the Signature organization, it seems to be differing goals between the players that has caused the change.

As ex-captain of 7642, ‘qqGOD’ is now taking an indefinite leave of absence (while rumour has it that he may be coaching the new/old Signature line-up). 7642’s other key play maker, Patiphan ‘CigaretteS’ Posri, has made the switch to be a full-time streamer on his own channel, with no specific focus on CS:GO.

Meanwhile, the remnants of 7642 have found their way to other Thai organisations such as MiTH, Signature and Maple Club, with 18-year old Kititkawin ‘PTC’ Rattanasukol rumoured to be making the move to China to play with “a top Chinese team”, according to our sources.

A full list of the new rosters can be found on the official FPSThailand Pro League website here, but we have summarised the top Thai teams below:

NSPR now have the following roster:

MiTH (Made in Thailand) now have the following squad:

It should be noted that the FPSThailand x Steelseries Pro League does not allow stand-ins or roster changes during the season, therefore, many teams have adopted a 6-man or 7-man lineup for this particular reason.